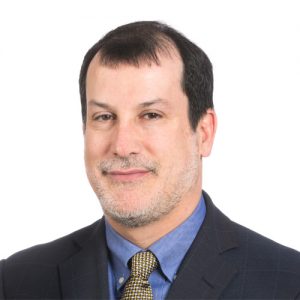 He has written articles and chapters on nationalism, ethnic conflict, civil war and civil-military relations, as well as four books: The Ties That Divide: Ethnic Politics, Foreign Policy and International Conflict; For Kin or Country: Xenophobia, Nationalism and War (with R. William Ayres); NATO in Afghanistan: Fighting Together, Fighting Alone (with David Auerswald); and Adapting in the Dust: Lessons Learned from Canada’s War in Afghanistan.

Saideman spent 2001 to 2002 on the U.S. Joint Staff working in the Strategic Planning and Policy Directorate as part of a Council on Foreign Relations International Affairs Fellowship. He has taught at the University of Vermont, Texas Tech University and McGill University. He writes online at OpenCanada.org, Political Violence at a Glance, Duck of Minerva and his own site – saideman.blogspot.ca. He has won awards for teaching and mentoring other faculty.

“As a person who studies international relations, I am put into a phenomenal position by Carleton’s location and its linkages to the government,” he says. “My research has greatly benefitted from these networks, both in giving me information that I use for my publications but also in giving the opportunities to share my findings with those who are making Canadian foreign and defence policy.”

His current focus, funded by the Social Sciences and Humanities Research Council of Canada and the Social Sciences Research Council Abe Fellowship, is on the role of legislatures in overseeing armed forces. This comparative project considers a number of the world’s democracies in North and South America, Europe and East Asia in an effort to understand similarities and differences in how civilians oversee their militaries. Saideman is also working on projects examining the domestic and international dynamics of ethnic conflict.

“NPSIA and Carleton have created an amazing environment where our work is supported, recognized and celebrated, so that I have quickly become part of Team CU. I have worked at a number of universities in North America and have never felt more welcomed and appreciated.” 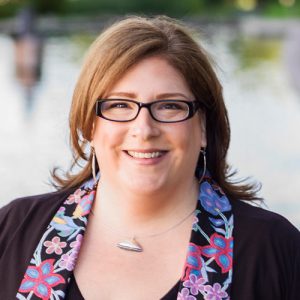 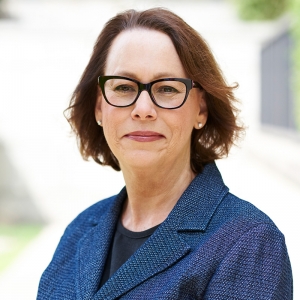 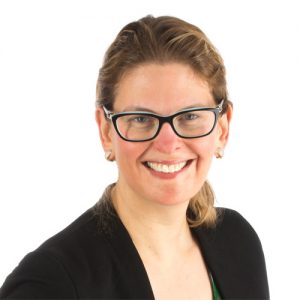 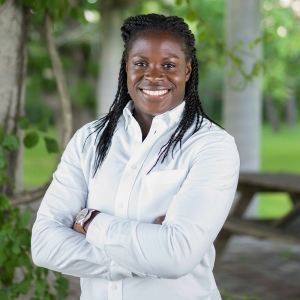