CU in the City – Built Ottawa: Our Places, Our Stories

CU in the City – Built Ottawa: Our Places, Our Stories, with Professors Peter Coffman and Andrew Waldron 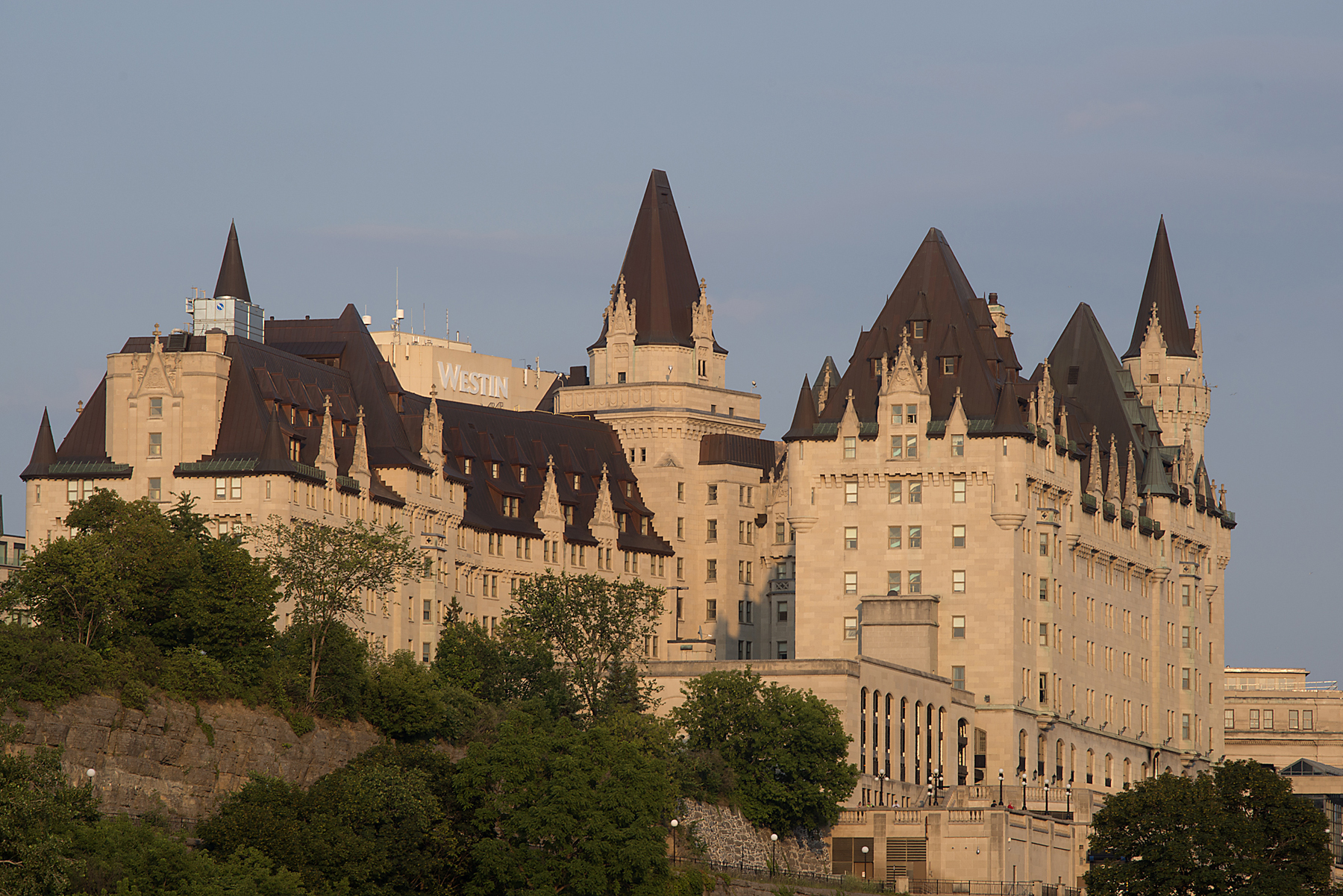 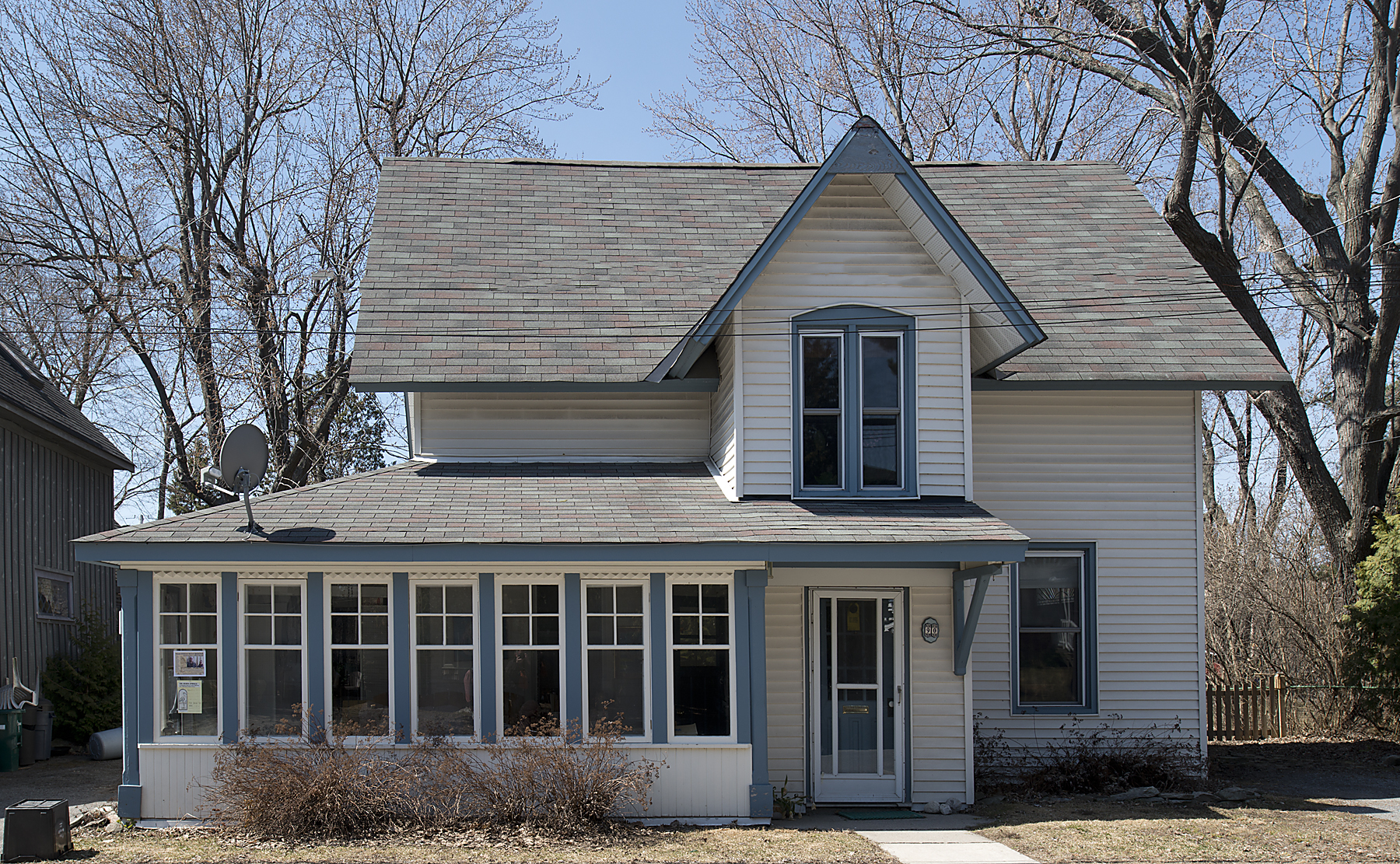 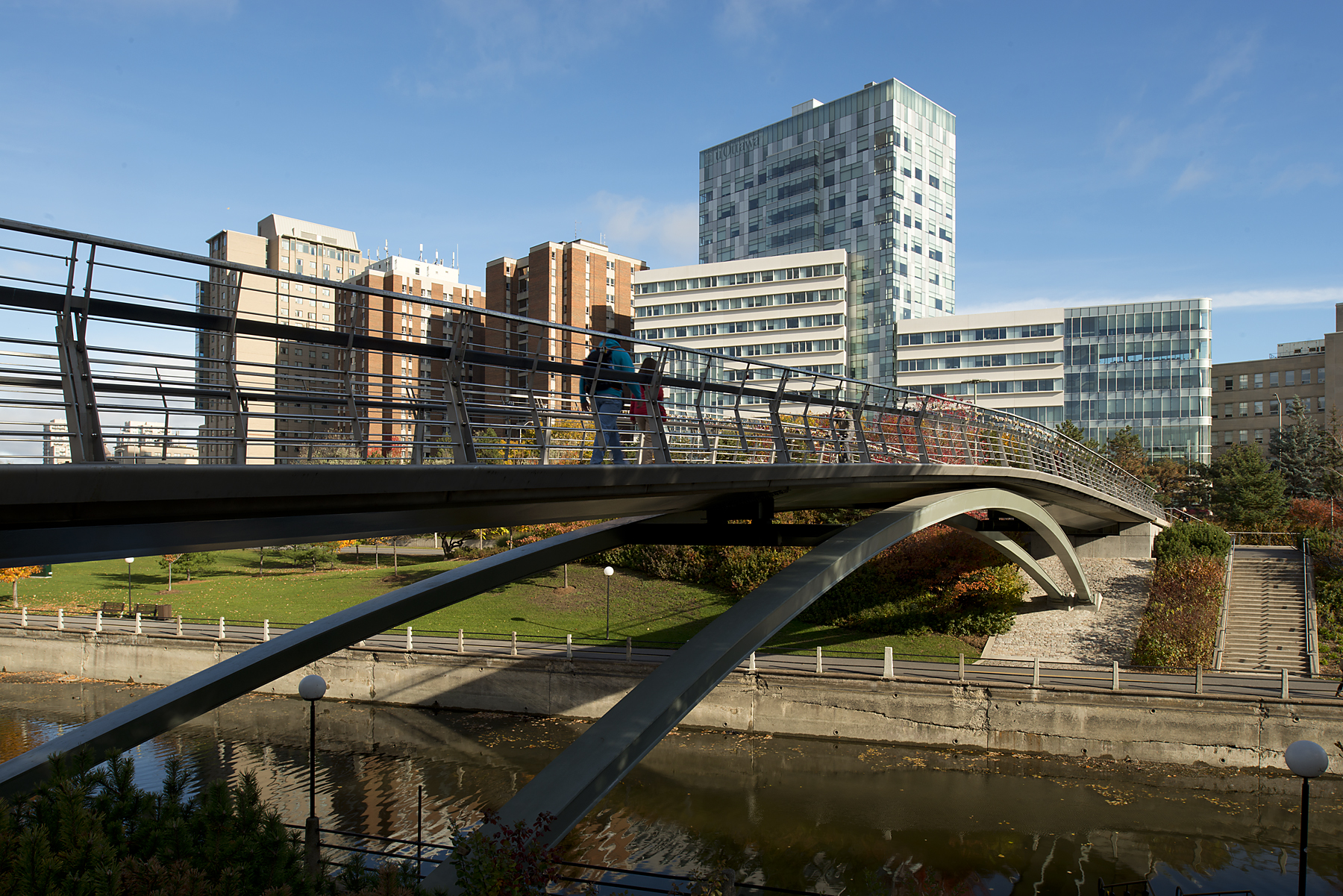 CU in the City – Built Ottawa: Our Places, Our Stories 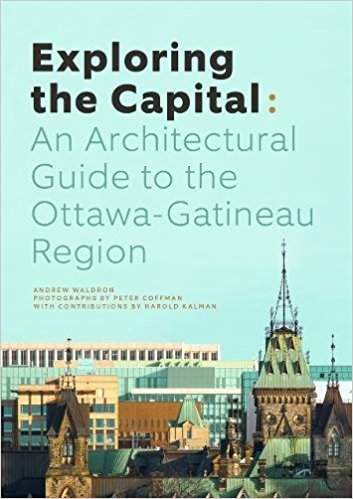 What do Ottawa’s buildings and spaces mean to you? Which ones move you, make you smile, fill you with wonder or just make you glad you live here? Which ones drive you crazy or annoy you? What stories do these places hold for you?

Architectural historians Andrew Waldron and Peter Coffman – author and photographer, respectively, of the popular new guidebook Exploring the Capital: An Architectural Guide to the Ottawa Gatineau Region – will lead us through an evening of storytelling about Ottawa’s buildings and places. They will share some of the stories they’ve uncovered while researching, using and relishing the architecture of this city – then they will ask the audience to do the same. So bring your memories, your experiences and your passion for Ottawa’s architecture, and share in this celebration of Ottawa’s places and stories.

Mr. Waldron is the Heritage Conservation Manager at BGIS, a facilities and project management company. He has been a Parks Canada Superintendent, the Canadian Registrar of Historic Places and manager of the Federal Heritage Buildings Review Office. As an architectural historian, he specializes in Canadian modernism. He has been president of the Society for the Study of Architecture in Canada, is the author of Exploring the Capital: An Architectural Guide to the Ottawa-Gatineau Region and is an adjunct professor at Carleton University in the History and Theory of Architecture.

Peter Coffman is an architectural historian in Carleton University’s History and Theory of Architecture program. His publications include the book Newfoundland Gothic and numerous articles in scholarly books and periodicals as well as articles for non-academic audiences. His architectural photography has been exhibited at galleries in Canada and the United States. Most recently, his photographs have illustrated two books: Exploring the Capital, and Camino (Wintergreen Studios Press), which he also authored.

About CU in the City

The aim of CU in the City is to share FASS research with the wider community by holding research talks in various Canadian cities. The CU in the City series will provide opportunities for FASS faculty and students to interact with one another off campus as well as strengthen ties between FASS and the general public.