Home / Outreach Materials / Food as a Form of Resistance: Fighting Back Against Social & Environmental Injustices

Food as a Form of Resistance: Fighting Back Against Social & Environmental Injustices

By: Lalla Maiga and Grace Ingraham 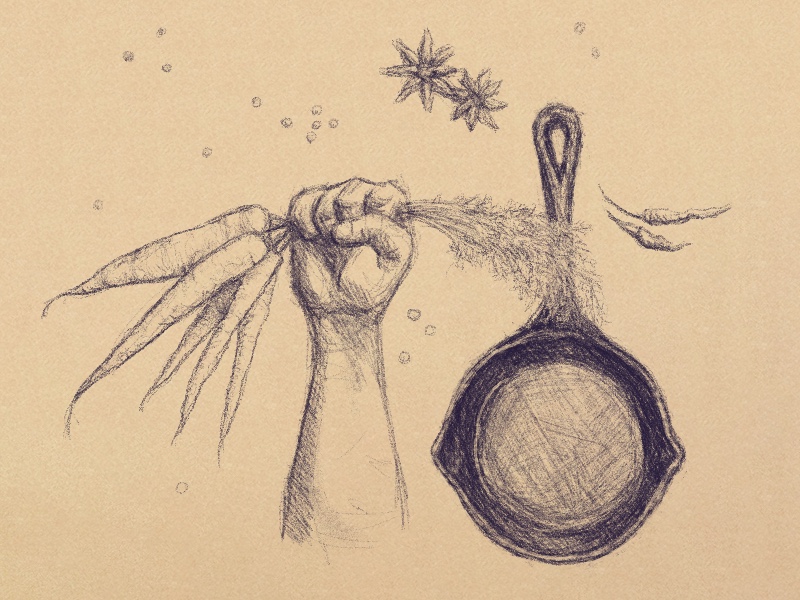 The Food Matters and Materialities Conference started off with a very inspiring discussion when food and social activists shared their perspectives and experiences with using food as a form of resistance. The session was moderated by Tabitha Robin, a mixed ancestry Swampy Cree researcher, educator, writer, and assistant professor at The University of British Columbia. After Robin invited the speakers to share their ideas and experiences with the food system, they quickly demonstrated that there’s no shortage of work to be done, and there’s always more seats at the table for new allies to join. 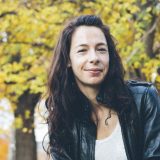 The speakers’ discussion covered a range of important topics, including how inequalities permeate our food system, resulting in some (often Black, Indigenous, marginalized, poorer or more remote) communities lacking access to affordable, fresh and culturally appropriate foods. These issues are tied to racism and colonialism as it means that certain groups are more likely than others to face numerous disadvantages. This includes socioeconomic disparities linked to lower incomes or difficulties with even being hired for work because of discrimination. Many individuals from these marginalized communities also live in poorly served areas in terms of resources, affordable food prices and lack of appropriate foods that fits their traditional foodways and skills. Or, simply a lack of access to the means of production for the foods that they would like to consume (e.g., access to cultivable lands). 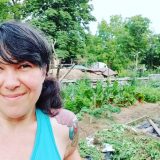 One of the solutions highlighted by Stephanie Morningstar is when she said, “growing our own foods not only reminds us of who we are, but also [that] we are survivors of historical injustices.” As a result of those historical injustices, Morningstar and her colleagues created the Northeast Farmers of Color Land Trust, wanting to increase the possibility for people of colour to have access to cultivable lands and thus work towards food sovereignty. 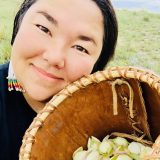 Food as a form of resistance can take many forms – from hunting and foraging – to acquiring food out of capitalist hands. Linda Black Elk opted to fight back against a system that makes Indigenous communities (among others marginalized or oppressed) more dependent on resources provided by the capitalist, industrial and colonial food system. She teaches members of her community how to use and prepare plants into traditional dishes. Her work enables Indigenous peoples to cut down on overpriced grocery items and recreate connections to the land.

Aligned with this, Stephanie Morningstar believes “Capitalism must die, and for capitalism to die, we need Indigenous ways to take over.” Without access to equitable land, she stresses that it is difficult to implement efforts to mitigate the climate crisis and achieve the dream of sustainable farming. Black Elk and Morningstar thus work with food to resist oppressive systems and reconnect with their ancestors’ lands. As Morningstar states, “Food sovereignty is about resurgence and reclaiming our ancestral lineages and responsibilities to our land.” 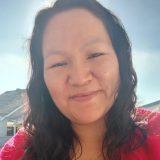 Shannon Chief, a cultural carrier for the Wolf Clan in the Anishnabe-Algonquin Nation. Credits: Courtesy of Shannon Chief.

Shannon Chief’s work goes in the same direction. As a knowledge keeper for her clan, she works to preserve food sovereignty by studying traditional governance, land histories, and medicines from the elders in her community. Using this knowledge, she developed a land-based curriculum camp in 2018. It paved a way for Chief to give back to her people and reintroduce the traditions that had been slowly fading away due to colonial intergenerational trauma. Chief also touched on the important point that protecting land also involves protecting the species that live on the land. Currently, Chief has been advocating for a moratorium on moose hunting in La Verendrye Provincial Park, a Quebec Provincial Reserve, to put an end to over-hunting. Chief explains that this move is necessary to protect the species her community has traditionally hunted in respectful and sustainable ways. 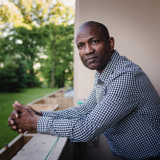 While these issues discussed by the speakers link back to colonialism, Gabriel Allahdua raised some issues linked to racism. He highlighted how our food system is hostage to major food corporations who don’t seem to care for the well-being of the workers supporting it. His group, Justicia for Migrant Workers, “wants a Canadian food system that is healthy, sustainable and just”. Allahdua uses his lived experience as a migrant worker to raise awareness for the unjust working and living conditions that workers are exposed to, including overcrowded housing and long hours with no overtime or hazard pay. He pointed out that better treatment of the essential workers that get food on Canadians tables would be a step towards a fairer and more just food system. Allahdua hopes that continued advocacy and pressure on the Canadian Government will improve the Temporary Foreign Worker Program. 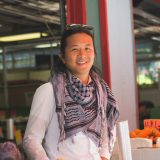 The injustices linked to food production in Canada have been brought to light during the pandemic, including how many foreign workers were forced to live in unsafe environments, deal with the increased uncertainties linked to travelling restrictions, sanitary measures, and more. Likewise, Kevin Huang, co-founder of the Hua Foundation, emphasizes that “the pandemic has brought forth the existing inequities that are already in our society and has further exacerbated them”. Huang’s organization is dedicated to fighting back against the racism and inequalities that worsened towards Asian communities in Vancouver during the pandemic. The organization does so by trying to strengthen the relationship Asian youth in Vancouver have to their culture by connecting them with food. Even before the pandemic, from 2009 to 2016, Asian communities in the Vancouver Chinatown area reported a 50% loss of culturally appropriate food assets such as fishmongers, butcher shops and cafes. This resulted in feelings of disconnection and identity loss among Asian youth. Huang is striving to change this through hosting Cooking with Grandma workshops that teach Asian youth how to make traditional recipes, among many other initiatives.

As these activists and practitioners have demonstrated, using food as a form of resistance can take shape in many ways. Their perspectives are essential if we want to re-think the current capitalist, but also racist, colonial and unsustainable food system. It was incredibly inspiring to hear about the seeds of hope they plant for a more just and sustainable future.

A sincere thank you goes out to our guests for their participation in the plenary.