The Foundation for Black Communities

July 15, 2021, update: Seven months ago, since the publication of “Unfunded,” the Foundation for Black Communities (FFBC) put out a call to action to raise $300 million to capitalize its endowment. Specifically, FFBC called for $100 million from the Canadian philanthropic sector and $200 million from the Canadian government to invest directly into Black-led, Black-serving organizations. The government pledged $200 million dollars towards the creation of a Black-led philanthropic fund as part of its 2021 Budget, in direct response to FFBC’s lobbying, and is now setting up a public tendering process to distribute the $200 million. “On the other hand, the philanthropic sector’s response, thus far, has been acutely underwhelming,” says Liban Abokor, one of four FFBC working group members. Two foundations, Inspirit Foundation and Laidlaw Foundation, did respond, with $3.85 million, while the rest of the sector has been slow in response to the call for support. Meanwhile, the FFBC is doing three things: (1) distributing $225,000 to more than 20 organizations that are increasing COVID–vaccine literacy in BC and Alberta; (2) releasing a research study this summer about participatory, grant-making models in Canada; and (3) establishing an inaugural board of directors by the end of the summer.

Feb. 3, 2021: Contending with the twin crises of the COVID-19 pandemic and the resulting recession, many people in Canada still imagine not only a full recovery, but a future where we “build back better.” Unfortunately, there are many communities in Canada that don’t share this optimism. For them, building back better is little more than a slogan; they focus on not being dug down deeper. Black people in Canada fall into that group.

The pandemic has had a disproportionate impact on two communities: those with pre-existing health conditions and those facing pre-existing inequities. Among the deep but often overlooked inequities are those stemming from systemic anti-Black racism and the gaps in opportunity it creates.

Fortunately, we’ve seen some promising signals. In the most recent throne speech, the federal government included a commitment to address such racism as a critical part of its inclusive recovery plan. Similarly, corporate Canada has stepped up and pledged to champion racial equity. These initial steps are encouraging, but there’s another equally important sector, Canadian philanthropy, that also needs to make a clear commitment to Black communities if we’re to achieve an equitable, post-pandemic recovery. 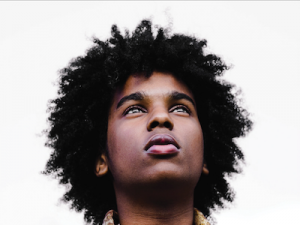 Prepared by the Network for the Advancement of Black Communities and Carleton University’s Philanthropy and Nonprofit Leadership program, the report “UNFUNDED: Black Communities Overlooked by Canadian Philanthropy” is the first to examine systematically the sector’s response to the challenges facing Black communities. What it discovers is shocking neglect. For example, for every $100 granted by the top 10 private and public foundations, only three cents go to Black-led organizations and 15 cents to Black-serving organizations.

A corresponding, national needs assessment by the Foundation for Black Communities offers corroboratory evidence, finding that nearly 65% of the Black-led or Black-serving organizations surveyed reported having less than six months’ worth of funding to sustain themselves.

So, at a time when Black communities in Canada face extraordinary difficulties stemming from the pandemic and recession, the organizations best placed to provide support are themselves struggling to survive. This is a recipe for disaster.

This is one disaster we can avoid if Canadian philanthropy commits to implementing the recommendations of the experts and leaders consulted in UNFUNDED. 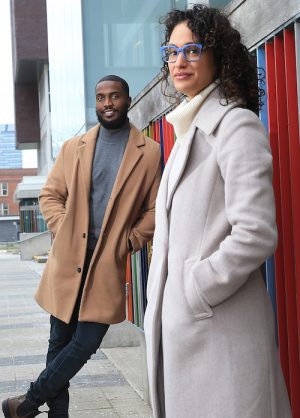 Second, there are 1.2 million Black people in Canada. This community deserves a philanthropic home. From the report, we saw how “the current ecosystem of Canadian foundations has failed to address the particular and complex needs of Black people in Canada.” That’s why the leaders and experts called for the establishment of the Foundation for Black Communities.

The Foundation for Black Communities aims to be a first-of-its-kind philanthropic organization dedicated to Black people in Canada. Its mission: to ensure Black communities have the resources they need to thrive and define their own futures. To realize that mission and reverse the pattern of philanthropic underfunding, the Foundation for Black Communities looks to raise an endowment of $300 million dollars. It will invest its resources directly into Black-led, Black-serving organizations that support and sustain the recovery of Black communities.

We call on the Canadian philanthropic sector to join in this effort and ensure that the Foundation for Black Communities will receive those resources – so that, collectively, we can all build back better.

Liban Abokor is the Executive Director of Youth LEAPS, a nonprofit organization in Toronto that aims to improve educational and employment outcomes for Black youth. Abokor is also a member of the Working Group that’s establishing the Foundation for Black Communities. He’s on Linkedin, and the Foundation is on Twitter. Top banner photo by René Johnston (from left to right): Liban Abokor, Joseph J. Smith and Rebecca Darwent. Byline photo of Abokor is by Shawn McPherson.

Click for the Next Story in the Power Series: Introduction to Shifting Power 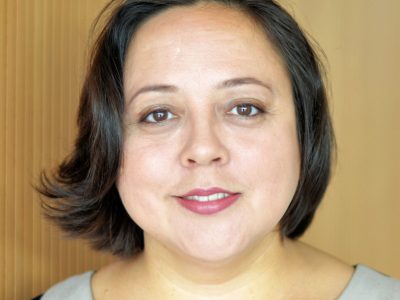 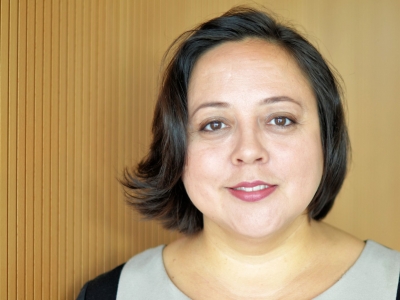 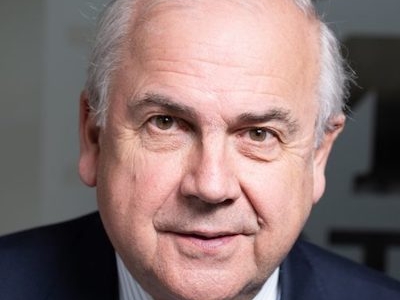 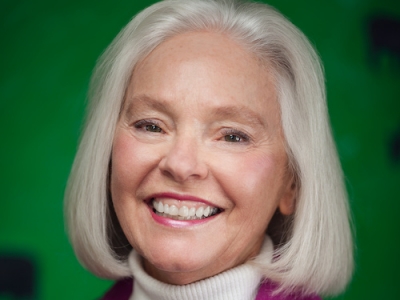