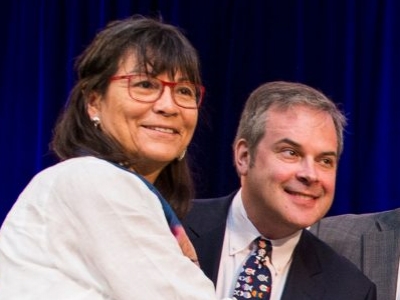 The Philanthropic Community’s “Declaration of Action” in 2015: What’s Happened Since?

The Philanthropic Community’s “Declaration of Action” in 2015: What’s Happened Since?

By Victoria Grant and Bruce Lawson The challenge In many Indigenous worldviews, cultivation is part of the journey of life or, more commonly, the “Medicine Wheel.” Planting a seed today,... More 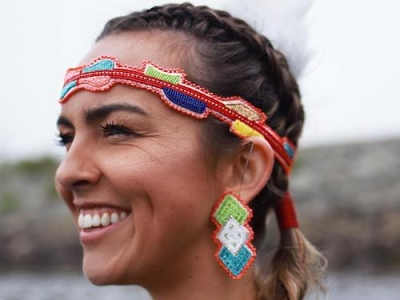 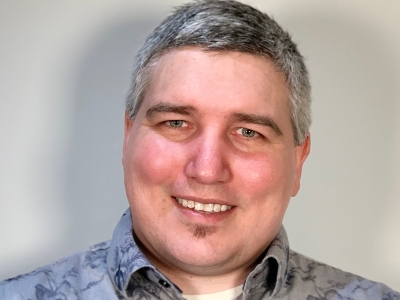 By Bill Mintram, Director of Indigenous and Northern Relations, Rideau Hall Foundation As an Indigenous ally and a signatory of the Philanthropic Community's Declaration of Action, the RHF has taken... More 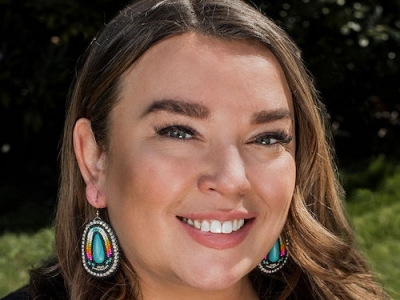 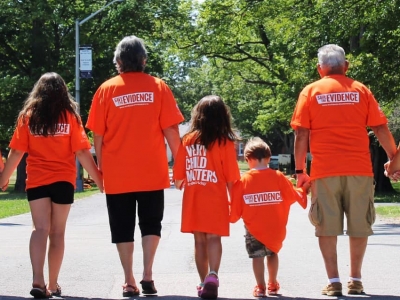 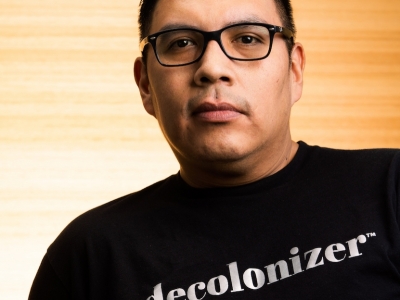 By Katie MacDonald and Tim Fox of Calgary Foundation How do we strengthen relationships with Indigenous communities and enhance our collective work toward reconciliation? This question informs Calgary Foundation’s commitment... More 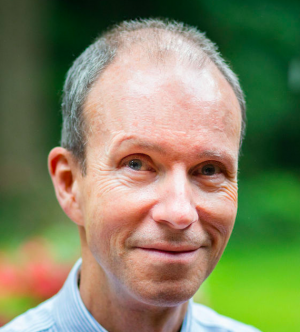 Introduction to the series by Calum Carmichael

During the closing sessions of the Truth and Reconciliation Commission in 2015, a small group of Canadian philanthropic organizations prepared The Philanthropic Community’s Declaration of Action. The Declaration commits its signatories to hearing from those who experienced the trauma of the Indian Residential School System, learning about colonization and the legacy of harm it imposed upon Indigenous peoples, and building relationships with those peoples. Approximately 85 organizations have now signed.

Although the Declaration allows its signatories to signal their broad commitment toward implementing the content and spirit of the Commission’s recommendations, it doesn’t present or prescribe specific steps or strategies beyond the fundamental points of listening, learning and relationship-building.  As it happens, examples of such strategies, as practiced by philanthropic organizations internationally, appear in a report also published in 2015: Funding Indigenous Peoples: Strategies for Support. Such strategies centre on the need for and requirements of Indigenous-led philanthropy, one based on traditional views of reciprocity in which giving and receiving operate in tandem between equal parties. They require grantors to establish informed, trusting and long-term relationships with Indigenous grantees. And they involve ways of sharing and shifting power with them.

For foundations, the sharing and shifting of power with Indigenous grantees is neither easy nor straightforward. This is particularly true in Canada, where many see the philanthropic sector as having been shaped and enriched by the very colonial system that has been and remains a source of harm (Couchman, Struthers and Wiebe 2020). Its wealth derives in part from land dispossession, treaty violations and resource extraction. Its underlying ethos is one of benevolence and condescension rather than justice and reparation. Such benevolence has generated campaigns of assimilation and cultural elimination – of which the Residential Schools System was but one instrument.

The philanthropy practiced by the sector has been top-down and one-way rather than reciprocal: ‘philanthropy to’ rather than ‘philanthropy with’. Foundation boards, executives and staff provide little Indigenous representation. Grant-making often overlooks the knowledge, wisdom and resources of the communities it seeks to help, and minimizes their control of their own futures. Such perceptions – or realities – underscore the argument that in order to heal the harms of colonization, the philanthropic sector must first heal and decolonize itself (Villanueva 2019). What’s called for isn’t a seat at the table, but an entirely new table (Jamieson 2020).

In the midst of such complexity and challenge – heightened by the recent discovery of unmarked graves at former School sites – what specific steps have Canadian foundations taken to frame or re-frame their relationships and work with Indigenous communities and organizations?

To answer this, PANL Perspectives invited a number of foundations – both public and private, signatories to the Declaration and non-signatories – to report on their strategies:

To situate this series within a broader context, we begin with Victoria Grant and Bruce Lawson, two of the people who drafted the 2015 Declaration. They provide their observations on ways in which the philanthropic sector as a whole has responded over the past six years. We hope you’ll follow the series as it grows, and widen our understanding of the initiatives being taken in the sector.

Photo is courtesy of Sushobhan Badhai.