France enjoys one of the most enabling environments in the world for charitable activities and now counts 1.3 million associations. It’s relatively easy to create nonprofits, there are tax incentives for donations, and philanthropy has flourished since the 2003 Patronage Act.

However, restrictions are in the offing. As of February 2021, Parliament has discussed a new Act “consolidating the respect of republican principles” (inaccurately referred to as the “law against Islamic separatism”), which has sparked heated public debate. Beyond the asserted objectives targeting radical religious groups, observers fear ripple effects.

The law would broaden the justification for dissolving associations by government decree. Nonprofits seeking public grants would be required to sign a “pledge of republican adherence” (“contrat d’engagement républicain”), binding themselves without reciprocity. This is a pledge that nonprofit leaders from the Mouvement associatif and the High Council for Associative Life deem unnecessary, both because existing laws and protocols already require the foreswearing of anti-republican behaviour, and because “separatists” are unlikely to apply for grants. The law could discourage whistleblowing, critical voices, and peaceful civic disobedience. The Défenseur des Droits (ombuds) and the National Commission for Human Rights have both expressed concerns over the risks of arbitrary decisions and ambiguous interpretations. Public funding could be abruptly suspended, reimbursements demanded, and access to public services barred, thereby threatening nonprofits’ already fragile resources. France Générosités, the umbrella organization for fundraising associations and foundations, has called for greater transparency in the planned administrative and fiscal control procedures, including the annual publication of anonymized decisions.

What should be done, and by whom?

Public authorities and decision-makers from across the political spectrum regularly and unanimously praise associations and foundations for their contribution to the public good, whether as public-service providers or as subcontractors of government services. In addition to heeding the recommendations listed above to improve the Act, they need to reiterate and act on their trust in nonprofits that leverage civic engagement, and to reaffirm the stability of the overarching legal framework – thereby quelling public apprehension and calming inflammatory discourse.

Local elected officials would benefit from specific training about the nonprofit sector to better understand its impact on civic life and social cohesion. Politicians must also accept that grassroots entities can be counterweights to centralized decision-making – thus contributing a healthy component of democracy. There have also been calls to end political cronyism towards associations.

Scholars have a role to play – taking their lead from the team of social scientists who in 2020 released a report documenting 100 infractions of nonprofit freedoms and offering 12 practical recommendations to better protect them.

Nonprofit leaders also need to act. Attempts to introduce additional regulations in the recent past have inspired sector-wide coalitions of those leaders (see examples here and here), enabling organizations to find unity despite their great diversity, and collectively helping to reinforce the value perception of a sector that employs over 10% of the country’s workforce.

Charles Sellen is a Fulbright Laureate in the NGO Leaders program and the inaugural “Global Philanthropy Fellow” at the Lilly Family School of Philanthropy, Indiana University, USA. Sellen is on LinkedIn. Photo from France is courtesy Reuben Mcfeeters & Unsplash. 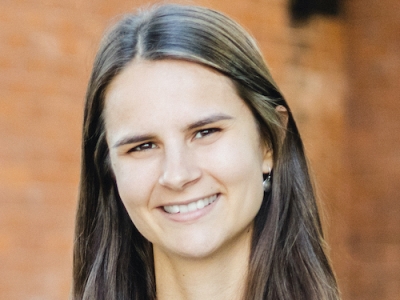 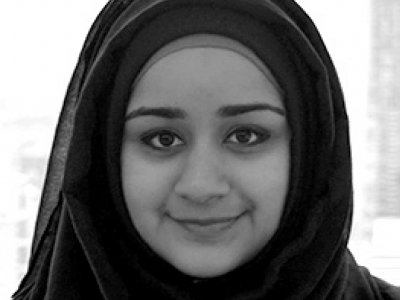 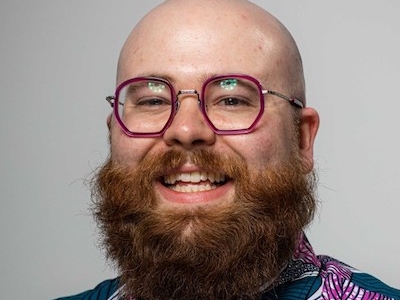