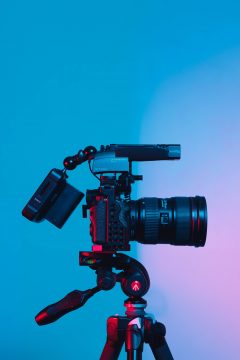 In January, 2022, Carleton Public History alumni Allison Margot Smith was interviewed about her work as a historical documentary filmmaker. She shares the ways in which she bridged the gap between practicing public history in her academic career to applying the skills that she learned at Carleton into her post-graduate work.

She then did her MA in Public History at Carleton University, which included an internship at Parks Canada. Her research, as a student, was on Black history in Canada and her final MA research project was a documentary film and research paper about 19th-century Black American abolitionist, Mary Ann Shadd, and her archive of letters that were almost lost in Canada. The film is entitled “Mary Ann Shadd Revisited: Echoes from an Old House”

Moving Beyond the Academy

After graduating, Allison worked at Parks Canada, where she made another documentary film. Separately, she worked as a member of a team on a film about the Doukhobors of Saskatchewan, and another film about the immigrant experience in Canada.

In 2021 she obtained funding from the Township of Rideau Lakes to make a series of historical documentary films about the township. The first film was “The Rideau Canal: The Big Breakthrough.”
Her second film for the township was just completed this past December, and is entitled “Fettercairn: WWI on Indian Lake.” Canadian military historian, Tim Cook, praised her work on the Fettercairn story:

“This is a very fine historical product. It uses new archival photographs and documents to tell a little-known story from the Great War. Highly recommended for historians and educators.”

She recently released her third film in the series, “The Beverly Riots and a Death in Philipsville,” about the election riots in the township in the three years before the Upper Canada Rebellion of 1837. Click here to view all three films in the series.

Watch Allison’s interview with former CCPH Research Assistant, Danielle Mahon, as she discusses the creative decisions and historical research practices she incorporates into her films. 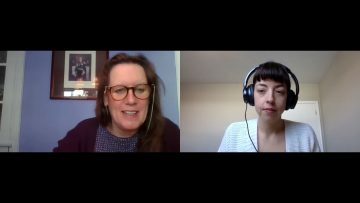 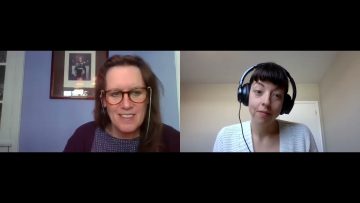