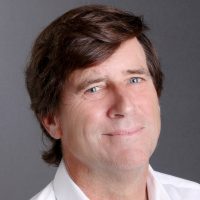 Short Bio: Paul Litt is cross-appointed between the Department of History and the School of Canadian Studies at Carleton University, and is a past Director of the Public History MA program. His research interests centre on the intersection of culture, nationalism and the mass media in twentieth-century Canada. He has published on Canadian cultural nationalism, cultural policy, and public history, and taught upper year history courses on English-Canadian nationalism, tourism, and the media in politics. Paul has worked for the Ontario Heritage Foundation (now the Ontario Heritage Trust), the province’s lead heritage agency, been a policy advisor at the Ontario Ministry of Culture, and conducted a variety of history projects on a contract basis.