Carleton has reflected on its origins in the April 2017 edition of the Glebe Report.

“In 1946, a four-year-old college named after Sir Guy Carleton moved into a five-storey, red brick building at 268 First Avenue,” writers author Joseph Mathieu. “The move was partly thanks to the efforts of Henry Marshall Tory, who in 1941 was enlisted by a committee of the Ottawa YMCA to found the college.”

Read the entire text of the piece here. 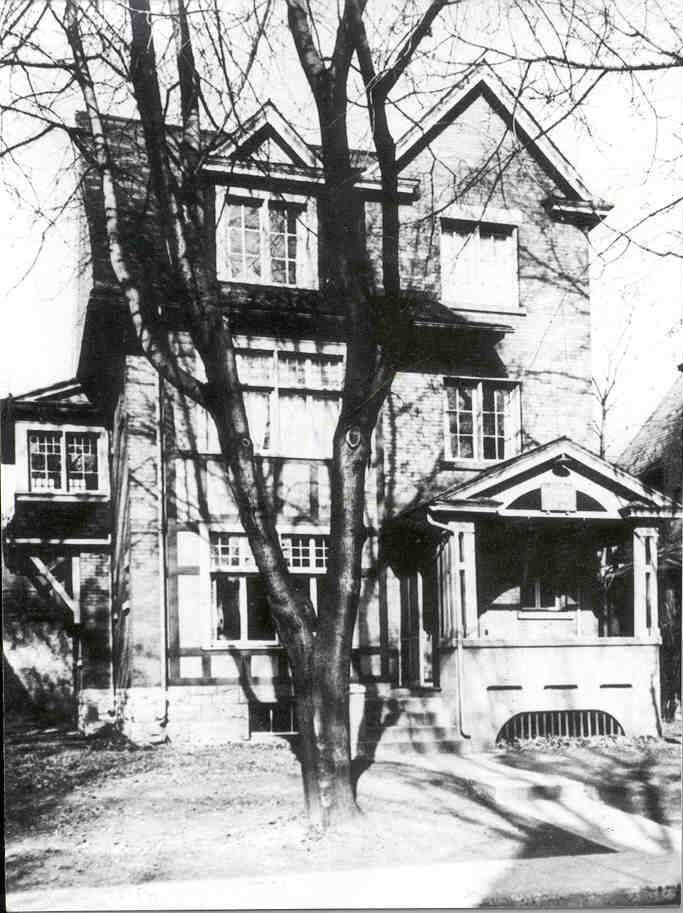