Putting Carleton on the Path to Basketball Success

On the occasion of the 12th anniversary of the renaming of the former Raven’s Nest to the Norm Fenn Gymnasium, Carleton’s Archives and Research Collections (ARC) provides a look at the successful career of the basketball coach whose name was given to the gym.

Norm Fenn coached the Carleton University men’s basketball team for 12 years, from the 1952-53 season until the 1963-64 season. During that time, he led his team to two Ottawa St. Lawrence Intercollegiate Athletic Association championships. He also served the Carleton community as the Dean of Students during the early 1960s. In February of 1996, he was inducted into the Carleton University Varsity Athletics Hall of Fame. 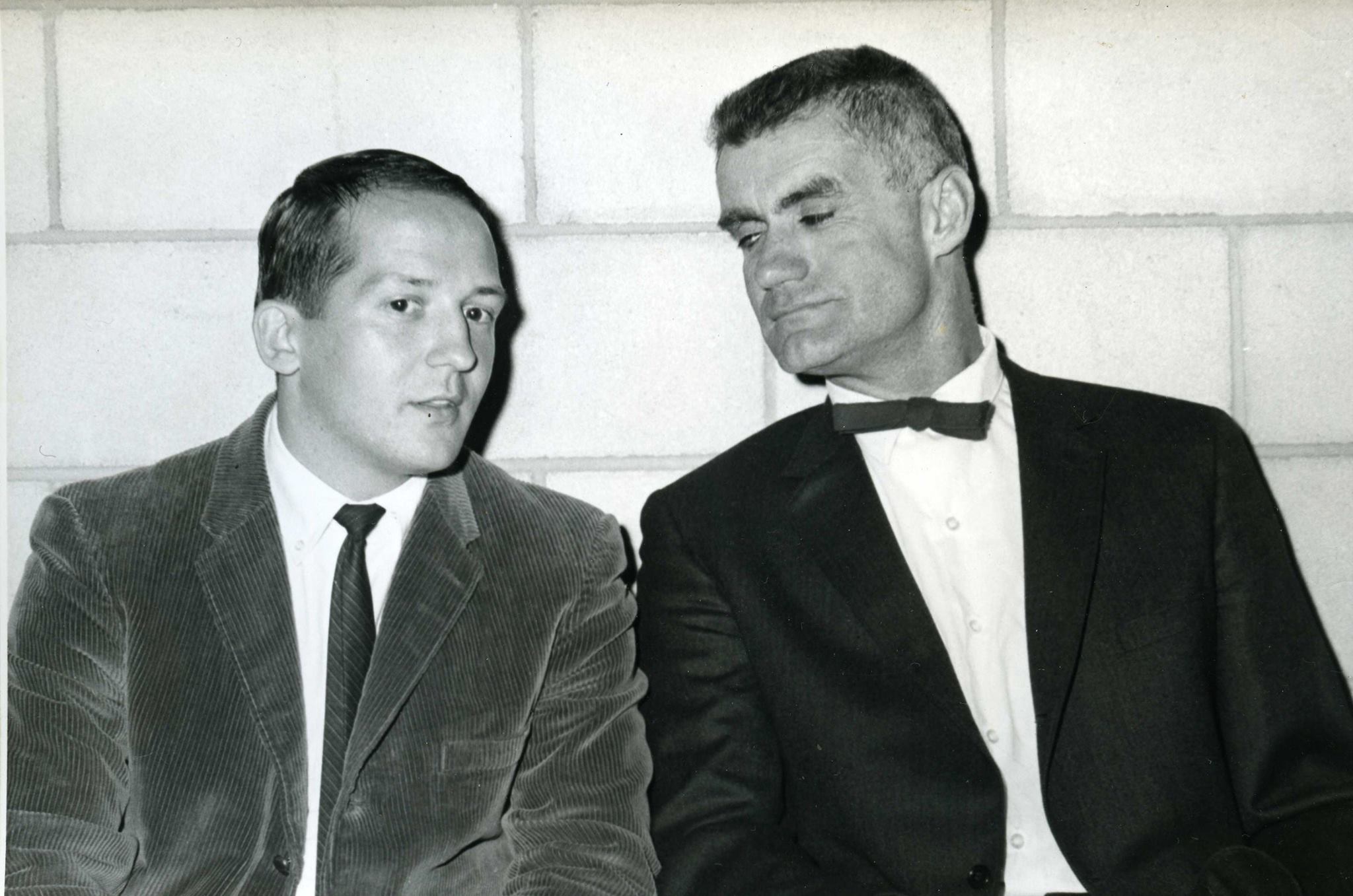 The Road to Basketball Dominance

The dedication of Carleton’s gymnasium to Fenn in 2005 coincided with the rise to dominance of Carleton University’s men’s basketball team. Since 2003, the Carleton Ravens have won 12 of the last 14 CIS championships, including the last six straight.

To learn more about Norm Fenn check out the ARC’s Don McEown collection.