The Infrastructure Protection and International Security Student Association are representatives from the program’s student body who are responsible for social activities, program outreach, welcoming new students and for program-related events. If you are a prospective student who has questions about the student experience, the IPIS SA is available to contact via e-mail (IPIS.Executive@gmail.com) and a public group is available on Facebook! Current students are welcome to reach out to the SA at any time. Meet the 2021-22 Executive below! 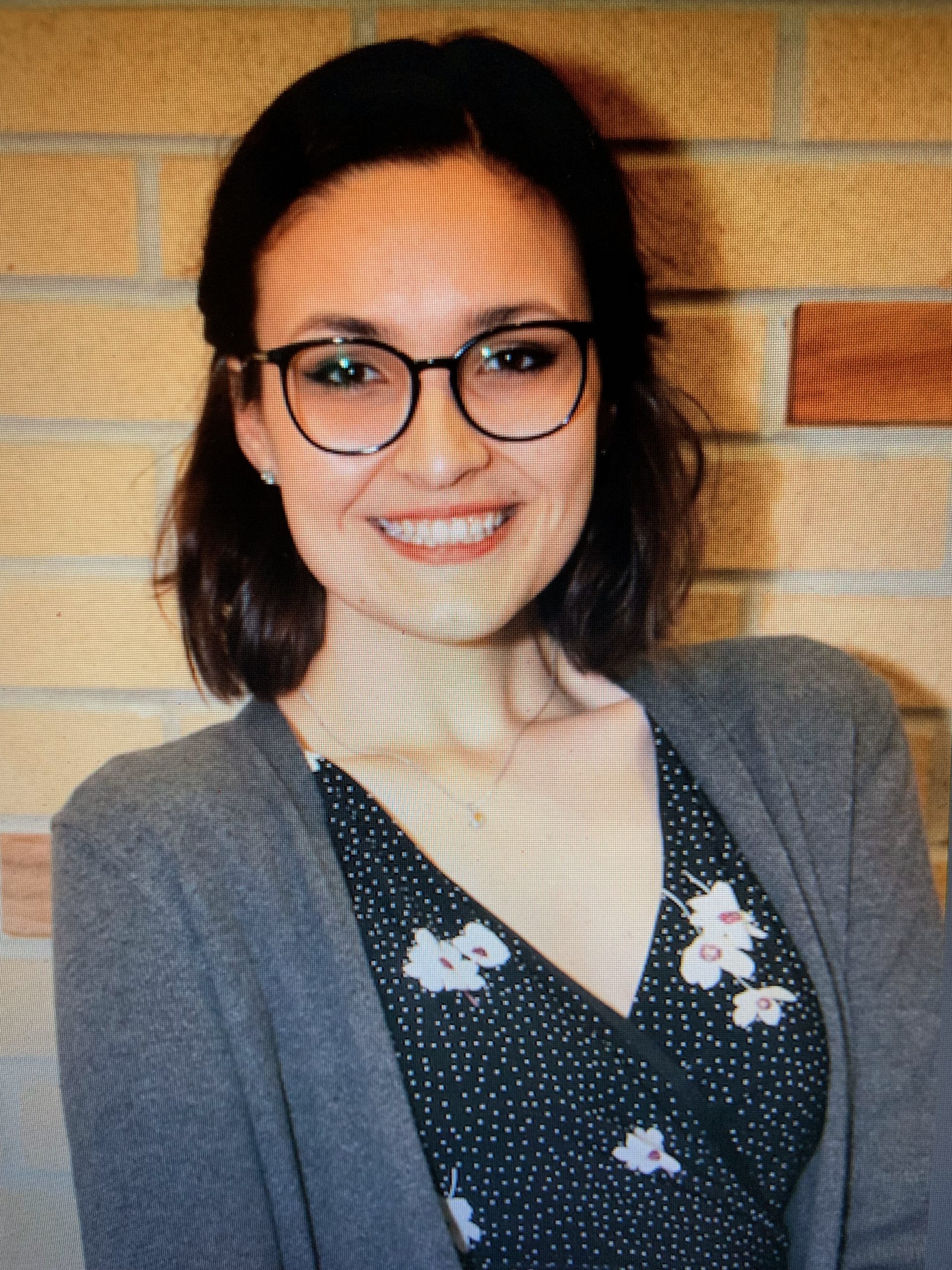 Juliana is a second year IPIS student in the policy stream. She completed her Honours Bachelor degree at the University of Toronto specializing in Political Science and minoring in Law; and her Master of Arts in Global Development from Queen’s University. Juliana is interested in SMR development in Canada, and risk management. 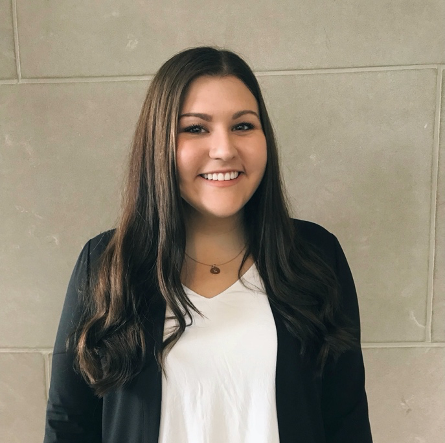 Kelsey is a second year IPIS student in the policy stream. She completed her undergrad at Western University in Political Science, with a certificate in Critical Security Studies. She has been working with the federal public service for the past two years as a co-op student, and her academic interests include cyber security policy and cyber operations, as well as national security policy and law. Her goal after completing the program is to work in the federal public service in an area similar to that of her academic interests. In her spare time, Kelsey enjoys spending time outdoors, with friends, and practicing her new found love of cooking. 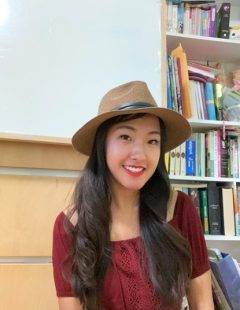 Annie Huang is a second year IPIS student in the policy stream. She completed her diploma in civil engineering at Algonquin College, after which she served as a project coordinator in the civil field and obtained her Project Management (PMP) certificate. She is currently completing her co-op in the federal government as a security practitioner. In her free time, she enjoys writing, cooking, skating, and learning about new technology. 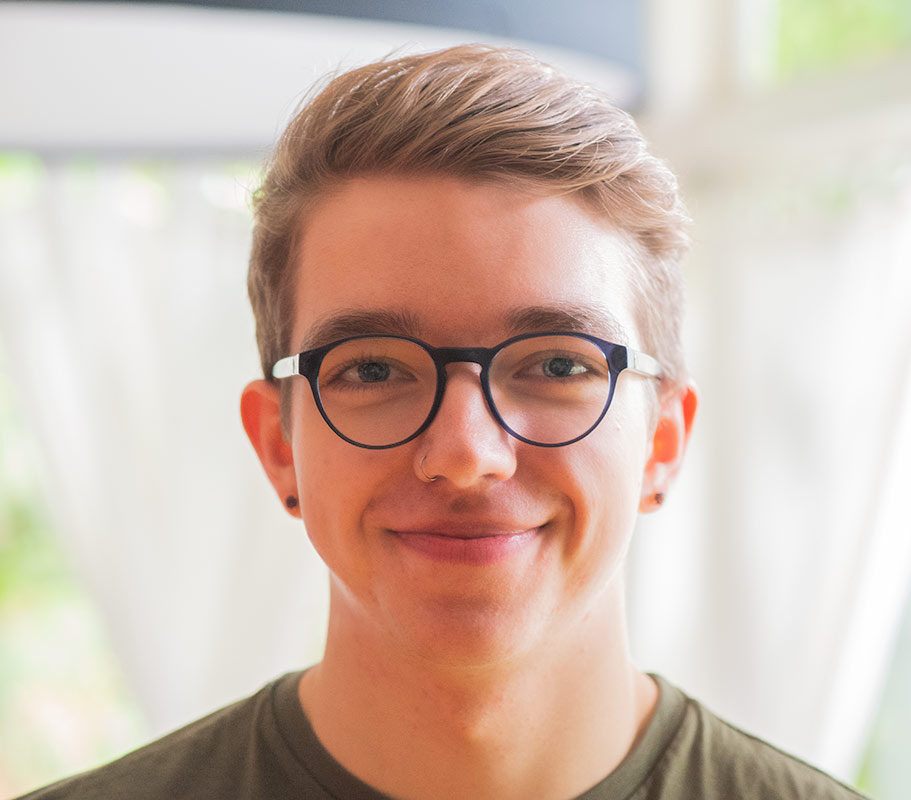 Garnet is a second year student in the policy stream of the IPIS program. Garnet holds an undergraduate degree in Cognitive Science from Simon Fraser University. He has a diverse professional background working as a professional actor, working in the non-profit industry, and working on live event production in the technology sector. In his free time, Garnet enjoys making cocktails, photography, and playing squash. 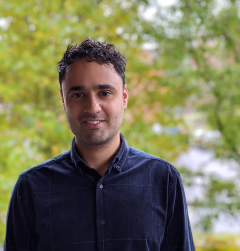 Raman is a second year IPIS student in the engineering stream. He graduated from Simon Fraser University with a Bachelor’s degree in Applied Science, and currently works with SAP in the software sector. His interests include studying international relations, foreign diplomacy and conflict among states. When he is not busy with work and school, he volunteers with NGOs focused on UN SDG goals such as Quality Education and Gender Equality. Besides volunteering, he enjoys reading, writing blogs, and hiking in his free time.