Home / News / “I think it’s really important for me as a Jordanian living abroad to be serving my community,” says Yasmeen Shahzadeh, who will be working in Jordan through LERRN.

“I think it’s really important for me as a Jordanian living abroad to be serving my community,” says Yasmeen Shahzadeh, who will be working in Jordan through LERRN. 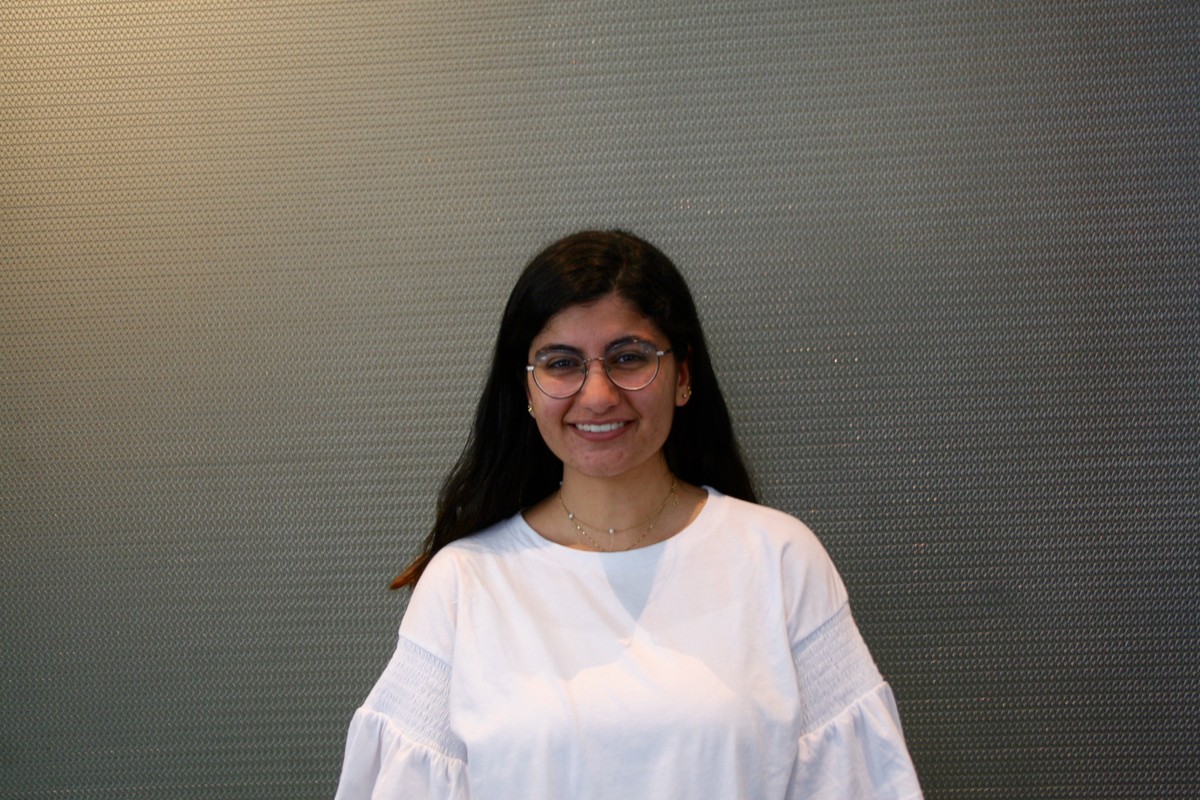 Yasmeen Shahzadeh was born and raised in Jordan. Both maternal grandparents of hers were refugees from Palestine and she grew up learning about their experience and seeing them finding ways to serve their family and the communities.

“I was always drawn to being in humanitarian aid an NGO is working with U.N. agencies. That was always something that I wanted to do to follow in their footsteps,” says Shahzadeh.

In 2016, she had the opportunity to work with UNICEF in Jordan. She worked in program reviews with governmental and non-governmental partnerships in the country, combatting gender-based violence.

Shahzadeh has a Bachelor’s degree from McGill with a major in International Development Studies, and a double minor in Communications Studies and Social Studies of Medicine. At the moment, she is doing her Master’s in Education and Society at McGill, and has a concentration in Gender and Women’s Studies.

Shahzadeh went to Jordan with LERRN, and was excited to be part of an international partnership with researchers in Jordan and Lebanon. 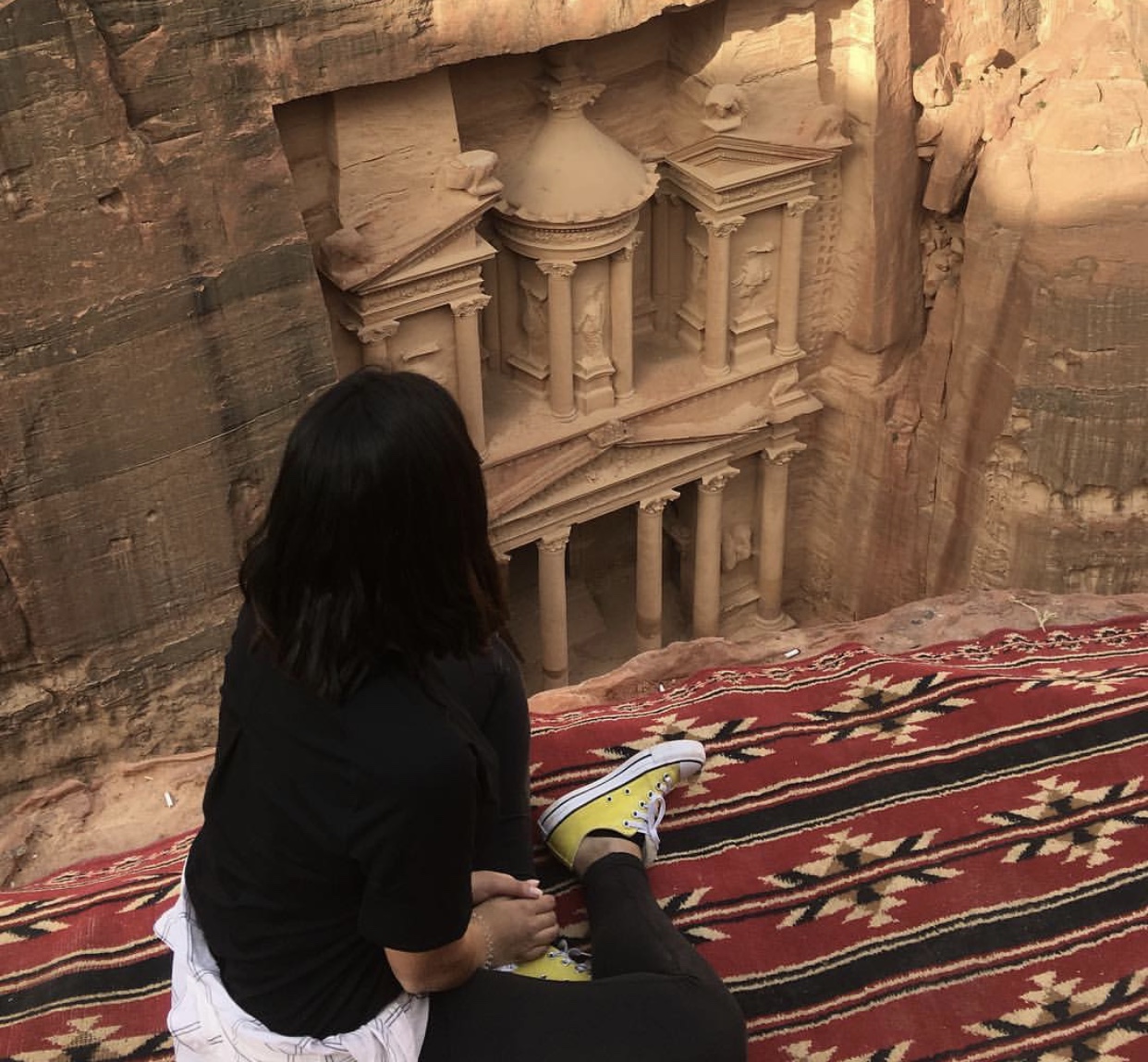 Shahzadeh tells that there is a very big gap in programming for refugees, and being able to approach it from an academic point of view is going to be really interesting. She is excited to be conducting research with academics and youth of all backgrounds in Jordan.

“I think being able to do that kind of research in partnership with people who have a stronger lived experience and more academic experience than me is going to be a really valuable experience.”