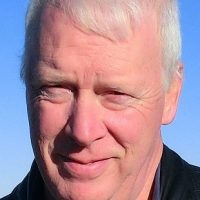 Chris’ police training experience began in 1983 and includes training related to his assignments as well as 4 years as adjunct faculty at the College level and over 25 years as a consultant to security and police services. He became a full-time police instructor in 1996. Chris has a Master of Arts degree in Leadership and Training from Royal Roads University in British Columbia, was a Technical Advisor to the Force Science Institute, and a former instructor on the Force Science Certification Course. Chris was also seconded to a national research entity as a research project manager for nearly 3 years. He has consulted as an expert at the local, state, national, and international level and testified in Canada and the US regarding police use of force events; police training, practices, and procedures; subject control; officer involved shootings; and sudden in-custody deaths.