Congratulations to the following Master’s in Sustainable Energy, Master of Public Policy and Administration and PhD in Public Policy students and recent graduate recipients of SPPA’s internal awards for 2021. These awards speak to the recipients’ hard work, dedication and scholastic excellence. 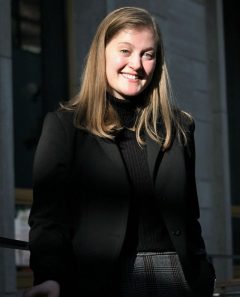 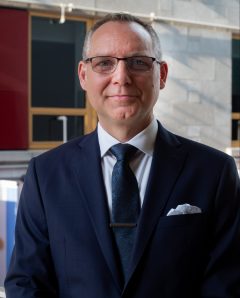 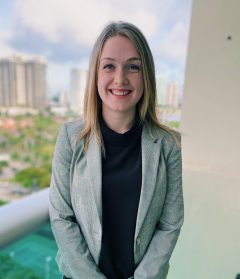 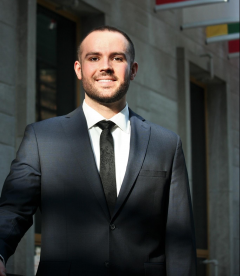 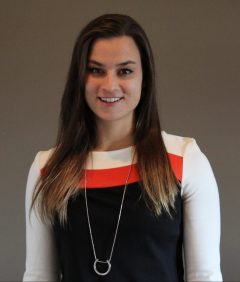 The award was set up in 2002 by The Delphi Group, which is a national consulting firm that is a leader in work that moves the corporate sector towards business models and strategies that advance environmental and social benefits. They are a longstanding supporter of the School and Carleton. Several of our graduates have worked, and currently work, for them. They set up the award to support and celebrate student excellence in research related to sustainable energy. The award gives us a wonderful opportunity every year to recognize and praise the accomplishments of our sustainable energy students. 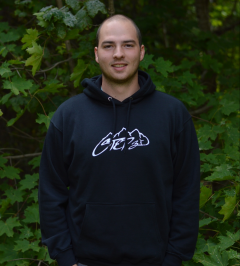 Eileen Cox was a long-time employee of Carleton University. Her work included serving as the Secretary to the Department of Public Administration. Her friends, family and colleagues endowed the award in her honour in 2003 as a way to recognize and support outstanding students at the School. 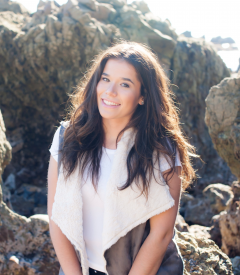 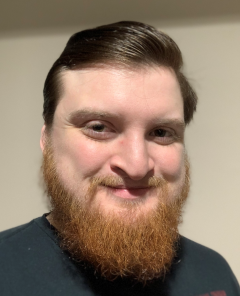 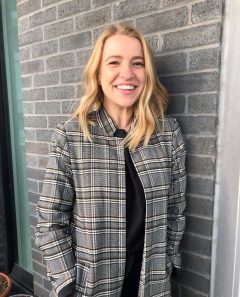 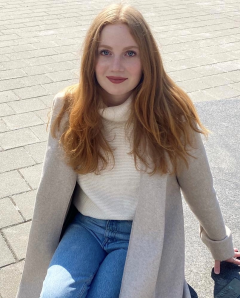 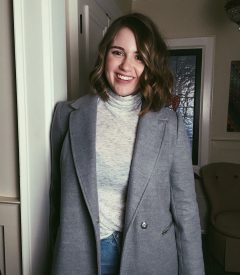 Awarded annually by the Dean of Graduate and Postdoctoral Affairs on the recommendation of the Chair of Mechanical and Aerospace Engineering or the Chair of Electronics to an outstanding engineering student entering a Masters degree in Sustainable Energy. Endowed in 2015 by Janet and Leo Lefebvre. 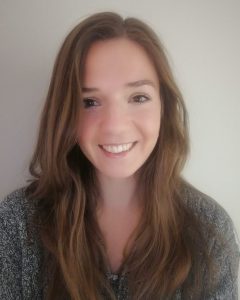 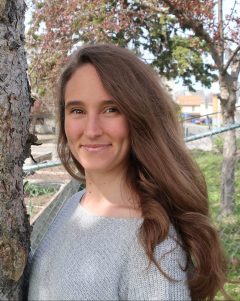 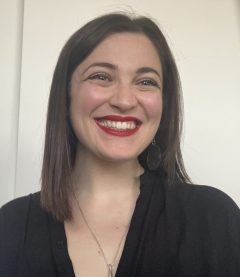 The award named in honour of Wilf Wilson, was established in 2015 by the Association of Postal Officials of Canada and Emond Harden LLP. Wilf spent his career with the Association of Postal Officials, holding stints as the National Vice-President and National President from 1977 until he retired in 1995. The award was set up to recognize excellence among MPPA students, but with a particular focus on Industrial Relations, Public Sector Collective Bargaining, and Ethics and Accountability in the Public Sector. 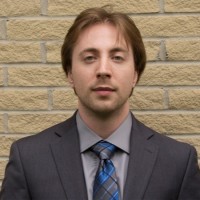 The Ian MacDonald Memorial Essay Prize recognizes the best single-authored student essay submitted as part of term-work for MPPA courses. Dora Chan, a student in the Master of Public Policy and Administration (MPPA) program, was awarded the Ian MacDonald Memorial Essay Prize for her paper “Permanently Temporary? Status of Migrant Agricultural Workers in Canada.” Matthew Blackshaw is the runner-up for the essay, ““And how would we pay for that?”: Requisite policy instruments of a universal basic income.” 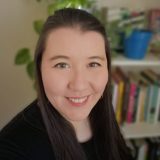 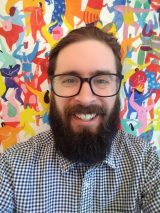 The award is named after Zuhair A. Hassan. It was endowed in 2006 by Zuhair A. Hassan who served the Government of Canada for over 30 years in various capacities. During his years of service at Agriculture and Agri-Food Canada in Ottawa, he made longstanding efforts to nurture and mentor staff emphasizing the fundamental importance of carrying out scholarly research projects as the first step in the formulation of top quality policy advice. 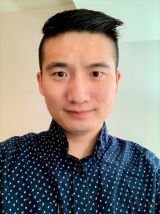