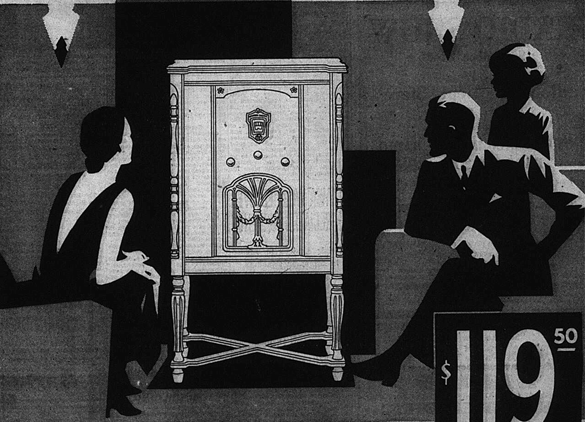 This lecture coincides with the exhibitions “Making Radio Space in 1930s Canada” at the Carleton University Art Gallery and “Seeing, Selling, and Situating Radio in Canada, 1922-1956” at the MacOdrum Library and discusses some of the spatial complexities brought on by this electronic medium in the early years of broadcasting. 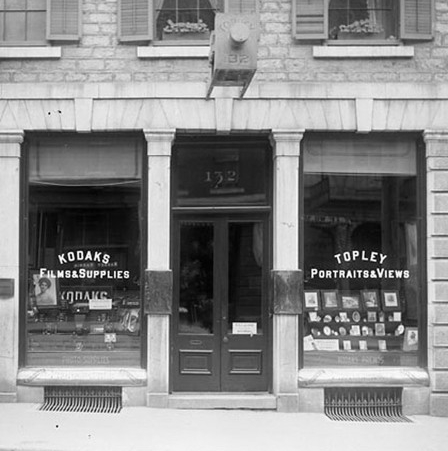 Within the accepted historiography of photography, the importance of George Eastman and the Eastman Kodak Company (EKC) as revolutionary catalyst in the amateur photographic practice has become unassailable. While the photographic ‘landscape’ and market post 1888 was indeed radically altered, the historiographical dominance of ‘the Kodak story’ has obscured the means through which EKC’s successful technological, industrial and advertising strategies surrounding the EKC-attributed ‘snap-shooter’ operated.

This talk explores the idea that the changes effected by Eastman and the EKC began not with imaging desires, but with Eastman’s acknowledgment of, and profound understanding of, the existing and competing interests within the photographic industry in Canada pre-1900. By tracing the interactions between the various communities and objects which have constructed our current understanding of this period, new avenues for study of photography as part of a global cultural and economic movement are exposed. 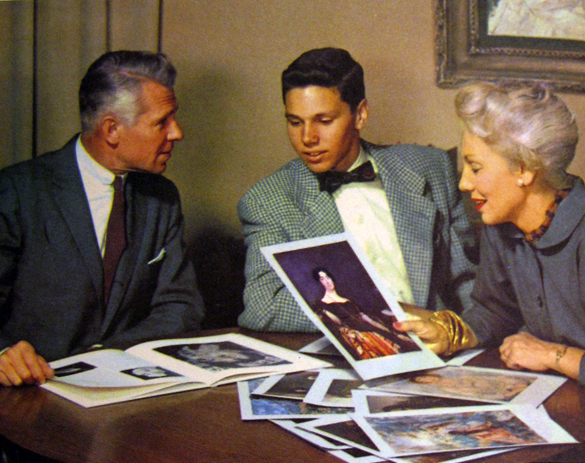 Publicity photo from the brochure “Art Seminars in the Home,” c. 1958, Book-of-the-Month Club

What determines success in the arts? In this conversation I will talk about my evolution as an artist and how personal and profesional decisions have influenced the way I approach art education. 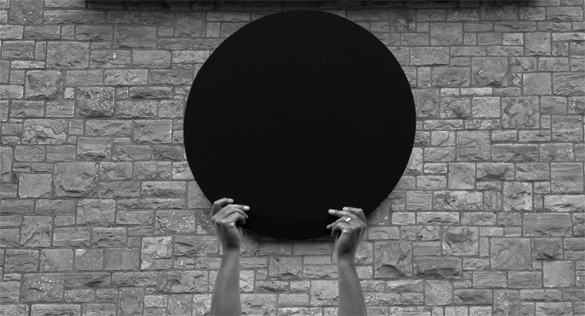 Guillermo Trejo, Eclipsing Justice, Or, How We Forgot Justice And No-One Noticed, 2016, video still. Courtesy of the artist. 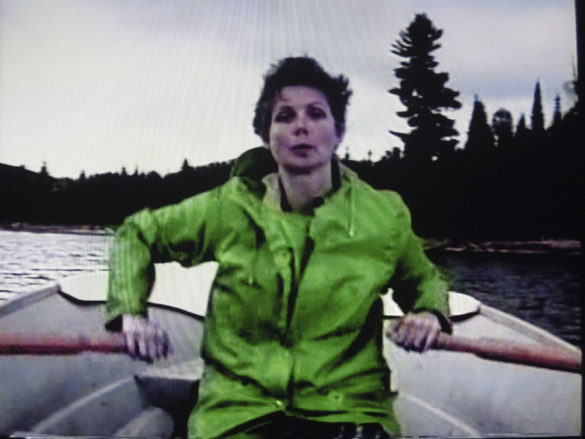 The late twentieth century witnessed Canada’s increasing economic integration with the United States and Mexico under progressively larger free trade agreements. Focusing on Canadian video art, in my presentation I will discuss how contemporary artists responded to and commented on issues of free trade, examining their critical engagement with changes in Canada and North America. Through analysis of several video works, I suggest that consideration of cultural production is integral to properly assessing histories of free trade in North America. 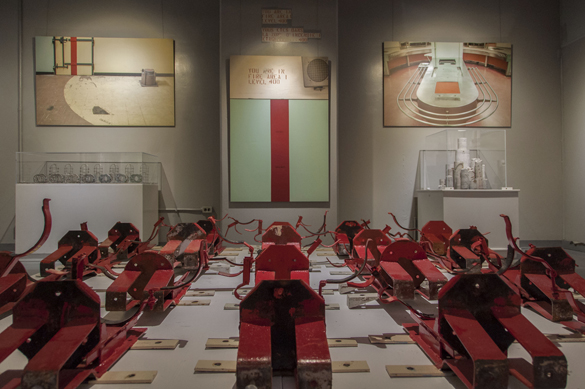 In this talk, SSAC faculty member Jesse Stewart will discuss some of his recent work in (and between) the visual and sonic arts. He will focus in particular on his 2015 residency at the Diefenbunker, a decommissioned underground military bunker outside of Ottawa, and on The Listening Tree, a 2016 public sound sculpture by Mixed Metaphors (a creative partnership with Matt Edwards).