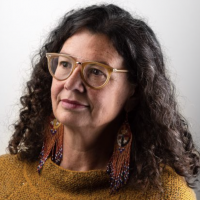 Carmen Robertson is the Canada Research Chair in North American Art and Material Culture in the Faculty of Arts and Social Sciences jointly appointed between the School for Studies in Art and Culture, the School of Indigenous and Canadian Studies, and the Institute for Comparative Studies in Literature, Art, and Culture. A Scots-Lakota professor of art history, her research centers around contemporary Indigenous arts and constructions of Indigeneity in popular culture. Before joining Carleton, she taught at University of Regina and First Nations University of Canada in Saskatchewan for seventeen years. She currently leads the large SSHRC-funded Morrisseau Project: 1955-1985 related to the art of Anishinaabe artist Norval Morrisseau.

In 2016, Robertson published both Norval Morrisseau: Art and Life (Art Canada Institute) and Mythologizing Norval Morrisseau: Art and the Colonial Narrative in the Canadian Media (University of Manitoba Press). Her essays have been published in such scholarly journals as American Indian Quarterly, the Journal of Canadian Art History, Media History, Canadian Art Review (RACAR), Australian Journal of Indigenous Education, The Ethics Forumand Third Text. Seeing Red: A History of Natives in Canadian Newspapers (University of Manitoba Press, 2011), which Robertson co-authored with Mark Cronlund Anderson, has elicited awards and favourable reviews by both scholars and non-academics.

Robertson sits on the editorial board of The Australian Journal of Indigenous Education and RACAR and holds memberships in a number of scholarly associations. She is a member of the Board of Governors for the Social Science and Humanities Council and the Norval Morrisseau Heritage Society. She also maintains an independent curatorial practice. She recently guest curated the Dana Claxton: The Sioux Project—Tatanka Oyate exhibition and symposium at the MacKenzie Art Gallery, Regina, SK (2017-18).

Robertson’s teaching is concentrated in contemporary Indigenous art history and curatorial studies. She is an advocate of hands-on, experiential learning and has led study trips to Peru as well as to galleries and museums to provide students with learning opportunities beyond the classroom setting.

Published Reviews of My Work 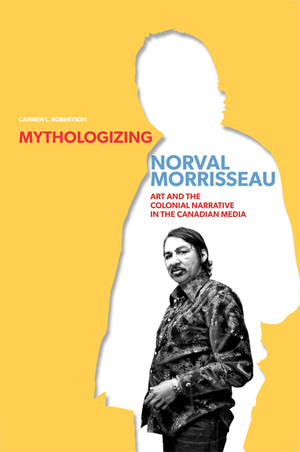 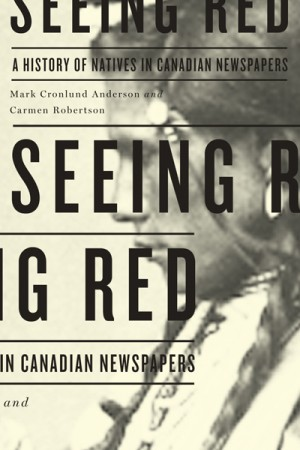