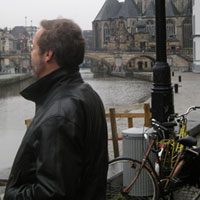 I came to Carleton in 2009 after twenty-one years of teaching art history at Concordia University in Montreal, where I was the 2003 recipient of the Faculty of Fine Arts Distinguished Teaching Award. Although I’ve taught a broad range of subjects, ranging from ancient Roman art and architecture to the decorative arts, the history of art institutions, modern and contemporary art theory, and nationhood and identity in visual culture, my deepest commitment is to Canadian art of the nineteenth and twentieth centuries. In addition to teaching and supervising M.A. and Ph.D. theses in this area, I am the co-editor of The Visual Arts in Canada: The Twentieth Century (Oxford University Press, 2010/2011), the Chair of the Editorial Board of the Journal of Canadian Art History, a former editor of RACAR (Revue d’art canadien / Canada Art Review), and the author of the e-book Homer Watson: Life and Work (Art Canada Institute, 2018). I have also organized, co-organized or contributed essays to exhibitions on the art of Robert Harris (1849-1919), Molly Lamb Bobak (1922-2014), Mary Hiester Reid (1854-1921), Miller Gore Brittain (1912-68) and Edwin Holgate (1892-1977), and have curated exhibitions on such subjects as the modern city, work by emerging artists, art collecting by the Université de Montréal, military views of Lower Canada, and the visual representation of rural Quebec. With Jacques Des Rochers of the Montreal Museum of Fine Arts I organized the exhibition 1920s Modernism in Montreal: The Beaver Hall Group (2015), which won the 2016 Award of Outstanding Achievement for an Art Exhibition from the Canadian Museums Association, while the accompanying catalogue won the Prix d’excellence for exhibition catalogues from the Société des Musées Québécois, and the Melva J. Dwyer Award from the Art Libraries Society of North America. Freelance curating particularly attracts me because it requires me to deal hands-on with art objects as objects, and to produce work that addresses both specialists and members of the general public. On a different subject entirely, my longstanding interest in the relationship between war and art (an odd fascination for someone who faints at the sight of blood) culminated in War Paint: Art, War, State and Identity in Britain 1939-45 (Yale University Press, 2007). 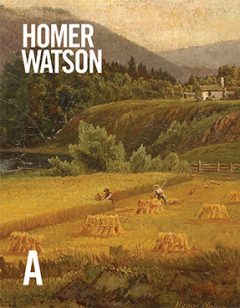 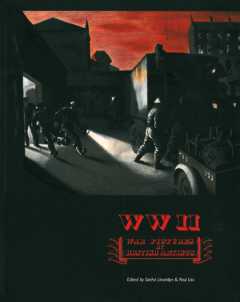 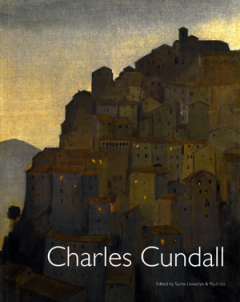 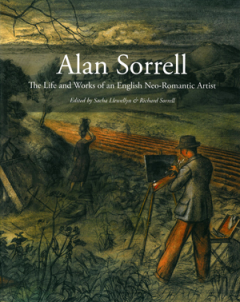 Brian Foss, “Alan Sorrell’s War, 1939-46: A View from Above,” in Sacha Llewellyn and Richard Sorrell, eds., Alan Sorrell: The Life and Works of an English Neo-Romantic Artist (Bristol: Sansom & Company, 2013). 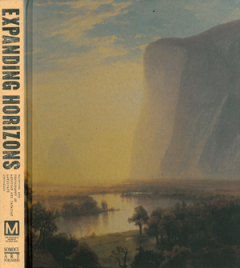 “War and the Visual Arts,” in Loyd E. Lee, ed. World War II in Asia and the Pacific and the War’s Aftermath, With General Themes: A Handbook of Literature and Research (Westport CN & London: Greenwood Press, 1998).