“Terrorism”, “extremism”, and “radicalization” have an immediate association with groups like Daesh and Al-Shabaab, which promote their perversion of the religion of Islam. However, often overlooked in such discussions is the threat posed by right wing extremism (RWE) groups to Canadians and minority communities. I want to introduce you to some of the discursive strategies utilized by right-wing groups within Canada by analyzing images found on their public Facebook pages. Hopefully, these images will provide a better understanding of how these messages seek to recruit followers.

Often, extreme right-wing groups mobilize support and followers by playing to fears and concerns that affect all Canadians. It is through exploiting legitimate concerns like immigration and security that they seek to maintain current followers and draw new viewers to their cause.

Focusing on issues that are important to most Canadians makes it easier for their extreme right-wing views to ‘land’ or find resonance amongst their viewers as these issues immediately evoke an emotional response. The ability to isolate a concern or connect an issue to a target group (see Figure 1) is interwoven and sold to the audience with a drastic sense of immediacy: 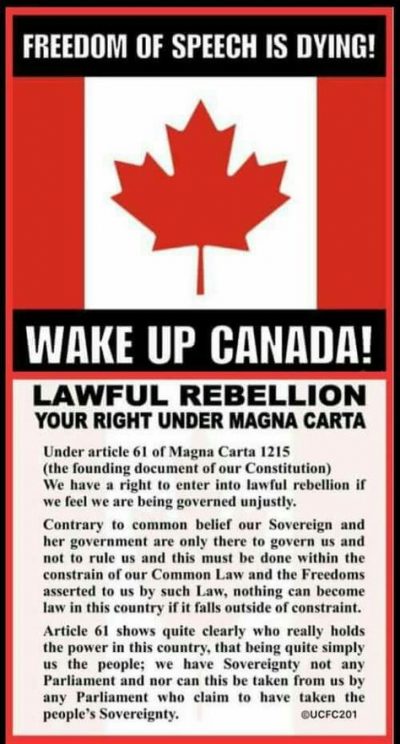 The extreme elements of their right-wing agendas are quite evident by the way they define themselves. For instance, groups such as the Sons of Odin,La Meute, and Canadian 3 Percenters typically define themselves as being warriors, wolves, and Vikings respectively. These types of images below are located everywhere on their social media profiles. 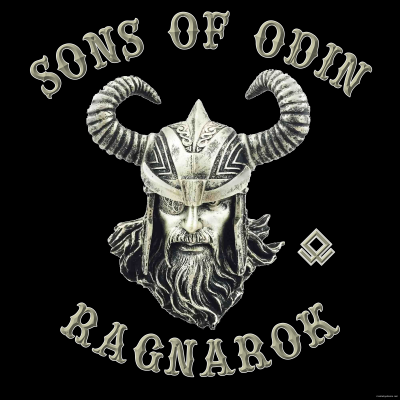 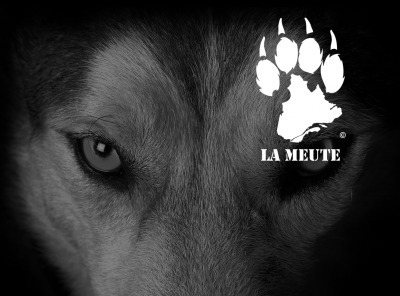 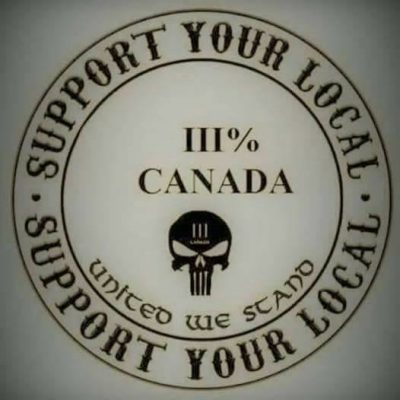 A significant number of individuals online support Canada’s far right-wing groups and actively call for an immediate closure of the border to immigrants and refugees or a severe increase in vetting procedures for “certain” groups, all of which are defended under the notion of benefiting Canada .The nuance in their discussions is where you see the issue with the approach they are suggesting. Every country must have well-defined borders that measure the flow of people and goods in and out of the country. Extreme right-wing collectives attempt to hijack necessary security government procedures by seeking the removal of immigrants and refugees altogether in some instances. With complete disregard for Canadian laws against compulsion based on religion, they form a twisted logic of overriding these laws for the greater good of “true Canadians”.

Extreme right-wing groups are heavily involved in the narratives of immigrants (with a strong focus on Muslims) as a source of security threat. Memes below showcase the focus they place on Muslims as occupying a special type of the public; this is the uniqueness of their appeal. They drum up fear in anyone reading their posts and make it seem like the country they know and love is vanishing due to the Other. 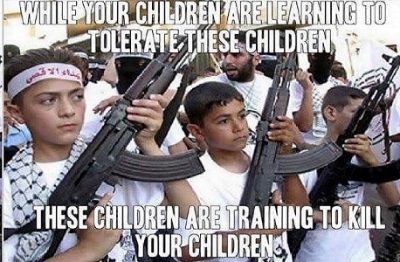 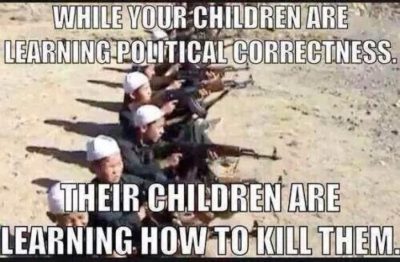 But, not only do they continuously showcase a threat, they offer a chance for you to be a part of the response to the threat (see figure 2). Utilizing highly masculinized imagery, they attempt to create “badass”/ “good outlaw” imaginary. Images like the ones in Figure 2 are utilized by extreme right-wing groups to enhance their propaganda. 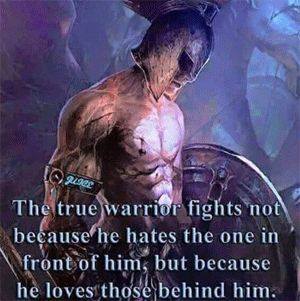 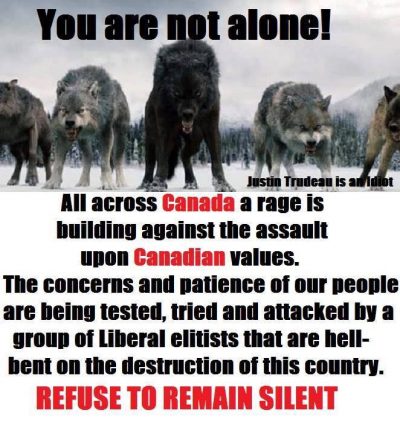 After highlighting these threats and positioning themselves as the solution, they, on the other hand, offer more materials that reinforce a sense of victimhood in their target audience. For example, Figure 3 shows the imagery of a lost Canada and ties these concerns to being white, hardworking people and supporters of fundamental rights; all of which these “problematic others” are not. 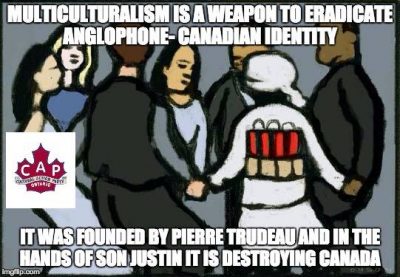 Even if you haven’t encountered an extreme right-wing group like these, it is important to remember that they are well organized and very active on social media. The rhetoric has the attention of numerous domestic and international followers who actively comment and “like” posts on their pages. The snare they set for you is based around a sense of fear that they have instilled. The solution is simple: look outside and you’ll realize that your country is not falling apart. 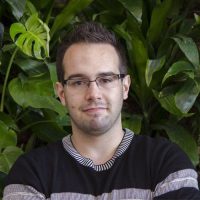