Whether it’s climate change, a pandemic, or immigration, the biggest issues of our day end up being dealt with at the local level. Maude Marquis-Bissonnette knows this well. While she pursued her PhD in Public Policy in the School of Public Policy and Administration (SPPA), she was also a city councillor in Gatineau, Québec. 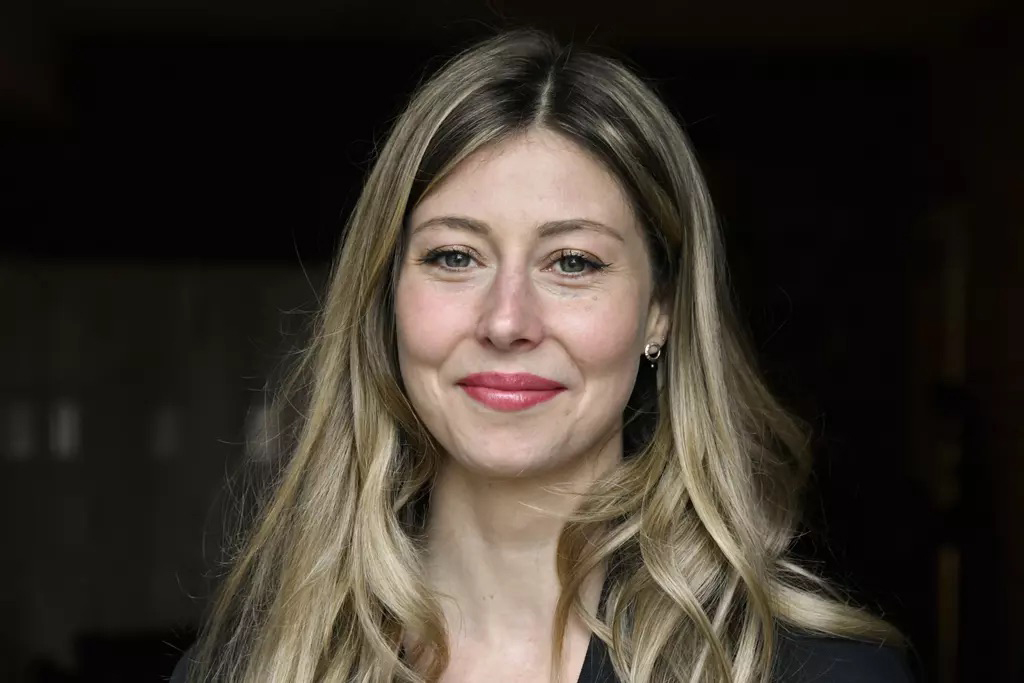 “Municipal governments are more and more involved in national and international issues. While those issues used to be tackled by national governments, now we are seeing the principle of ‘glocalization’,” says Marquis-Bissonnette, who recently placed second in the campaign for Gatineau mayor. “This is why I am calling for better integration between all levels of government.”

As a doctoral student, Marquis-Bissonnette became interested in how national, provincial, and municipal governments work together on immigration—particularly in Québec, which has greater responsibility for newcomers than other provinces. Her job as a city councillor gave her a window into how newcomers access services.

“I wanted to know how mid-sized Québec cities welcome and integrate immigrants,” says Marquis-Bissonnette. “There was research conducted in English Canada, but very little about Québec.”

“The governance void is an absence of clearly stated policies on sharing of responsibilities between orders of government and other stakeholders,” she wrote in her dissertation. “Lack of policies defining roles and responsibilities also impact the local capacity to coordinate, because coordination takes time to establish and institutional arrangements are changing too frequently to be fully efficient. This creates incongruities, inconsistencies, waste of time, and low efficiency.”

She recommends that programs and funding are aligned at the local level and that the leadership of local governments and community organizations are also recognized. She sees the need for further research, perhaps in Montréal, which welcomes the majority of immigrants to Québec. And Marquis-Bissonnette may have that opportunity: she recently accepted a position as a professor of municipal management at l’École nationale d’administration publique (ÉNAP) in Québec City.

Story taken from the Convocation 2022 issue of FPA Voices.