The following is a list of non-digitized material that can be found in Archives and Special Collections, Carleton University Library: 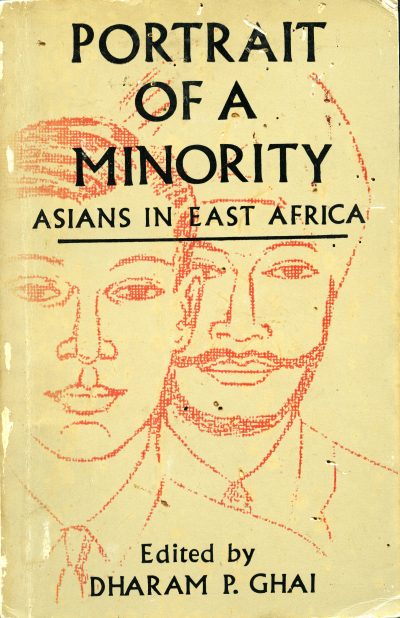 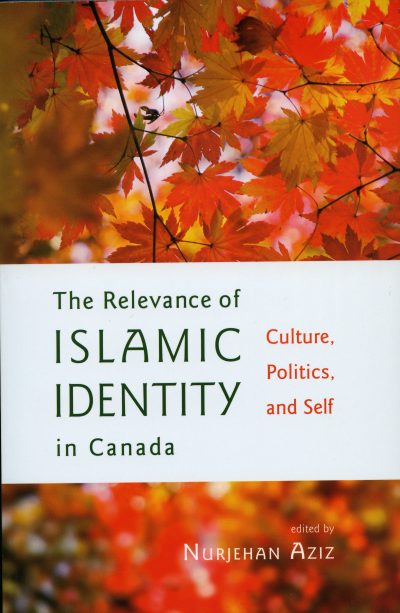 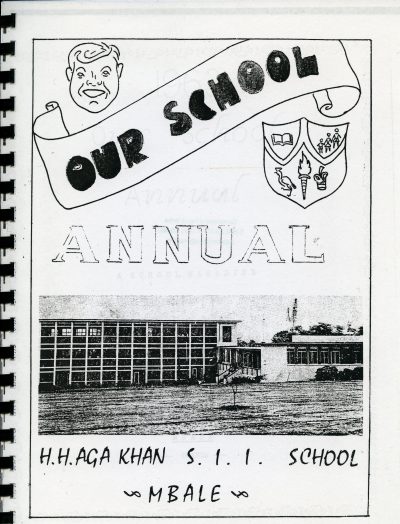