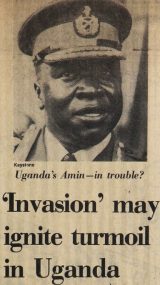 Uganda attained independence from the British Empire in October of 1962 under the leadership of Dr. A. Milton Obote. Although the country experienced a number of political crises under Dr. Obote, Uganda still functioned with a constitutional government that included the participation of Ugandans of both African and Asian heritage. Due to continued political instability, General Idi Amin was able to lead a military coup against the Obote government in January 1971. Although President Amin declared his government “the Second Republic of Uganda,” his regime evolved quickly into a dictatorship.

Amin rarely consulted the ministers of his government before reaching decisions on policies and other political matters. Amin had become convinced that the Asian community in Uganda was exploiting its commercial economy and, in August 1972, the dictator suddenly demanded the exodus of all Ugandans of South Asian descent who did not attain Ugandan citizenship during independence. Amin declared that all residents of Uganda who held a British, Indian, or Pakistani passports must leave Uganda by November 1972.  Eventually, President Amin extended the decree to expel even those who held Ugandan passports while granting special exemptions to certain professionals and government staff.  The response to Amin’s order both within Uganda and globally was one of disbelief. 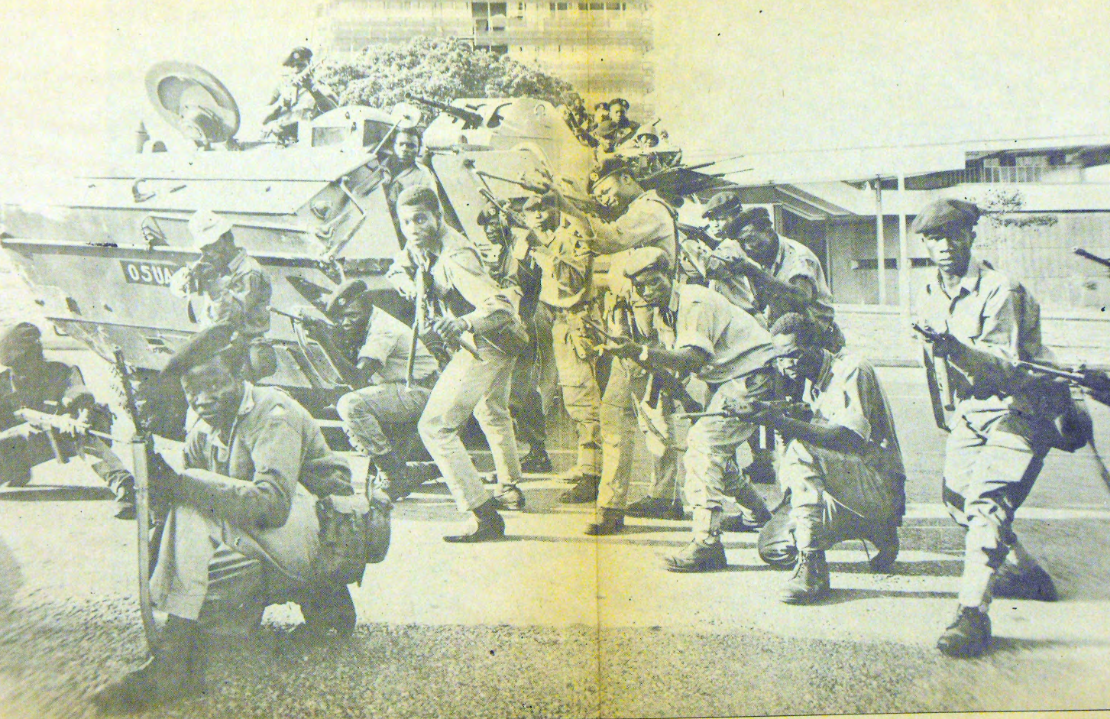 The response to Amin’s order both within Uganda and globally was one of disbelief. As the threat remained unchanged, the global community began to realize the seriousness of Amin’s order. Responding to a British request for assistance and a humanitarian impulse, Canada was one of the first to act, opening its borders to approximately 8,000 Ugandan Asian refugees between 1972 and 1974. Eventually, other countries came to their aid as well. South Asians from Uganda were forced to start new lives in countries such as India, Pakistan, Kenya, Malawi, United Kingdom and the United States. Ultimately, the resettlement initiative in Canada was celebrated as a success by the Canadian government, the United Nations, and the Ugandan Asian refugee community now living in Canada.