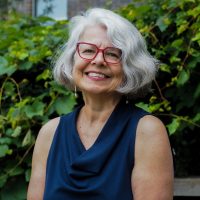 A specialist in photo studies, I teach undergraduate and graduate classes in the history and theory of photography as well as a range of other Art History courses. Before coming to Carleton, I worked for the Canadian Museum of Contemporary Photography (then an affiliate of the National Gallery of Canada), the J. Paul Getty Museum (California) and the London Regional Art Gallery (now Museums London), among other institutions.

I am interested in photography as a “social practice” — that is to say, I do not look at photographs as straightforward and unequivocal historic records but instead I examine how they mediate lived experience.  Students in my classes can expect to see a wide range of photographs not only limited to photo-based art but also as tools of surveillance, anthropology, commercial promotion and journalism; to discuss theory; and to explore the rich photographic collections in the National Capital Region.

My own research principally addresses the history of photography in Canada with an emphasis on collaborative photo-based methodologies undertaken with Inuit communities.  In addition, I have published on the history of U.S. photography and contemporary photo-based art as well as curating exhibitions.  I am the author of The Official Picture: The National Film Board of Canada’s Still Photography Division and the Image of Canada, 1941-1971 (McGill-Queen’s University Press, 2013) and co-editor (with Andrea Kunard of the National Gallery) of The Cultural Work of Photography in Canada (MQUP, 2011). I have also published numerous articles and chapters about the history of the photograph in Canada and the U.S.

From 2005 to 2014, I was Principal Investigator of the research program Views from the North, which was funded through two multi-year grants from the Social Sciences and Humanities Research Council of Canada (SSHRCC).  Views from the North is a collaboration with the Inuit training program, Nunavut Sivuniksavut (NS), and Library and Archives Canada’s (LAC) Project Naming. It extends Project Naming’s photographic identification program to include oral history interviews conducted by Inuit students with Elders in their home communities. I am co-editing a collected volume about Project Naming and related research programs with Beth Greenhorn (LAC), Deborah Kigjugalik Webster (Inuk anthropologist and writer), and Christina Williamson (Cultural Mediations PhD candidate, Carleton University).

My most recent research program (again under SSHRCC funding) is titled Returning an Inuk Gaze: the 1950s Photographs of Joseph Idlout and their Legacy.  This research will result, firstly, in an exhibition and educational program about a little-known group of photographs by Inuk hunter Joseph Idlout.  Secondly, I am drawing on that research in writing the monograph The Hunter, the Crown and the Cameras, a study of the entangled histories of Inuit and settlers seen through camera-made images, other visualizing technologies and the concept of visuality more broadly while also exploring their legacy today.  During the 2019-20 academic year, I have been awarded a Marston LaFrance Research Fellowship from the Faculty of Arts and Social Sciences to complete this manuscript.

In addition to teaching in the Art History unit, I am cross-appointed to the School of Indigenous and Canadian Studies and to the Institute for Comparative Studies in Literature, Art and Culture (ICSLAC).  I am also a Research Associate with both the Carleton Centre for Public History and the Geomatics and Cartographic Research Centre, and am a Member of Centre for Indigenous Research, Culture, Language, and Education (CIRCLE). 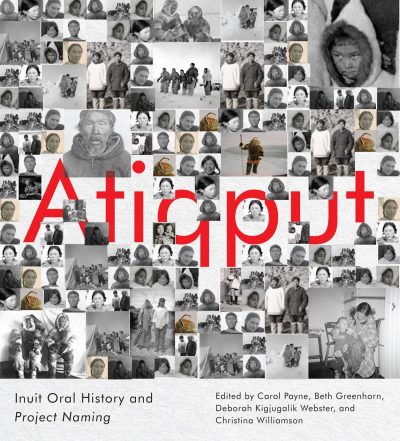 In the research project Views from the North, I collaborated with the Ottawa-based Inuit training program Nunavut Sivuniksavut, Library and Archives Canada, and Carleton’s Geomatics and Cartographic Research Centre on a photo-based oral history project.  This project employs Inuit students to conduct interviews with elders in Nunavut about archival photographs of their home communities.  Images are disseminated across Nunavut through a web-based cybercartographic atlas.  Take a look at the atlas (in progress):  viewsfromthenorth.ca/index.html 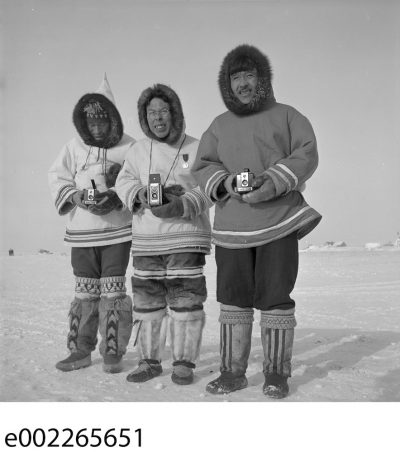 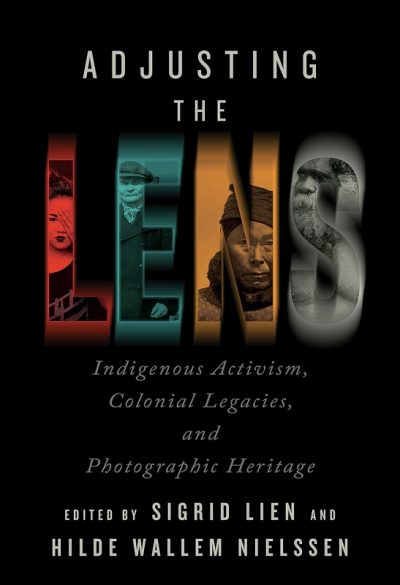 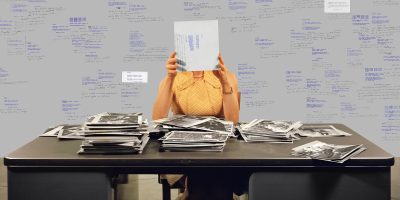 Carol Payne, “’You hear it in their voice’: photographs and cultural consolidation among Inuit youths and elders,” The Oral History Reader. 3rd Edition. Eds. Alistair Thomson and Robert Perks. (London and New York: Routledge, forthcoming 2015). (Reprint of 2011 chapter of the same name listed below) Carol Payne, “‘You hear it in their voice’:  Photographs and Cultural Consolidation among Inuit Youths and Elders,” in Image and Memory: Oral History and Photography. Alexander Freund and Alistair Thomson, eds. (London: Palgrave Press, 2011 in press), 97-114

Carol Payne, “Through a Canadian Lens: Discourses of Nationalism and Aboriginal Representation in Governmental Photography,” in Jonathan Finn, ed. Visual Communication and Culture: Images in Action (New York and Oxford: Oxford University Press, 2011), chapter 20. (Reprint of 2006 chapter of the same name listed below.) “A Land of Youth: Nationhood and the Image of the Child in the National Film Board of Canada’s Still Photography Division” in Depicting Canada’s Children. Loren Lerner, ed. (Waterloo: Wilfrid Laurier University Press, 2009), 85-107. “How Shall We Use These Gifts?” Imaging the Land in The National Film Board of Canada’s Still Photography Division,” in John O’Brian and Peter White, eds. Beyond Wilderness. (Montreal: McGill-Queen’s University Press, 2007), 153-160.

“Negotiating Photographic Modernism in USA: A Quarterly Magazine of the American Scene (1930)”  Visual Resources: An International Journal of Documentation. Vol. XXIII, No.4 (December 2007): 337-351.

“Lessons with Leah: Re-Reading the Photographic Archive of Nation in The National Film Board of Canada’s Still Photography Division” Visual Studies Vol. 21, No.1 (April 2006): 4-22. Co-Editor (with Amy Lyford) and contributor, “Photojournalism, Mass Media and the Politics of Spectacle” special issue of Visual Resources: An International Journal of Documentation. Vol. XXI, No. 2, (June 2005).