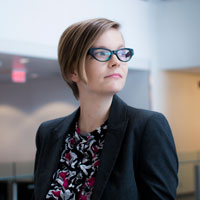 Megan Rivers-Moore is an Associate Professor at the Feminist Institute of Social Transformation at Carleton University. Her research focuses on how gender and sexuality operate transnationally, including projects on sex tourism in Costa Rica, sex worker organizing across Latin America, and clandestine abortion. Her book Gringo Gulch: Sex, Tourism, and Social Mobility was published in English by the University of Chicago Press and in Spanish by the University of Costa Rica Press.

Rivers-Moore’s research takes place at the intersections of sociology, gender studies, and Latin American and Caribbean studies. Engaged in both academic and activist life in Costa Rica, she  particularly interested in exploring how sexuality operates transnationally. Other research interests include gendered affective labour, travel and tourism, race and ethnicity, postcolonial and transnational feminisms, and qualitative methods. 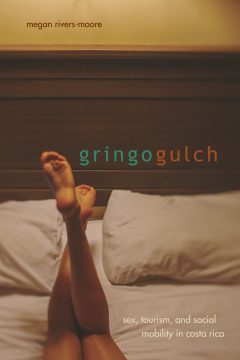