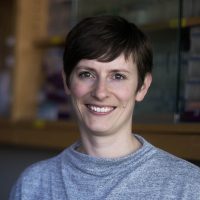 The Bruin lab studies the pathogenesis of diabetes, with a focus on insulin-secreting beta cells, which are located in endocrine cell clusters within the pancreas called ‘islets’.  We are particularly interested in how environmental factors impact the endocrine pancreas during fetal development and during adult periods of metabolic stress.

We are currently recruiting highly motivated undergraduate and graduate students (MSc and PhD) to join the lab. Current projects include investigating the role of xenobiotic metabolism enzymes in pancreatic islets, and screening for environmental toxicants that impact adult beta cell function and survival, as well as critical windows of beta cell development.