Receives Acclaim and Coverage for research on Africa

Professor Adesanmi was also a recent guest on the London School of Economics Africa Summit Podcast Series (a crucial new venue dedicated to African scholarship), where he discussed his role as Director of IAS at Carleton University and divulged some of his thoughts, ideas and research as an academic and intellectual in the wider discipline of African Studies.

In January 2016, Adesanmi’s impressive profile as one Africa’s leading public intellectuals and heralded African writers, brought the Nigerian Television Authority’s program “Diasporan of the Week” to the Carleton University campus. Adesanmi had a fascinating chat with host Joy Osiagwu about the current and past climates of Nigerian culture, politics and identity which aired simultaneously on Nigerian Television Authority’s local and international streams.

Carleton’s Pickering Centre for Research in Human Development is a shining example of how using an older endowment can benefit the students and faculty of today. In the 1970s, former city council member C.E. Pickering allocated money... More 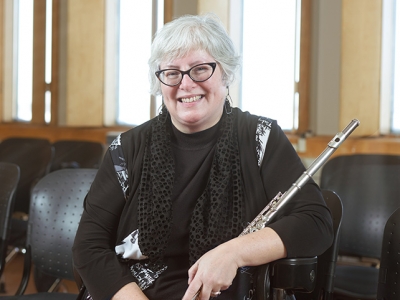