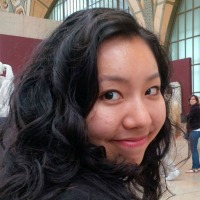 Yawen Han completed her MASc in Sustainable Energy Engineering and Policy in 2015.  Her research (co-supervised by Professor Xiaoyu Wang) examined how distributed micro-cogeneration devices could provide back-up power to firm non-dispatchable solar PV, thus increasing the capacity of PV that could be installed in a neighbourhood.

A paper describing this research was presented at the International Building Physics Conference that was held in 2015 in Torino. (Refer to the Publications page for the full citation.)

After completing her degree, Yawen worked at Sun Edison, a renewable energy company specializing in solar and wind power, and worked as a Process Control Engineer with Potentia Renewables until the end of 2021.