An announcement by the Government of Canada to invest $40 million in BlackBerry QNX will support Carleton University’s research leadership in autonomous systems and provide great opportunities for Carleton students.

The announcement was made today in Kanata by Prime Minister Justin Trudeau and focused on the next generation of connected and autonomous vehicles.

“This investment in cutting-edge technologies will generate 1,000 much needed co-op placements, as well as new scholarships for young women and Indigenous people,” said Carleton President Benoit-Antoine Bacon. “We are proud to partner with BlackBerry QNX to continue to build Carleton’s and Ottawa’s leadership in next-generation autonomous systems. 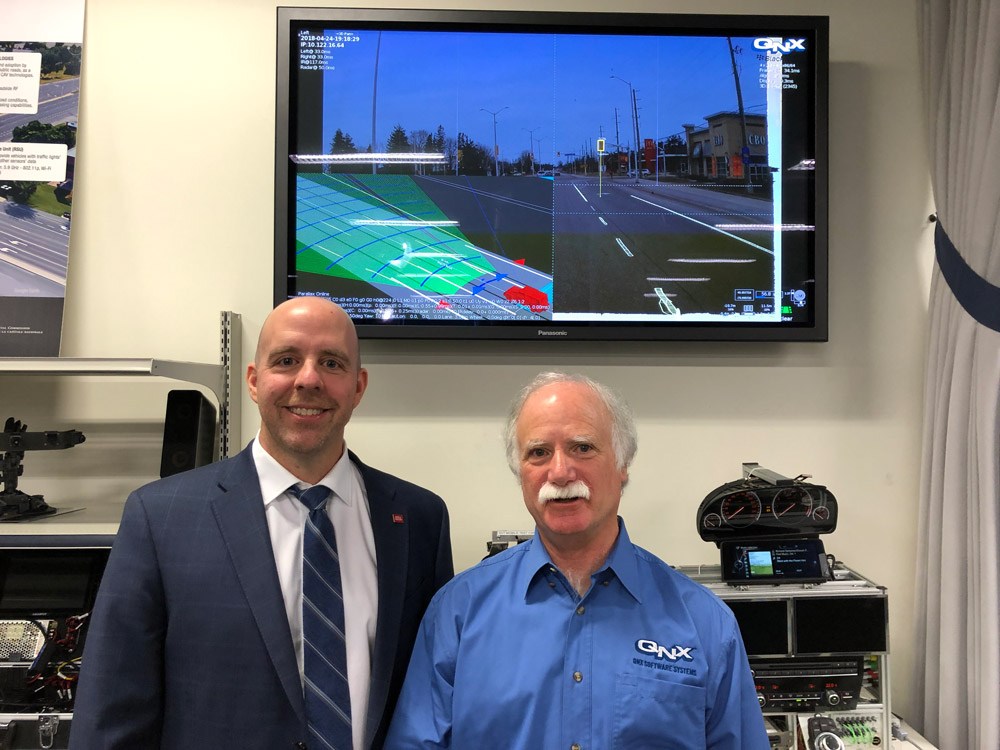 Carleton has emerged as a national leader in autonomous systems. “The research we do here at Carleton on fully autonomous vehicles will lead to the introduction of more efficient, active safety features that will improve road safety,” said Rafik Goubran, vice-president (Research and International). “Additionally, increasing the automation level in vehicles will extend the number of years of driving for older drivers, assisting with their mobility and social engagement. It will also increase accessibility for all persons.”

Carleton has a long-standing partnership with BlackBerry QNX that will be strengthened through today’s announcement. The university has a critical mass of more than 100 faculty members and their students who are conducting interdisciplinary research in aspects of autonomous systems. This include telecommunications, connectivity, cybersecurity, machine learning, sensor technology, accessibility, big data and public safety. 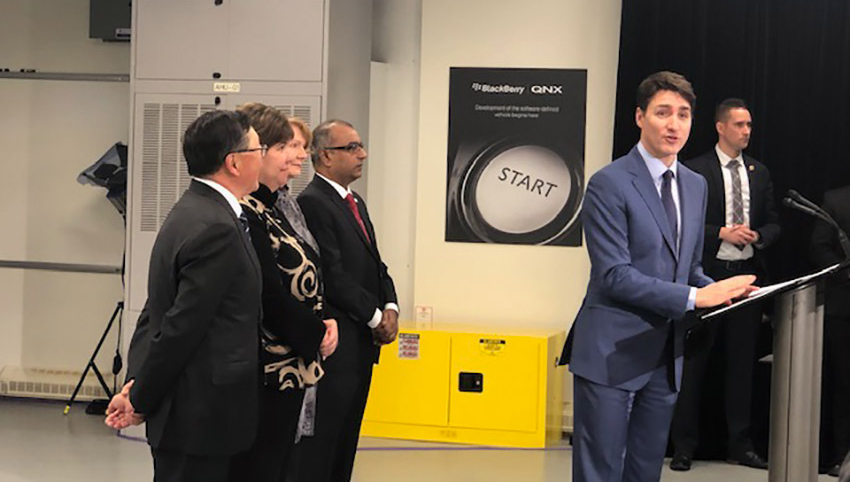 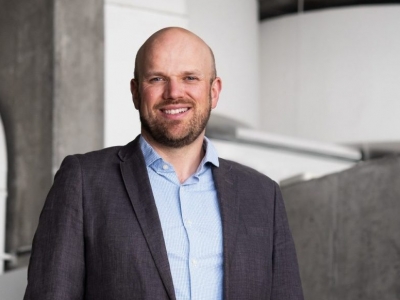 When Liam O’Brien thinks about sustainable building design, his priority is to research how people use buildings and provide recommendations to prioritize occupant comfort. A professor in The Department of... More 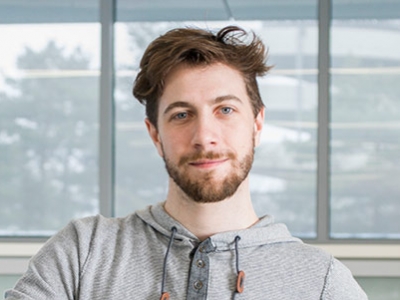 The winner of the Governor General Gold Medal Kevin Dick is graduating with his PhD in Biomedical Engineering. The medal is awarded to the graduating PhD student at the head... More 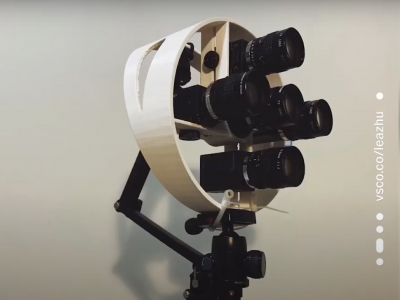 Recently, the Faculty of Graduate and Postdoctoral Affairs hosted its annual GRADflix competition. Graduate students were asked to submit one minute videos that described their research. FGPA congratulates the winners... More 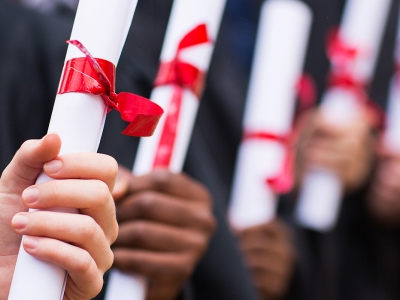 Graduates Reflect on Life at Carleton as They Receive Diplomas

Graduates Reflect on Life at Carleton as They Receive Diplomas

Convocation is a commemoration of each student’s academic journey, co-curricular experiences and the countless opportunities to develop social, political or charitable interests. As we celebrate the return of in-person graduation... More