Carleton alumna Marilyn Johnston was an undergraduate student in engineering when the 1989 Montréal Massacre at l’École Polytechnique took place. This year marks the tragic day’s 30th anniversary. In response, universities across the country have submitted profiles of outstanding female engineers who graduated within three years of the massacre, and whose career exemplifies the value that women bring to the engineering profession and to society. The complete selection of profiles are viewable at www.30yearslater.ca.

Marilyn Johnston recalls the exact moment she opened an envelope in 1993 that confirmed she would be the first recipient of the Canadian Engineering Memorial Fund (CEMF) Claudette MacKay-Lassonde Graduate Engineering Ambassador Award. The CEMF, founded by Claudette MacKay-Lassonde along with other concerned professional engineers, created the award in response to the killing of 14 women engineering students at l’École Polytechnique in 1989.

“It was very emotional, and I cried,” Johnston reflects. “I was so sad for the reason behind the award, and at the same time, I was extremely honoured to have been selected.”

Johnston had just completed her bachelor’s degree in mechanical engineering at Carleton University while juggling a busy schedule as star athlete on the women’s volleyball team. She captained the team for four years, and was MVP five years in a row. She was named Carleton’s Female Athlete of the Year in 1992-93, not long before she received the CEMF honour. There were many people who took notice of Johnston’s talent both on and off the court. 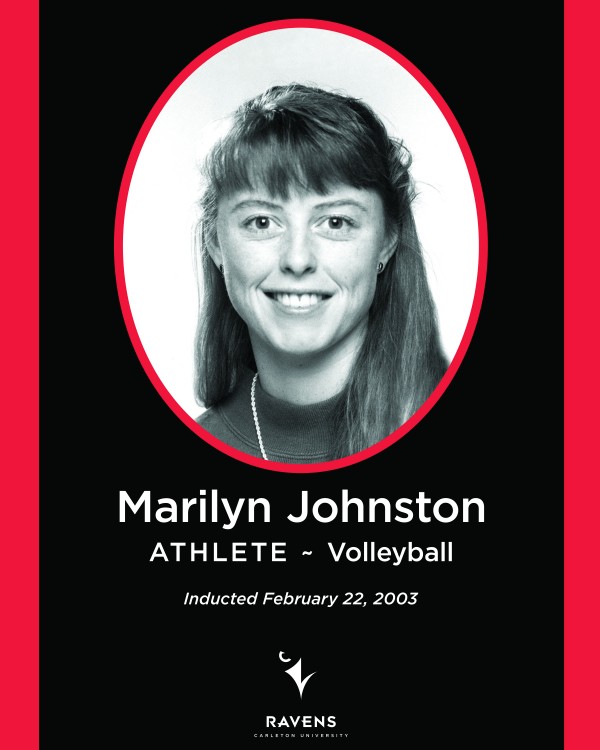 One of her first role models from Carleton University was engineering professor Peter Frise.

“He was assigned to provide me guidance in my undergraduate degree,” she says. “When I first met him, it was because I needed to figure out how to fit my athletic schedule into a busy engineering schedule.”

Instead of telling Johnston all the reasons she might not be able to succeed, he assured her it would all work out – only she needed to meet someone first.

It was Frise who introduced Johnston to Dr. Moyra McDill. McDill excelled in track and field, had a family, and was driven. She was everything Johnston hoped to be in the future.

During her Master’s degree, Johnston co-authored a paper with McDill titled “Tracking the Gender Barrier Through Declining Interest in Technology”, which pinpointed a critical period to foster girls’ interest in engineering. The paper asserted it was important to reach young girls before age nine.

“To this day, female enrollment in engineering remains relatively low, yet young girls do very well in math and science in grade school,” she says. “As a society, we need to improve on providing young girls with the confidence they need to believe they can do anything they set their minds to.”

Johnston, who now lives outside Toronto, has worked with Honeywell for the past 22 years. In the early years, she held a technical role, performing structural and thermal analysis on multiple aerospace products. Her career trajectory then shifted into what she describes as a “people management role” for 15 years, overseeing large engineering and manufacturing teams of up to 250 people. For the past three years she has held the title of Business Leader for Honeywell Defense and Space, and is responsible for customer interface, profit and loss and new program execution for multiple defense products. In this role Johnston leads Honeywell Canada in a large, long running NATO defence program.

Her husband also works in the aerospace industry in robotics, and outside of their careers, she says she and her family are often busy with the children’s sports programs, coaching and volunteering. 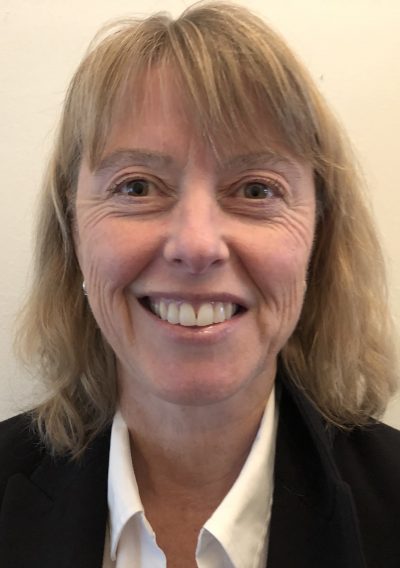 For Johnston, working in aerospace engineering is a lot like being on a sports team. She says volleyball is about getting the best out of all the players by working together. She knows firsthand what makes a successful team, and that fostering team spirit is an integral part of her leadership role at Honeywell.

“You have challenges, and you don’t always succeed, however your colleagues will work better, faster and smarter if they feel they belong to a team,” she says.

“All company employees come to work in the morning wanting to do a good job. As a leader in an organization you want them to go home that day feeling that they have made a difference. If you can create that culture in your work environment, your projects, programs and products will be successful.”

Over the past 30 years, Johnston has taken on many things. She is an engineer, a wife and mother, a role model and a leader. The Dean of Carleton’s Faculty of Engine ering and Design, Larry Kostiuk, was proud to submit her name to the collection of alumna biographies to honour December 6.

“Marilyn’s story, though unique, also reflects a generation of women in this country who persevered in the face of such evil, and reminds us why the engineering community must continue to work together to break down barriers that women face in the field and in society,” says Kostiuk.

All members of the Carleton Community are invited to attend a commemorative event in honour of the National Day of Remembrance and Action on Violence Against Women on December 6, 2019, in the Tory Lobby. 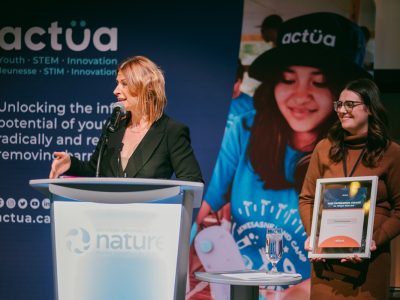 Over the course of nearly three decades, Carleton University’s Virtual Ventures (VV) has helped tens of thousands of youths pursue an interest in STEM (science, technology, engineering and math) through... More 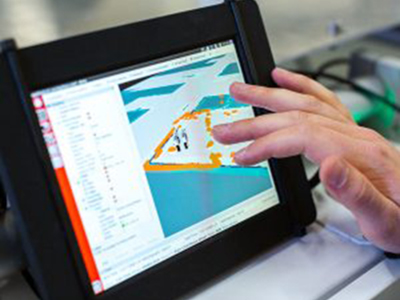 Teaching and Learning Services is excited to announce this year’s Future Learning Innovation Fellowship recipients. This program supports faculty members and instructors in the exploration and implementation of new and... More 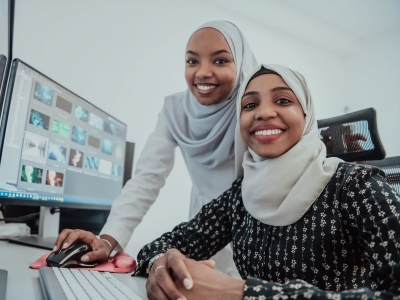 In this Industry Talk, women students will hear from three leading STEM professionals about what skills and tools engineering and information technology graduates should know when entering the workforce. You... More 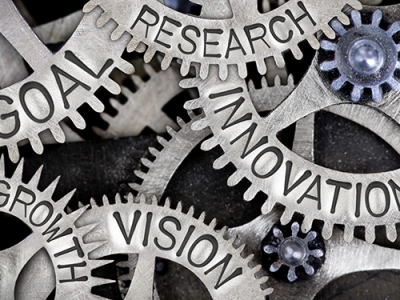