Carleton University Chancellor Yaprak Baltacioğlu (MAPA ’89) was named to the prestigious Order of Canada on Dec. 30, 2020 when the Governor General announced 61 new appointments.

Established in 1967, the Order of Canada recognizes people who make extraordinary contributions to the nation. 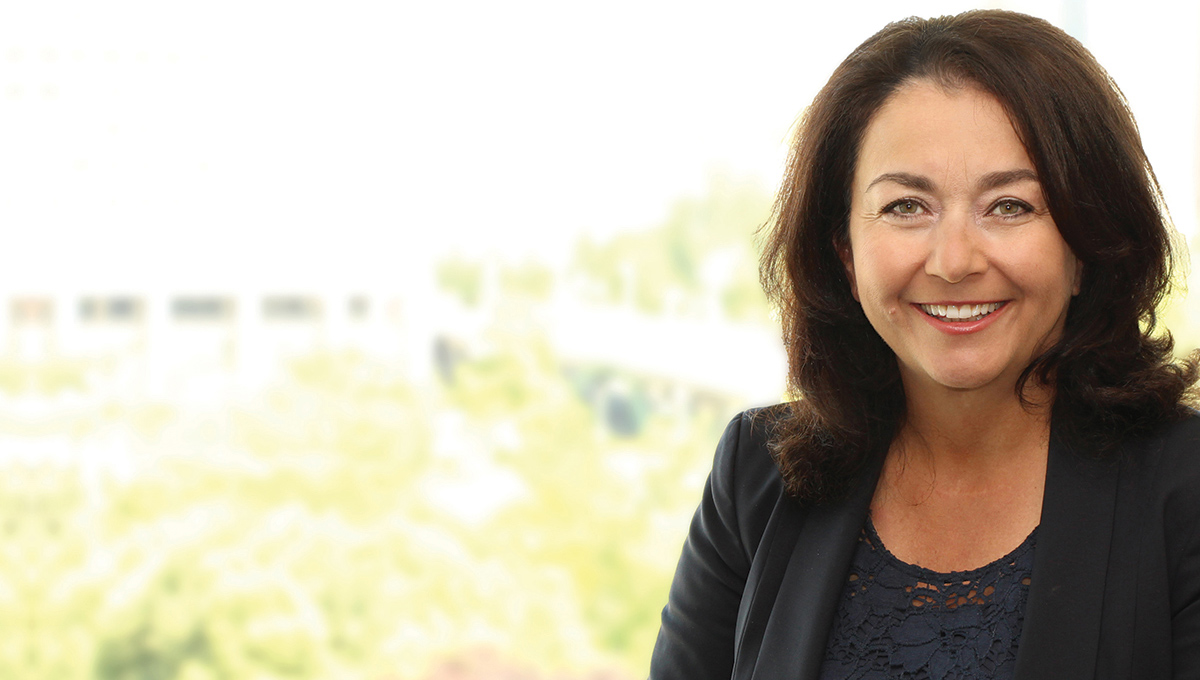 “This is the 40th year of making Canada my home,” said Baltacioğlu, who was born in Turkey.

“I am honoured and humbled to be appointed to the Order of Canada. It is such a privilege to be a citizen of such a glorious country and I cherish having been given the opportunity to serve her.”

A graduate of FPA’s Master of Arts in Public Administration (now a Master of Public Policy and Administration), Baltacioğlu was appointed Carleton’s 12th Chancellor in 2018 after serving as Canada’s Secretary of the Treasury Board from 2012 to 2018, where she provided advice and recommendations to the Treasury Board committee of ministers on how the federal government spends money on programs and services, how it regulates and how it is managed. Over the course of her distinguished career, she served as a close adviser to four prime ministers.

“We are so proud to have a member of the Carleton family receive this tremendous honour,” said President Benoit-Antoine Bacon.

“In her role as Chancellor, Yaprak Baltacioğlu truly embodies Carleton’s values and aspirations, notably the commitment to making Canada and the world a better place. On behalf of the entire Carleton community, I wish to extend my most sincere congratulations to Yaprak on this well-deserved honor.”

Baltacioglu was renewed for a second term as Carleton’s Chancellor on Dec. 1, 2020. The Chancellor presides over Convocation ceremonies, conferring degrees, diplomas and certificates on graduating students, and serves as an ambassador for the university. Baltacioğlu most recently addressed graduates during a virtual Graduation Ceremony for the November 2020 graduating class.