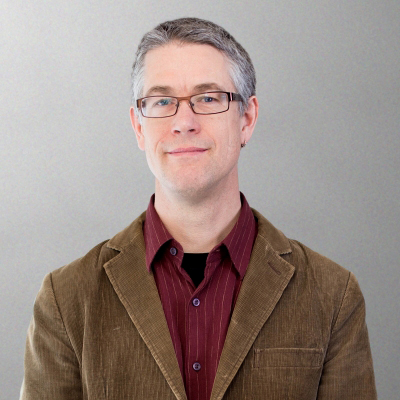 Dr. Peter Andrée’s contribution to CFICE has been immense from day one. He was involved, along with Geri Briggs, Ted Jackson and others, with planning and designing the Community First: Impacts of Community Engagement (CFICE) project. He began his journey with CFICE as an academic co-lead of the Community Food Security Hub. In 2015, Peter then became CFICE’s Principal Senior Investigator.

To Peter Andrée, CFICE is a sincere team effort to figure out how to do community-campus partnerships in specific sectors for civil society organizations. CFICE is led by a large number of people and that’s what makes it rich, unique and valuable. 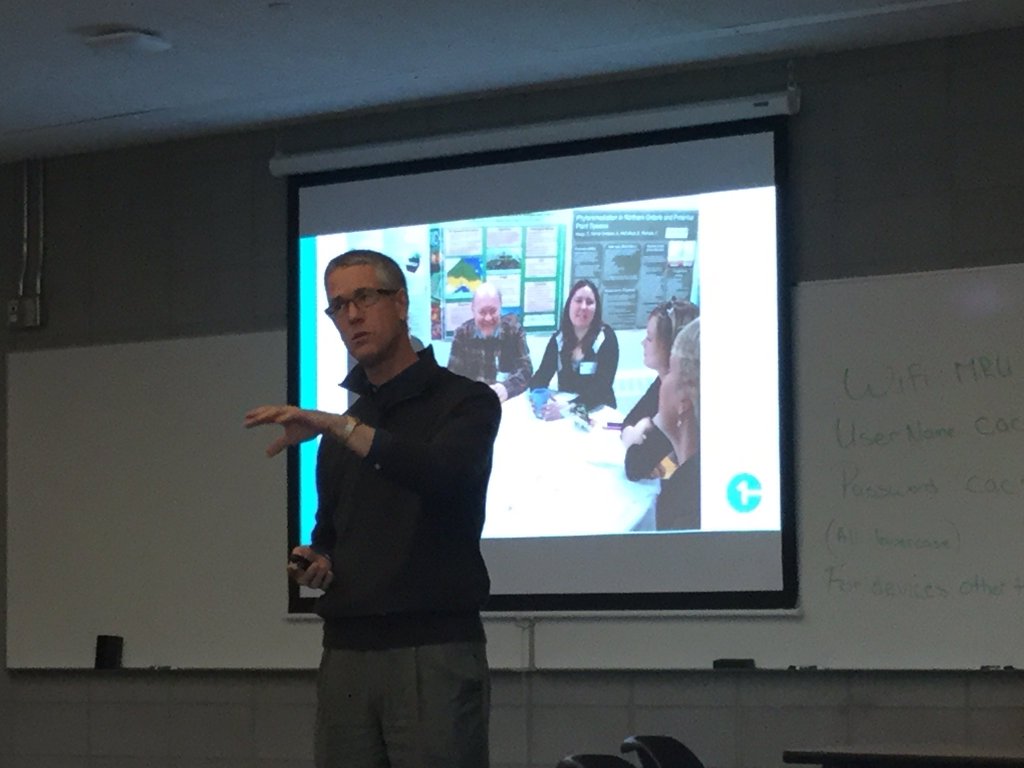 It isn’t always easy to do community campus partnerships. Peter recalls the late Cathleen Kneen and how she said community-campus engagement is like dancing because it takes time, there’s a lot of toe stepping until you learn the dance. According to Peter, our current education model does not emphasize collaboration and he believes that collaborative skills end up being cultivated after going out, working and learning from the community.

“If we could get more work being actively done with community organizations and local governments on issues that really matter, we could have more of an impact and universities and colleges would also be fulfilling their mandates.”

Peter’s interest in community-campus engagement comes from his passion for meaningful collaboration and working with stakeholders to find the best answers on our issues. Efficiency is also important to Peter because he believes that we could use a lot of our resources better to have an impact. 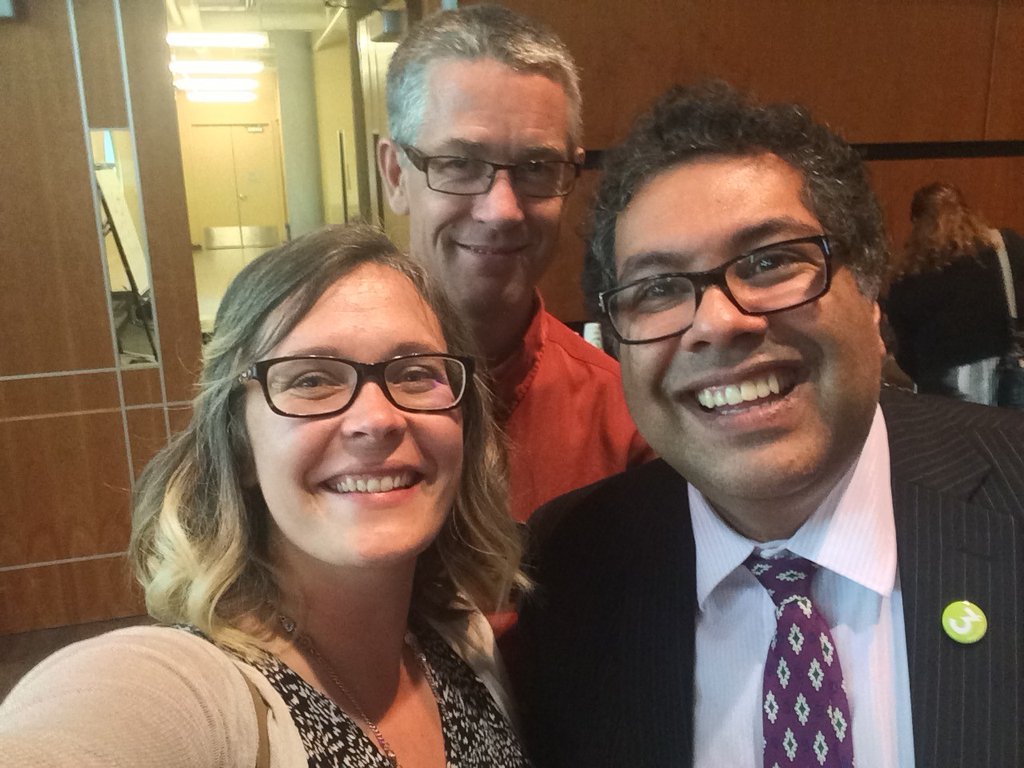 Katherine Topolnski and Peter Andree pose for a selfie with Mayor Nenshi at the CACSL 2016 Conference.

After four years of working with CFICE so far, Peter is very excited to share and learn from the results of our year four evaluation.

To people wanting to become more engaged in their community, Peter says: “Go out and start listening to what the community needs and get involved.”