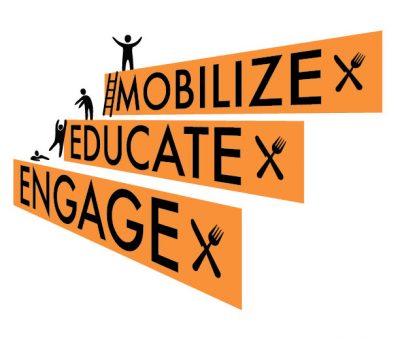 This is a significant finding, but according to Ronnie Cruz, community services coordinator with the George Brown College Student Association, the statistics are not surprising. In an interview with the Toronto Star, Cruz explained that the number of students using food banks over the past year has increased by 30 percent. The Star also reported that, “The number of campus-based hunger-relief programs across Canada has doubled since 2004.”

Though on first glance it may seem that students are going hungry due to the rising cost of food, the report emphasizes the fact that there are many socio-economic realities contributing to student food insecurity. For example, the report states that “the high rates of poverty among Aboriginal and racialized peoples in Canada, lack of affordable housing, and inadequate and punitive student financial assistance programs play significant roles in fostering food insecurity among Canadian post-secondary students.”

Meal Exchange’s report, Hungry for Knowledge, doesn’t just focus on the bleak statistics though. The report is also forward-looking, outlining some important policy recommendations. They emphasize the need for more and ongoing research, but also call on government officials to take some concrete actions too, including “develop[ing] local programs and policies aimed at providing post-secondary students with affordable housing.” 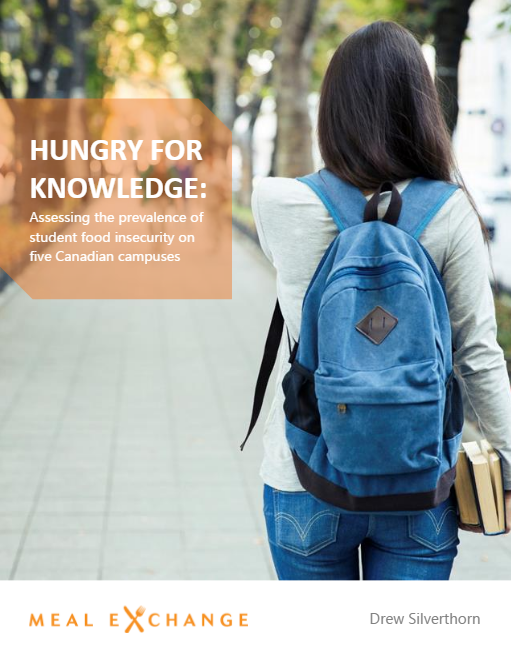