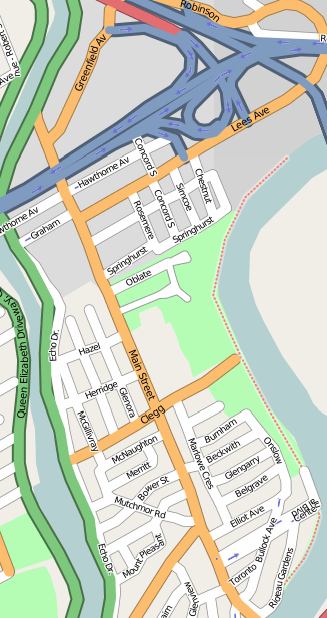 A map of Old Ottawa East.

Since 2007, SLOE has been working to make a difference in the community of Old Ottawa East. A network of like-minded people living in the area, some with career experience in environmental sustainability, dedicate their time and efforts towards planning, developing, networking and fundraising for projects that support greater community sustainability in the area.

Rebecca Aird, founding chair of SLOE, says SLOE was created to solve a need in the community.

“Sustainability obviously needs to be addressed at all levels – from the personal through to the global,” Aird says.

“SLOE really was a response by a number of individuals who came together and just really wanted to see that action at the local level.”

Aird says she joined SLOE because of positive impact people could have on the community.

“I’ve never gotten so deeply involved in very local stuff before SLOE but it’s like many things – you begin to lift the lid on what’s going on in a certain community, or in a certain sector, and you just discover all sorts of wonderful people doing wonderful things.”

SLOE focuses on four main themes: food, energy, transportation, and green spaces and ecology. Aird also stresses the importance of open communication between the organization and the community members, and considers it the catchall element.

Currently, SLOE is working on a number of projects within the community, including restoring and ecologically enhancing the shoreline in Old Ottawa East, and ensuring a sustainable and green development of the Oblate Lands by Greystone Village.

Aird says the community of Old Ottawa East was pleased by the work SLOE did to ensure the developers build with sustainability in mind, which CFICE helped produce.

“We got a lot of support around the work we did with CFICE and Carleton University to engage the regional group on Greystone and make sure the regional group really knew that we were serious about trying to make a difference in their development,” she says.

“I think the community felt proud about that.”

In the past, SLOE initiated a farmers market pilot program that grew to be so successful, it returned the next year. In addition, SLOE started a community and children’s garden, and created more civic spaces within the community. 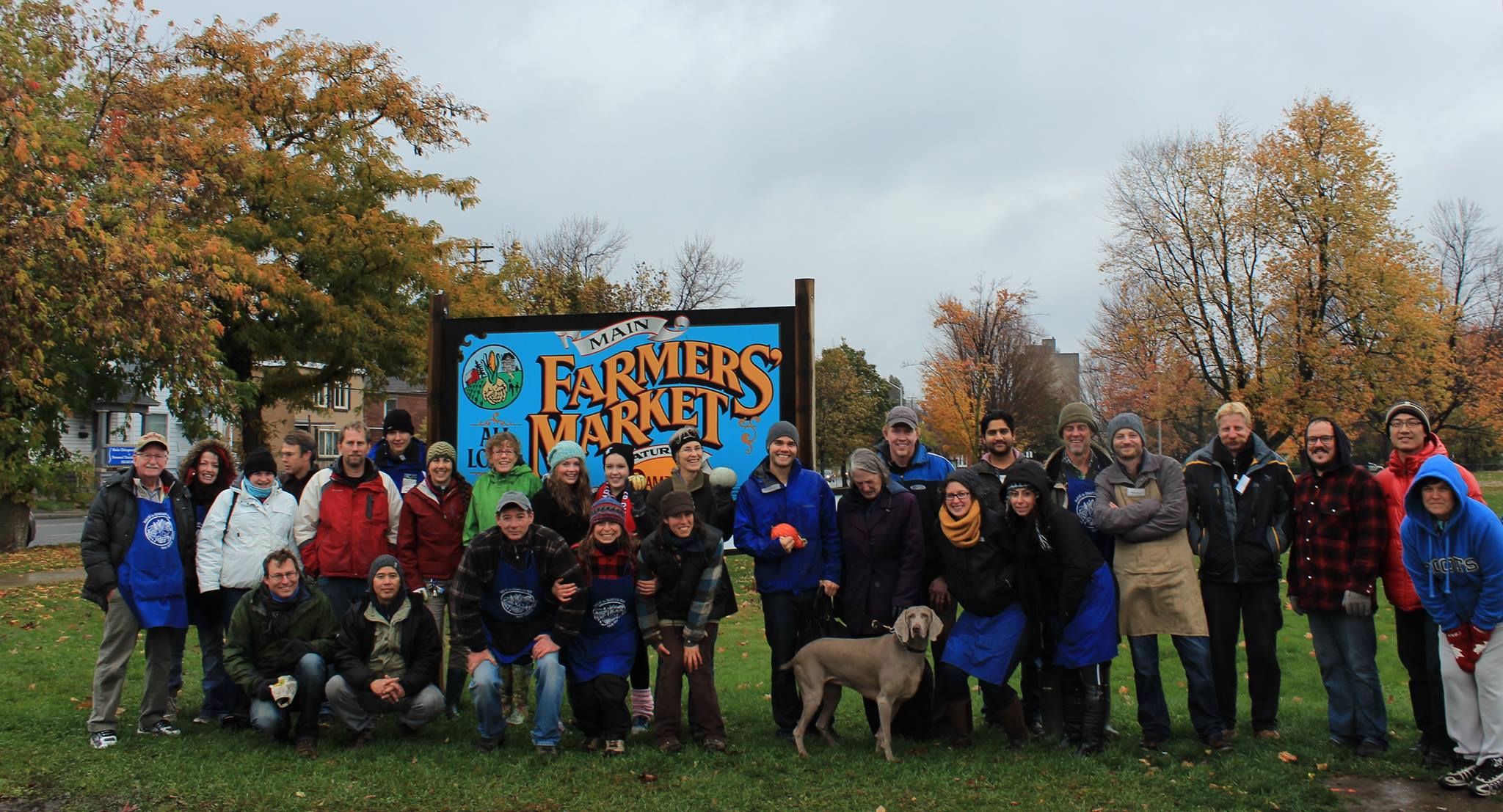 A group gathers for the season opening of Old Ottawa East’s Main Farmers Market in May 2014. ©SLOE

In all of the projects, Aird says, research played an important role in moving forward.

“You need research to be able to make the right choices about where to focus your energy, how to go about projects, engage and convince others, and to really establish yourself as a credible player and a credible force,” she says.

SLOE’s contributions to Old Ottawa East have made it a more sustainable community by adding to the quality of life in the neighbourhood.

“Even that in itself, to some extent, is an environmentally sustainable thing because the happier people are locally and the more they stick around locally, the less they’ll travel in their cars and the more they will feel themselves like contributing to their own community,” Aird says.

“It’s a virtuous circle and has had a broader impact for sure. A lot of other people in other communities have looked at what’s happened and worked on similar things or at least just been inspired by what’s possible.”