While it may appear simple, mobilizing knowledge is something quite complex.

There are many factors that tie into how knowledge is shared and accessed, which is where a lot of the complexities lie. Social sciences are able to shed light onto what knowledge mobilization is and how we share and access it.

Recently, Community First: Impacts of Community Engagement (CFICE) had the opportunity to interview Peter Levesque, President and Director of the Institute for Knowledge Mobilization, who shared his thoughts on the impact of the social sciences on knowledge mobilization. 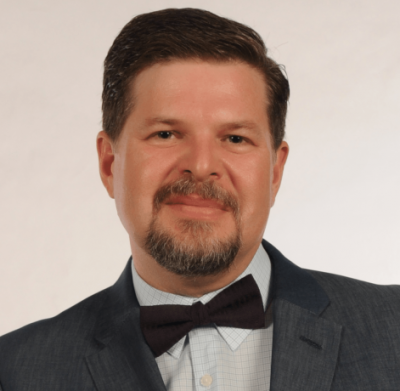 Peter Levesque, Director of the Institute for Knowledge Mobilization

Levesque offered the idea of culture as one of the primary struggles with knowledge mobilization. Levesque explains: “Systems change slowly. It takes time to change programs and systems. The culture has to evolve.”

While interviewing Levesque, he suggested that if resources are put into place, mobilizing knowledge for the public will become easier and more efficient. The narrative of the writing, as Levesque offered, is quite different for the two audiences.

Additionally, Levesque suggested that the process of communication is what must change in order to improve how we access and share information.

Levesque said in order to resolve part of this issue, knowledge will be mobilized through resources. If governments and companies want to share knowledge or information, they can do so by making it a goal within the large scheme of things, such as mobilizing knowledge through policy.

The reason for creating policies, Levesque suggests, is largely because, in order to mobilize knowledge, we must socialize. If there is no socialization then information will not be shared or discussed.

Popular social networks, such as Facebook and Twitter, would never exist if information was not being shared. Therefore, Levesque’s suggestion is quite important to pay attention to. Socialization is key to sharing knowledge and streamlining its accessibility. Regardless of how we share knowledge, whether it be person-to-person or over the web, Levesque stresses that a clear signal to broadcast our message is important. Ultimately, we need resources and a clear audience to help make socialization, and breaking the cultural barriers between the academy and the general public, a possibility. The many fields of the social sciences certainly do offer insight into how knowledge may be mobilized by doing so.

Wondering what the heck knowledge mobilization is? Read more here.

Rather see a video of Peter Levesque giving a brief introduction to KMb? Check that out here.