The Violence Against Women hub has partnered with four other researchers at Carleton University, University of Waterloo, and Lakehead University to conduct interviews with campus administrators, local police forces, and survivors of sexual violence. The goal of the research is to develop recommendations for improving universities’ sexual violence policies and for reducing violence against women on campuses. This research is in the preliminary stages and is expected to be completed by the end of March 2016. 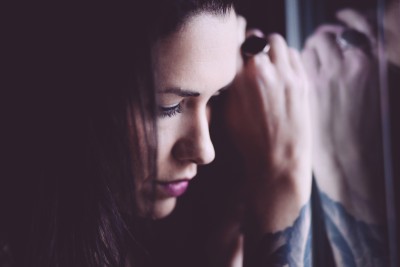 Diana Majury, Academic Co-Lead for CFICE’s Violence Against Women (VAW) Hub, and four other researchers are looking at how campuses are dealing with sexual violence and their interrelationship with local police forces.

As part of her work with CFICE, Majury found out in January they could move forward with the project being done for the Ontario government.

The aim of the project is to fuel the discussion about reducing violence against women on campuses.

“I’m not really interested in helping either party [the university or the police], I’m more interested in getting rid of violence against women,” Majury says.

“I’m interested in holding all the parties accountable and putting forward the best policies that we can in terms of addressing the issues. And I think that’s done through partnerships.”

Majury says this work is important to CFICE because it’s looking at a community-campus partnership, specifically a partnership between Carleton University and the Ottawa Police. Through the project, researchers will gain a better understanding of how the academic and community partners work together to address on-campus sexual violence. 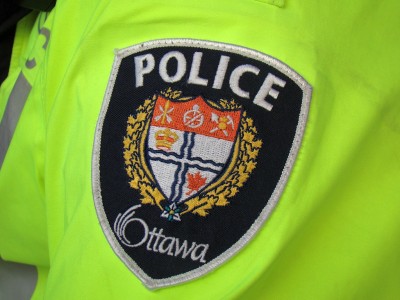 “Thinking about what might make those relationships better is really a key issue.”

Majury says it’s also about seeing the university itself as an academic-community partnership.

“It is us, as researchers, partnering with students and administrators. There’s all different communities within the university setting, and students are an example of that. It’s raising really interesting questions about internal partnerships,” she says.

The research is being conducted on three campuses across Ontario: Carleton University in Ottawa, the University of Waterloo, and Lakehead University in Thunder Bay.

The project will involve Majury and four other researchers, three from Carleton University and one from the University of Waterloo, conducting focus groups with survivors of sexual violence. Researchers will also talk to students about their experiences with sexual violence on campus and the school’s existing policies.

The researchers are currently waiting for their ethics clearance before they can begin interviews.

“Ethics is clearly very important here because we are going to be interviewing survivors of sexual violence. So we want to make sure we’re doing that in a way that does not, in any way, shape or form, add to the harm they’ve already experienced,” Majury says. 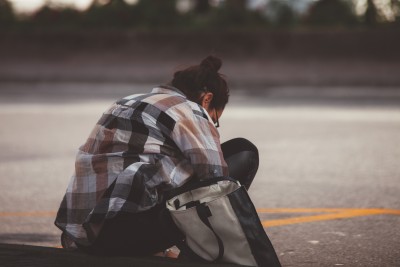 Administrators working in areas related to the universities’ sexual violence policies will also be interviewed. For example, the head of housing, the head of equity services, sexual assault coordinators, the vice president in charge of students, the centre for students with disabilities, the Aboriginal centre, campus security, and the local police force will all be approached for interviews.

“Sexual violence is chronically underreported, both internally to campuses and to the local police force. We can only imagine the project will replicate that,” Majury says.

The project will give insight into the problems students face, allowing researchers to suggest better ways to reduce violence against women on campuses.

“I think we will find that there are huge barriers and problems with how campuses respond to violence against women. [There’s] not a lot of creative thinking going on in terms of how to address it. The criminal justice system, and the police being involved in that system, is an even harder place to be creative and to have new ways of doing things. I think if we can get some insights into the problems, we will be a little further ahead.”

Majury and the researchers are in the preliminary stages of the project and will be working on it until the end of March 2016.