Violence Against Women hub partner, Sunny Marriner, executive director of the Ottawa Rape Crisis Centre, has been in the news recently with the launch of a new pilot project that will have police forces in select locations in Ontario and Alberta turning over sexual assault investigations to a panel of gender-based violence experts for secondary review.

According to Marriner, the panel will review cases every quarter and will report their findings back to police. Findings may include flagging cases with apparent gaps in information so the cases can be re-opened before potential evidence is lost. 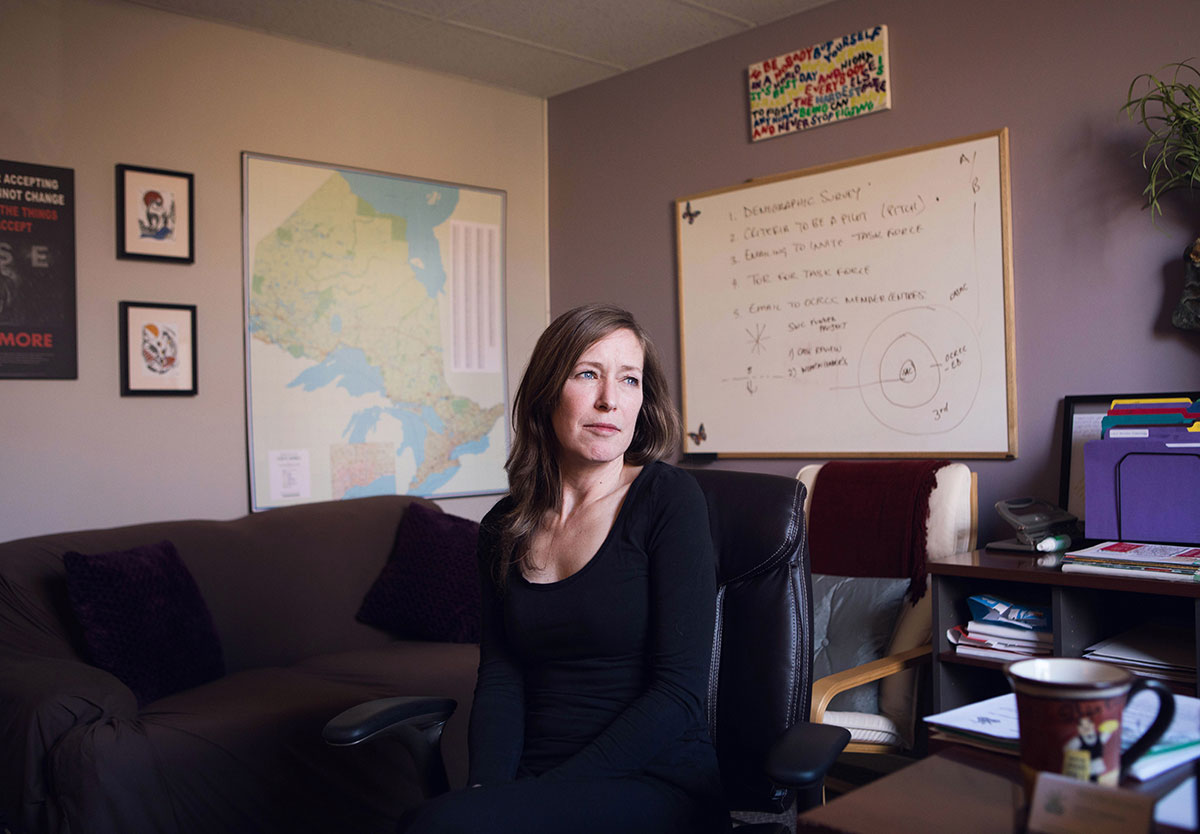 This process of outside community experts reviewing police cases is known as the Philadelphia model. Marriner has been advocating for the Ottawa police to implement this model for more than three years. The process will allow police departments to become aware of problematic trends or gaps in their sexual assault investigations at a systems level.

In Ottawa, the police department will be sharing with the panel cases from 2016 and beyond, including 160 sexual assault investigations and 200 domestic violence cases. 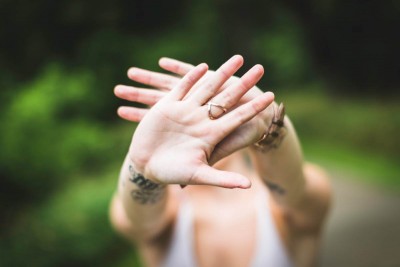 This shift towards greater transparency and accountability surrounding sexual assault cases is part of a response from police departments across Canada to the Globe and Mail’s investigations into the disproportionate classification of sexual assault cases as “unfounded.” Almost a year has passed since the results of the investigation were released and throughout the year, police forces have been busy implementing tactics to improve their services. Many departments have adopted new training and oversight measures to increase police accountability, and over 25 police services are implementing or are considering implementing a version of the Philadelphia model as part of their sexual assault case processes.

Still, more can be done. As the Globe and Mail reports, “for every police service that has committed to making reforms, it appears an equal number plan to do nothing differently.”

Fortunately, advocates like Marriner will continue to push for change, and with hope, the current Philadelphia pilot project will inspire more and more police services to improve their review processes.

“In the communities we’re working in, my experience has been that the realization is really quick – just how powerful and effective a model this is,” Marriner said in an interview with the Globe and Mail. “So, in this moment I’m meeting people with open arms if they want to have the conversation. And for those that don’t, well we’ll get there. We’re going to get there with them. We have to.”

Ontario police to turn over sexual assault cases for outside review