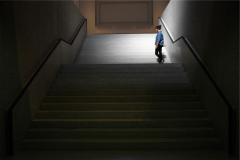 If you’ve been following the Globe and Mail’s Unfounded series — an investigative series detailing the abnormally high dismissal rate for sexual assault cases in Canada — you’ll know that changes are afoot.

While there is still plenty more work to be done, these are some big steps in the right direction and they deserve celebration. The activists behind this progress should be recognized too, and that’s exactly what the Globe and Mail has done in their most recent article On the Front Lines of Unfounded, published December 12, 2017. 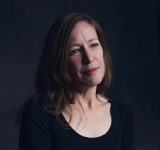 ©The Globe and Mail

Among the people working hard to encourage policing reforms across the country are two Violence Against Women Hub partners, Sunny Marriner, and Holly Johnson.

Sunny is the executive director of the Ottawa Rape Crises Centre and she has been a driving force behind implementing the Philadelphia Model of case review. As a result of her efforts, Sunny is now leading VAW case-review training across Canada and is part of a Status of Women Canada pilot project to test the model’s implementation in seven police services. 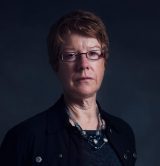 ©The Globe and Mail

Holly is a processor of criminology at University of Ottawa. She has been an ongoing supporter of the Philadelphia model and has acted as an academic authority for the Globe and Mail’s Unfounded series. According to the article, “Holly Johnson has done some of the most extensive research in the country into how sexual violence cases move – or don’t move – through the criminal-justice system.”

Read more about all the people working to create change in our police services.