The ABCs of CCE: Sharing Responsibilities

This is part one of a three-part series on the ABC’s of CCE Partnerships, where we share some of the most important things to keep in mind when engaging in a CCE Partnership. Here, we’ve identified some of the main things we’ve found important to consider when taking on the challenge of sharing responsibilities in a way that empowers the community partner. This article draws from interviews and focus groups conducted in 2015-2016 as part of CFICE’s year 4 project evaluation, and includes common themes from across CFICE’s five Phase I hubs. 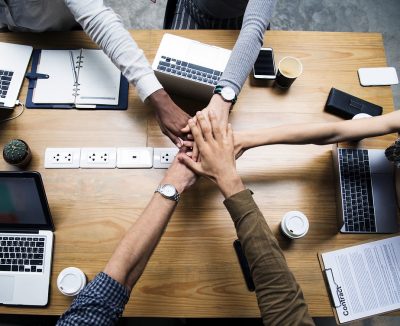 Community-first CCE partnerships require a lot of time and commitment from both parties. As one academic partner puts it, “I don’t think you can pick up a community-university partnership the way you pick up another research question that you can quickly answer. I think it does require your whole self.”

Clearly defining roles and responsibilities and keeping channels of communication open about what’s working and what’s not are crucial elements of a successful community-campus engagement (CCE) project. A collaborative and supportive approach to sharing responsibilities is part of how these CCE partnerships function.

Here we highlight three different ways CFICE partners divided responsibilities, with some thoughts on the outcomes of each strategy:

The Poverty Reduction (PR) Hub found that sharing responsibilities equally between partners worked best. According to CFICE’s Midterm Review Report, the PR Hub “consciously equalized power by making all decisions together, including the co-creation of measurement instruments.”

“Everyone has taken part in collaboration in community involvement,” said one participant, adding that “feedback was sought from [the] larger group” allowing the group to have a collective sense of its needs.

Furthering this collaborative approach to sharing responsibilities, partners within the PR Hub also identified the principles they were adopting in an attempt to equalize power, including communication, relationship building, and ensuring that the community partner was setting the agenda.

Participants in the Knowledge Mobilization (KMb) Hub also indicated that they appreciated having academic and community co-leads share responsibilities. However, other hubs took different approaches to divvying up responsibilities between co-leads. 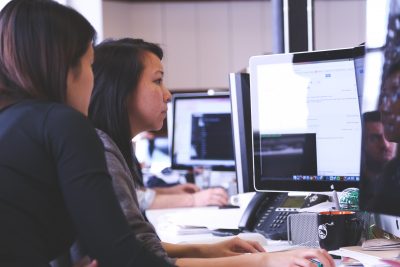 Often times, community partner resources and time are stretched thin, and taking on extra work like drafting funding requests and other administrative duties can actually be an impediment, despite the fact that their voice and perspective is often invaluable for these types of endeavours.

CFICE’s Violence Against Women Hub operated with the academic co-lead taking on the administrative duties, thereby relieving the community partners of this burden and freeing up their time and energy for hub projects. The senior academic partner on this project was not constrained by publishing pressures and had more flexibility with their time than the community partner, whose time was already stretched thin due to a lack of resources.

Having frank and honest discussions amongst partners is key to ensuring that everyone’s voice feels heard and included in decision making processes.

Within the Community Environmental Sustainability (CES) Hubs, the role and responsibilities of research assistants (RAs) were integral to relationship building with community partners and participants, providing applied research support, and facilitating project evaluations.

Embedding RAs within the CES (Ottawa) Hub in particular meant that “RAs enjoyed ongoing access to community participants and ensured the development, over time, of meaningful relationships” with community participants. In the CES (Peterborough) Hub, the effect of embedded RAs was similar in that they “provided the kind of relationship building required when working with a vulnerable population that has been marginalized by traditional planning processes and academic engagement.” 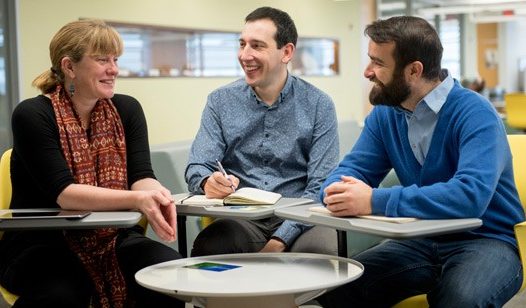 The reports RAs were able to produce as a result of their relationship-building efforts also provided academic partners with “a better understanding of the enablers and barriers” faculty might encounter when engaging in Community Based Research (CBR).

These results demonstrate how embedded RAs often act as brokers between academic and community partners. In the Poverty Reduction Hub, for instance, participants said that the responsibilities that RAs were able to take on helped drive the agenda, keep everyone on track, and ultimately, acted “as connector all around, at times project manager, [which] prevents [us] from dropping the ball” said one participant.

Communication and clarification are key 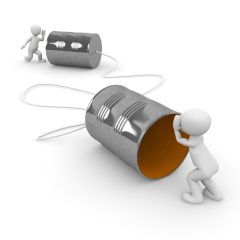 What ways have you and your partners shared responsibilities in your CCE partnerships? What has worked and what hasn’t? Share your thoughts in the comments below!