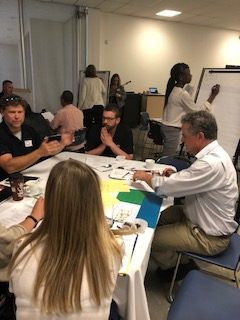 In-depth discussions were a big feature at the Brandon CCE Regional Roundtable.

As the CFICE project approaches 2019—the end of the project—the Community-Campus Engage Canada (CCEC) team has been working hard to keep an eye on the future and explore how best to advance community-campus engagement (CCE) across the country.

Eight regional roundtables hosted by CCEC this spring across the country have been key to enhancing networks, sharing community-campus successes, and identifying gaps and needs in community-campus engagement in Canada.

CCEC, formerly Aligning Institutions for Community Impact (AICI), is one of five working groups in Phase II of the CFICE project, and is working to establish a nation-wide network of community-campus engagement practitioners, advocate for funding policies and practices that better support a community-first approach, and pilot a Community-First self-assessment system and impact framework for the Canadian context.

As David Peacock, an academic co-lead with the CCEC put it, “CCEC is an emerging national network and community of practice for strengthening Canadian communities. It increases the capacity for partnership work and support for social infrastructure to create ethical partnerships.”

The regional roundtables, which were hosted in Toronto, Saskatoon, Vancouver, St. John’s, Halifax, Brandon, Haliburton County, and Ottawa, offer an important site for CCEC to gain insight into local community contexts in order to inform the future work of CCEC.

The goals of the roundtables

The focus of the roundtables has been to identify shared goals, expand regional and national networks, and advance community-campus engagement across the country as a collective. The roundtables are one step in the working group’s mission to connect a community of practice.

While advancing all of Canada’s communities is the goal, an important component has also been identifying the nuanced and unique differences that occur in the many communities and contexts across the country.

Michelle Nilson, an academic co-lead with CCEC, described the thinking behind the roundtables: “We thought it would be really useful to learn more about the ways in which community-campus engagement is manifested in the different communities. And not just to go in and look at what’s happening, but also to ask them about how to develop. What are the strengths that exist in each of the communities; what are their cultural assets?” 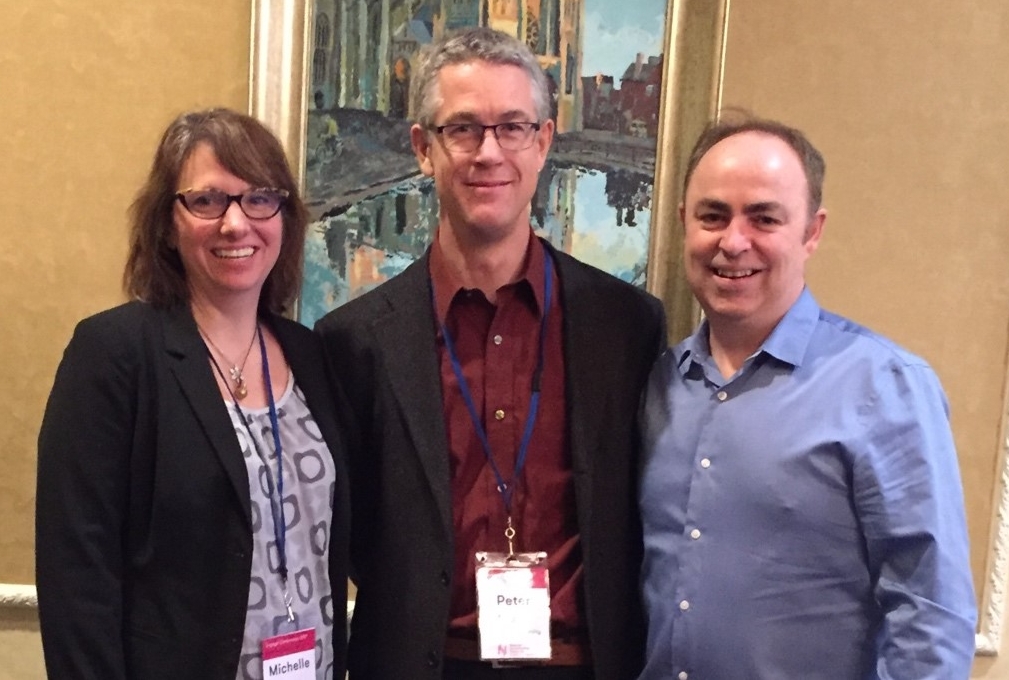 Dr. Nilson said, “the big picture is that we’re better together as communities and campuses,” and the roundtables are one step on the path to enhancing those relationships and informing the larger conversation about community-campus engagement.

The purpose behind the report

The report will consist of three parts. The first will report on each roundtable individually, so as to account for “those unique nuanced differences that we saw across each of the different roundtables,” Dr. Nilson said.

The second part will identify any consistent themes or commonalities across all the roundtables, “recognizing that each roundtable doesn’t necessarily represent an entire region,” she said, “but that it might.” Collecting a wide range of information means the CCEC team can identify areas they can explore further.

Finally, the last part of the report takes into account feedback from the participants at the roundtables themselves, so that the CCEC team can reflect on their own best practices.

Dr. Nilson said one overarching theme she is seeing come out of the roundtable discussions is a desire for a national network for community-campus engagement. Dr. Nilson pointed out that professional networks and formal frameworks for capacity building are in place in the United States and the UK, but that “we don’t really have a national strategy for CCE…Funding and capacity have been an overwhelming theme across the provinces and communities we’ve engaged with,” she said. 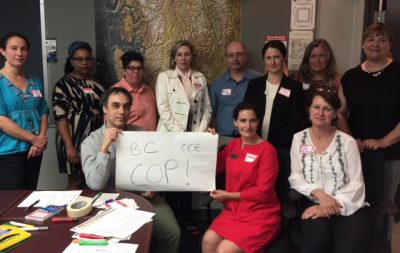 The attendees of the Vancouver CCE Regional Roundtable decided to start a regional Community of Practice.

At this point, what that framework will end up looking like is unclear, “but people definitely want to connect and…are definitely interested in having some sort of coordinating body,” Dr. Nilson said. Whether that looks like a series of online webinars, an annual conference, or something else entirely, is yet to be seen.

There have also been common traits that practitioners and stakeholders say are key to successful CCE. Strong trusting relationships built on open communication are consistently pointed to as an important pillar to a successful partnership. And, “having a champion” for the partnership, someone that makes decisions, advocates for the project, and whom with the buck ultimately stops has been identified as another key theme. This person might be political “in the true sense of the word,” said Dr. Nilson, in that they are well-networked with the people and institutions that can provide crucial assistance to a project in the form of funding, for instance.

“I would really love to see us develop a process by which we could determine our future together and that is inclusive, that is purposeful, intentional, and that is deeply meaningful for communities and for the campuses,” Dr. Nilson said, pointing out that campuses does not refer exclusively to universities.

She hopes the lasting impact of the roundtables and the resulting report will “be a mirror to the communities that participated, and to give back to them and the work they’ve contributed.”

Beyond that, “we certainly hope that will inform the larger conversation about how we as a society would like to move forward with this kind of work and to help inform and shape these kinds of conversations in impactful ways…Celebrating the successes for sure, but also considering what experiences we can learn from and areas we can grow in.”