“But why human rights?” I am often asked this question when I say that I work for an anti-poverty organization that champions ending poverty through a human rights framework.

Why are human rights so important when we talk about ending poverty in Canada? And who are we talking about when we say there are an estimated 5 million people in this country who live in poverty?

In recent years, Gender Based Violence (GBV), gender equality and poverty reduction have become a major focal point for policy initiatives and government mandates alike. As we know, poverty is multi-layered and complex making it hard to even truly define the term, let alone how it overtly impacts our communities, and gender based violence too. It gets even more complicated when take into consideration the diversity found in a country like Canada. But looking at poverty from a human rights framework is a step towards clarity.

Poverty is a human rights issue

Poverty is a violation of our most fundamental human rights, and using a human rights framework allows us to address the root causes of poverty, rather than merely addressing the “symptoms” of it. Through our international obligations found in various treaties, accords, and covenants, Canada is required to create an environment where all people can access an adequate standard of living – and with that, eliminate poverty. Our human rights centre around the principle of non-discrimination, which means that everyone possesses the same rights regardless of who they are, where they are from, their income, or other conditions. 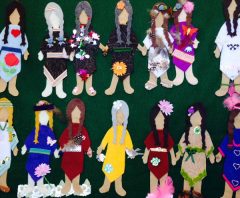 The reality is that, in Canada, not only are more women impacted by poverty, making up 70% of part-time workers and 60% of minimum wage earners, but poverty is directly connected to increased rates of gender-based violence (GBV). For example, on any given night, there are 6000+ Canadian women and children sleeping in shelters due to unsafe living conditions at home and a lack of access to other options. And certain female demographics experience the intersection of poverty and violence at higher rates than others. For example, rates of violence for indigenous women are more than three times higher than non-indigenous women.

In their report on Poverty and gender-based violence (GBV), the Government of Canada states: “Poverty and violence play a kind of toxic dance in women’s lives”. The combined effect of poverty and violence increases a woman’s risk of victimization, isolates women and steals their ability to participate meaningfully within their homes and throughout their communities. There is a clear connection between women’s economic dependence and violence, creating an even larger gap for women living in rural areas where jobs often have low wages and there is a significant lack of resources such as social supports. Services that are often lacking in rural communities include shelters or counselling services. The discrepancy in service provision is a blatant disregard to our government’s rudimentary human rights obligations. 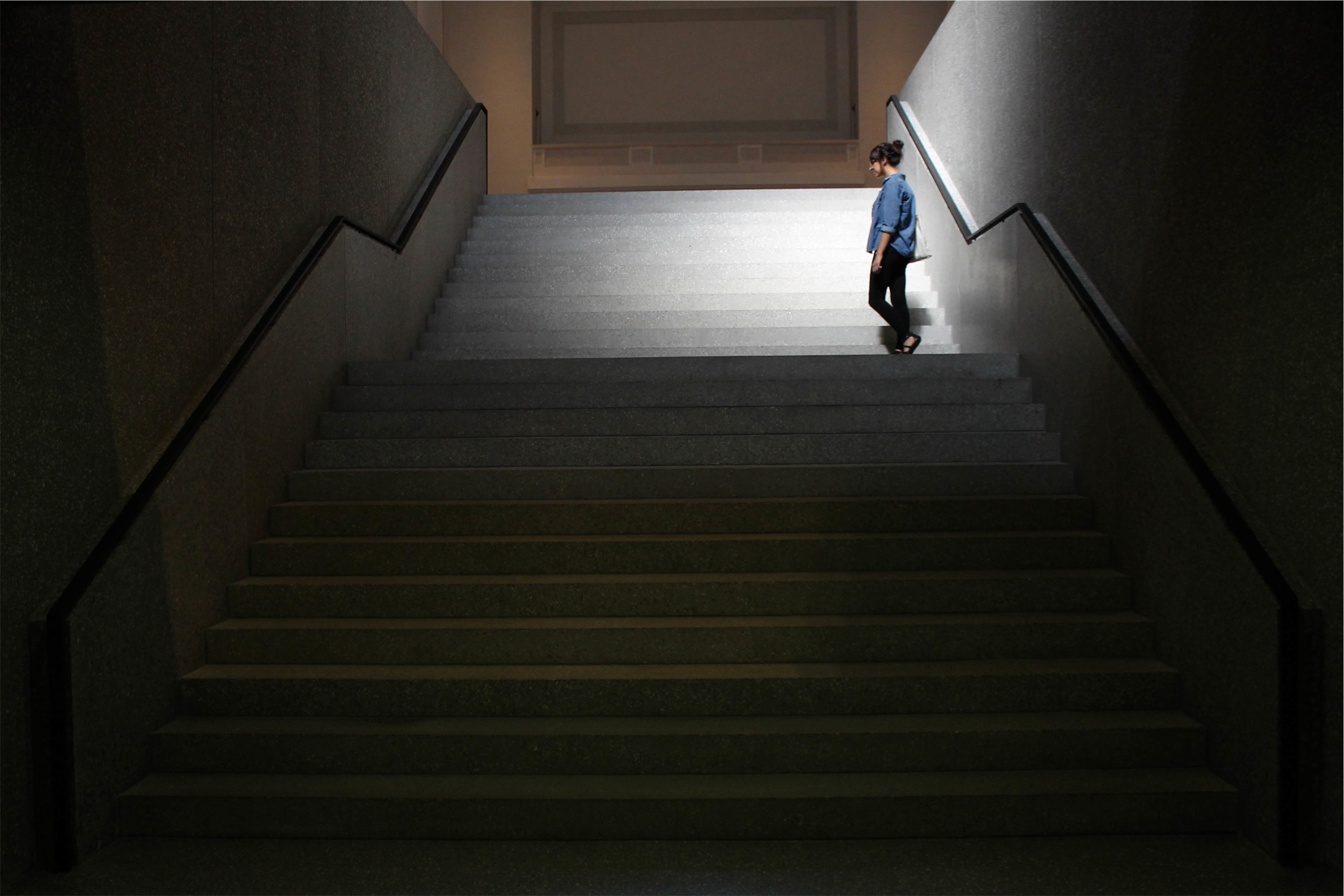 Poverty also continues to greatly impact the ability for women to leave violent, abusive and unsafe living situations. In a policy brief released by the Ontario Association of Interval and Transition Houses (OAITH), they report that poverty and lack of low-income housing are undeniably the two top challenges for women and children leaving abusive relationships. Because of their increased levels of poverty, women fleeing violent situations face impossible choices. For example, escaping the situation at home might mean choosing homelessness, hunger, and unsafe living conditions for themselves and their children. Without an adequate income, women often live on the margins of society, constantly struggling to survive economically, psychologically and sometimes even physically.

Khayman Wood, a Victim Support worker at Ottawa Victim Services (OVS), says that he sees this parallel between poverty and staying in a bad situation far too often. “I have seen first-hand people staying in abusive relationships because they have nowhere else to go,” he says. Wood’s clients often make initial contact during a time of crisis, recounting that his first case was a woman trying to leave a 10 year-long abusive marriage. From there, Wood tries to connect his clients to services such as emotional supports, practical assistance, and advocacy.

According to Wood, advocacy is a key part to addressing the systemic barriers his clients face: “It isn’t just about income; it is about lack of supports with prescription medications, with childcare, with housing. The biggest issue right now is a lack of affordable housing…Ottawa is facing a crisis.”

Wood also notes that when supports such as shelters (or other various accommodations provisions) become full, there is an increase in women staying in unsafe situations for lack of alternative options.

Poverty’s intersection with GBV is complex, and has severe consequences that affect millions of women and children firsthand.

A Canada without Poverty and GBV? 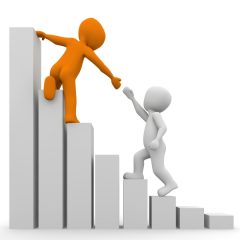 The relief of poverty or GBV, even within our international obligations and human rights frameworks, will be an ongoing process for governments and civil society.  But by addressing the root causes of systemic marginalization and the various aspects of GBV, we will help reduce poverty for all Canada’s citizens.

So, what should our governments and civil society be doing next?

Moving forward with the national housing strategy, gender pay equity legislation, and a national childcare program will help give women better stability and more options when facing poverty and violent situations. By implementing equal pay for equal work, relinquishing certain caregiver responsibilities through national childcare, and having a safe place to return to at the end of the day for women and their families, we will see not only poverty reduction, but a stronger and more cohesive Canada. Lifting up all women is a win socially and economically.

Eliminating poverty and GBV is up to us 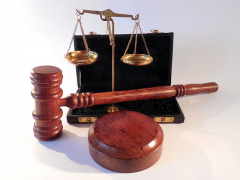 It is the responsibility of all of us to hold our governments to account for clear and inclusive approaches to addressing poverty and GBV. Making sure your elected representatives know that you support policies that aim to eliminate poverty, and champion women’s rights, are the first steps in mobilizing our voices to see greater support from parliament on these issues.

It is also imperative to remember why we must work collectively to end such egregious human rights violations: it is on all of us to ensure no one has to make the choice between staying in an unsafe, or violent situation and being able to afford medications, food or rent.

Take the time this December, and into the new year, to make conscious choices about supporting initiatives that work to end poverty and give women the fundamental options they so desperately deserve, because in a country as plentiful as Canada, we can no longer be idle on commitments to end poverty, particularly for women and their families.