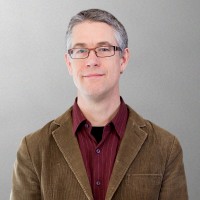 Peter Andrée’s educational background has been an adventure to say the least! Before he joined Carleton University’s political science department in January 2007, his educational journey led him from the natural sciences, through philosophy and community development, to environmental studies, geography and now political science. He also undertook post-doctoral research on rural food systems in Melbourne, Australia, before completing his PhD in the Faculty of Environmental Studies at York University in Toronto. Now, he’s an associate professor and chair of the Political Science department at Carleton, conducts research in food politics with multiple publications under his belt, and he’s the former Community Food Security hub academic co-lead of CFICE.