Carleton alumnus Philip Asante (BEng/12) has been nominated and featured as a 2021 Canadian to Watch by Automotive News Canada, a leading paper on the global automotive industry. 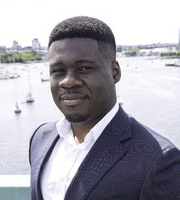 As a Software Integration Lead Engineer, Autonomous Vehicles at General Motors (GM), Asante is currently part of a growing team at GM that’s developing infrastructure for an advanced driver-assist system.

Looking back to his beginnings in Carleton’s Aerospace Engineering program, Asante reflects on his final year Capstone design project, the GeoSurv II Uninhabited Aerial Vehicle (UAV), with his group having been the first to fly the UAV in the project’s eight-year history.

“We didn’t have the most successful day at the airfield in Arnprior,” he recalls. “After three high-speed runs down the runway to get a feel for the performance of the aircraft, we attempted a take-off. Unfortunately during this take-off run, the aircraft briefly lost contact with the RC transmitter and veered off the runway in a catastrophic crash.”

Despite the setback, Asante learned how to collaborate with a multidisciplinary team and how to communicate effectively, particularly in presenting technical information and report writing as an engineer. 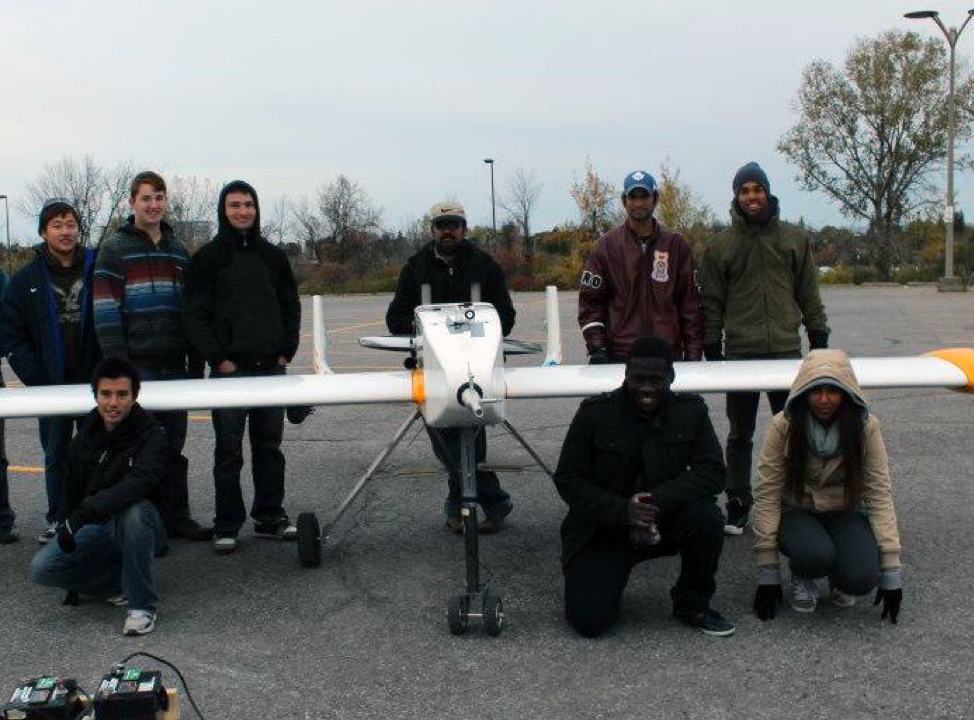 “These are all critical skills that have helped me significantly in my career,” he says. 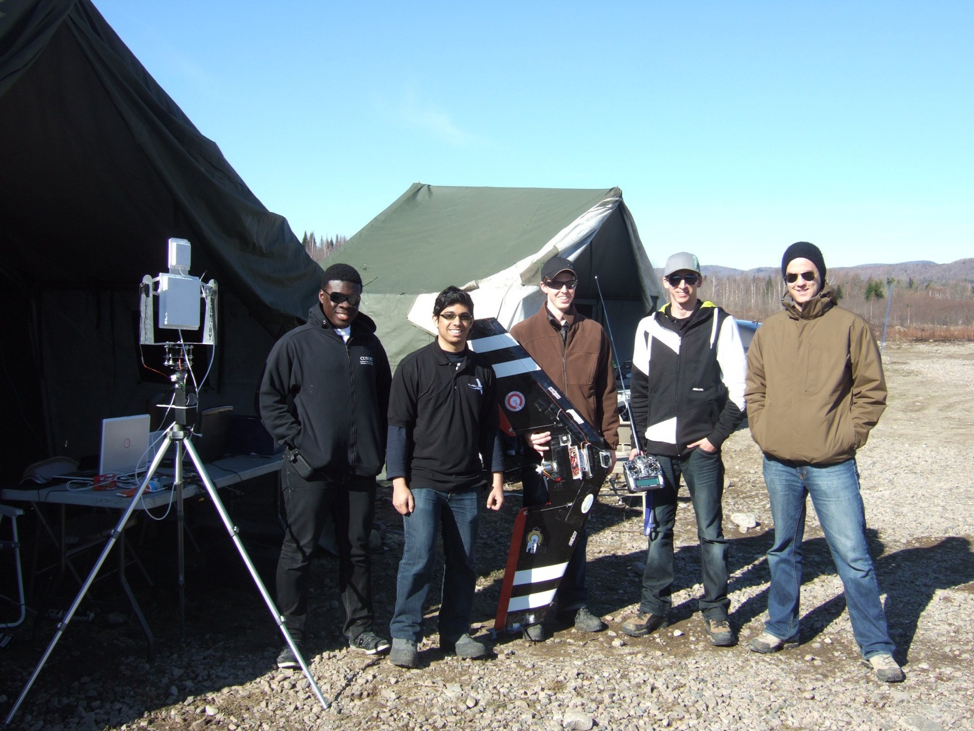 “Their influence on me has shaped how I approach the complex work I’ve been involved in throughout my career and provided me the confidence to work through the challenges I’m presented with,” he says.

Asante describes aerospace engineering at Carleton as a challenging, but ultimately rewarding program.

“One very beneficial side of this was the discipline needed to see the work through, to get it right and establish a continuous learning mindset,” he says. “Also, the culture among the students within the department fostered collaboration through studying together, working on assignments and collaborating on group projects.”

Asante’s participation in competitions was what gave him the most critical real-word skills that he uses today, such as understanding software and programming languages, as well as soft skills like presenting work and plans to large audiences.

Asante describes his current role with GM as “the coolest”.

“I work with some of the most talented people in the world on exciting products that will literally change the way we go about our everyday lives. It’s great to know that the technologies we are rolling out will actually save lives and our environment,” he says.

Asante cites Carleton’s intensive and creative program as one of the reasons his skills were so transferable from aviation and aerospace to the automotive space. 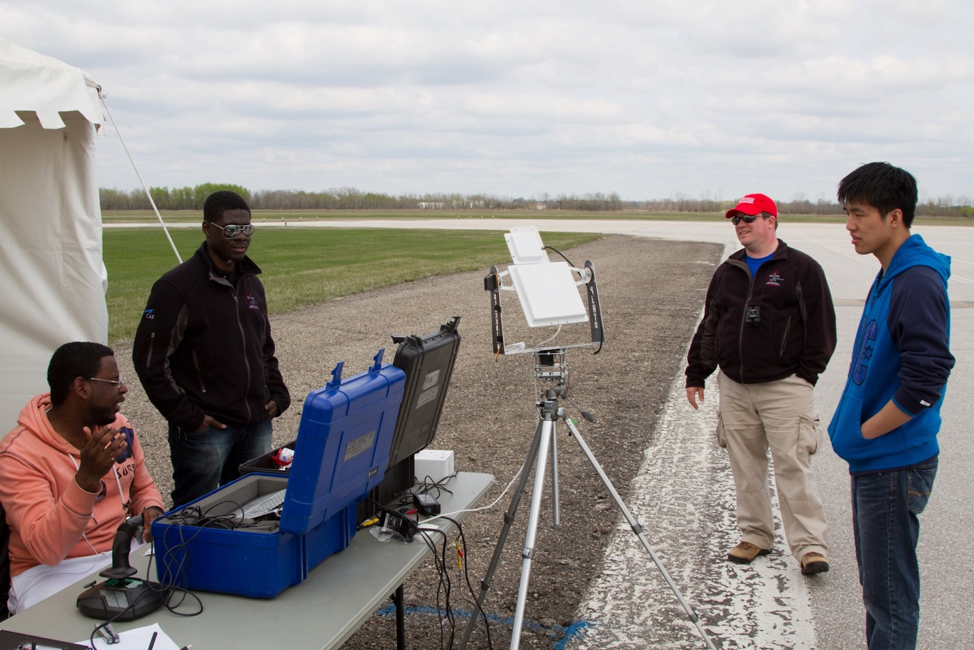 “At GM, we stand out with our driving goal and philosophy of Zero Crashes, Zero Emissions and Zero Congestion. Pursuing this strategy has made us really think outside the box in everything we do,” he says. “In my role as an integrator, my team is constantly bombarded with challenges that require us to come up with creative solutions to ensure that we are adhering to the most strict safety protocols, while ensuring our teams are able to push the envelope in the advanced active safety and autonomous software that we put on the road.”

“Some of the greatest opportunities in my career progression came from that exposure beyond the scope of my primary program of study,” he says.

“Those electives are opportunities to make yourself stand out among your peers and find yourself a niche that makes you uniquely qualified for a role.” 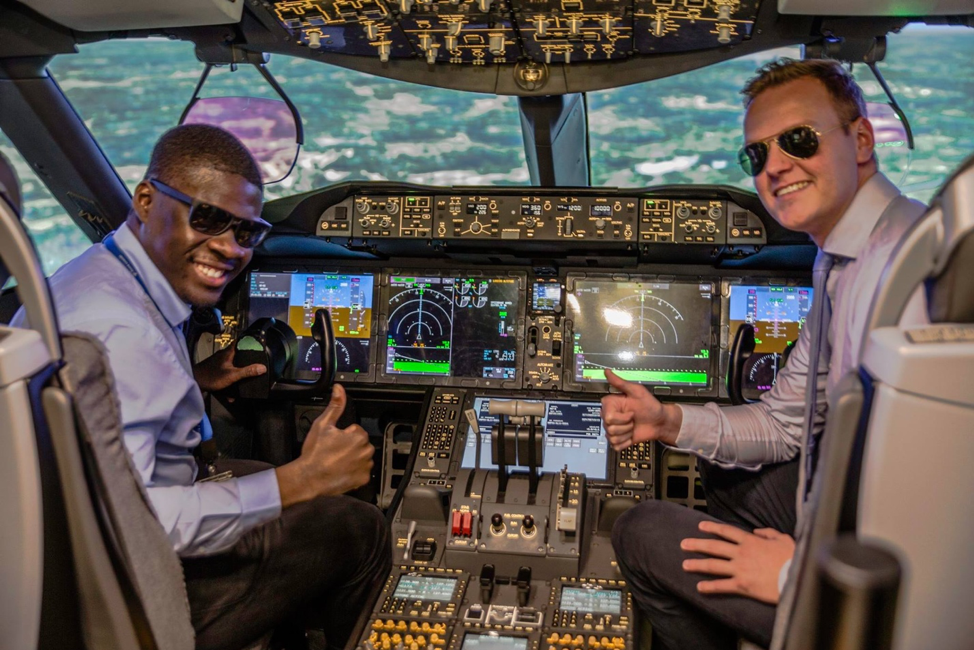 In 10 years, Asante could be looking more in-depth at how tech can be leveraged to improve and optimize engineering productivity, innovation, and flexibility while maintaining safe-guards. Or, he could find himself as a Chief Technology or Chief Operating Officer for a new business unit or subsidiary.

“One of the things that have really caught my interest in recent years is how companies operate and transform themselves to become more efficient and profitable,” he says.

Today, Asante still looks back on his Geosurv II UAV team experience at Carleton with pride.

“Those team members were some of the most talented individuals I have ever met. We’ve all formed a solid network within the industry and continue to support each other today, with Carleton as our shared foundation.” 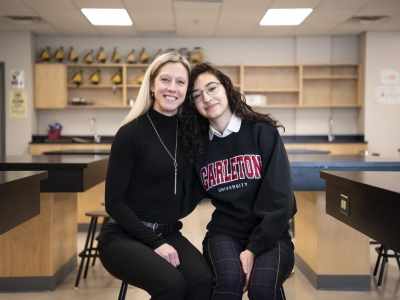 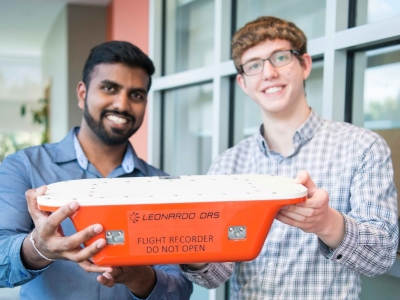 “It’s no secret that travelling by air is among the safest methods of getting from point A to point B,” says Paul Young-Davies, senior manager of software engineering at DRS Technologies Canada. Experts agree that... More 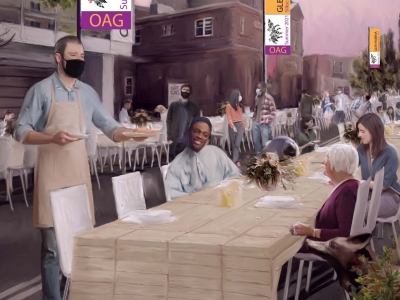 Dinner in the Street, a recently released handbook from the Azrieli School of Architecture & Urbanism, isn’t just forward-thinking — it’s a report on the future. Created with the help of recent Master of Architecture... More 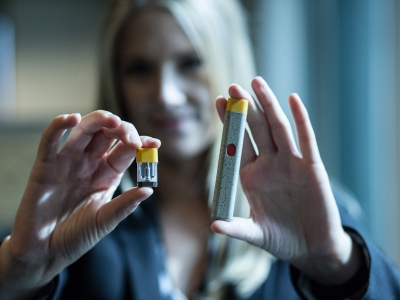