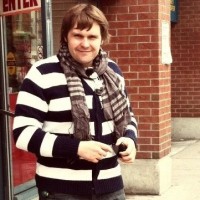 Mikhail’s research interests are focused on contemporary issues of governance and public policy in Russia and other post-Soviet countries, including public administration reforms and institutional modernization, as well as regional politics and federalism in Vladimir Putin’s Russia. His current research focuses on the development of e-government in Russia.