Laura Madokoro Writes about Coronavirus and Racism in the Conversation 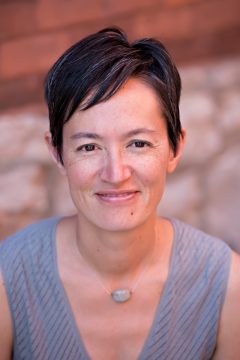 Associate Professor, Laura Madokoro, has written an article describing how government actions during the coronavirus pandemic can affect vulnerable populations. A short excerpt is included below with the full article, “Coronavirus: Racism and the long-term impacts of emergency measures in Canada” available online.

The dangers to public health during the COVID-19 pandemic are terrifying, so it’s not surprising governments around the world are taking extraordinary measures to curb its spread, including closing borders to non-nationals.

Canada has become one of many countries to either partially or completely close their borders and Prime Minister Justin Trudeau has also announced that Canada will no longer consider asylum claims.

We are living through an exceptional situation and governments are taking extreme steps as a result. At the same time, we know extraordinary measures can have enduring and profoundly damaging effects.

In Canada, the War Measures Act, the predecessor to the Emergencies Act (the legislation that Trudeau has considered invoking as part of the government’s response to the pandemic), was used on three occasions: during the First World War, the Second World War and the 1970 FLQ Crisis in Québec. On each of these occasions, there was broad support for its enactment and then subsequent concern about the scope of its application.