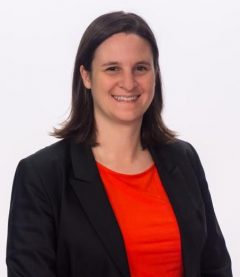 After the death of Queen Elizabeth II last week, online users are calling for the British government to surrender artifacts obtained by the British Empire, including the Kohinoor diamond — one of the most famous diamonds in the world.

Conversations about the diamond — also spelled Koh-i-noor — which is part of the British crown jewels, have been trending on social media amid coverage of the queen’s death, with users posting their opinions about the empire — and memes about stealing the diamond back.

The online jokes aside, many point to the serious colonial history behind Britain’s possession of the diamond.

The Kohinoor, which means “Mountain of Light,” was originally about 186 carats, and while its exact origins are unknown, it was most likely discovered in South India in the 13th century.

Danielle Kinsey, an assistant professor of history with a focus on the history of 19th century Britain and empire at Carleton University in Ottawa, Ontario, said its impressive size often shrouds its less appealing history.

“More importantly, it has a history of being part of war booty or trophies taken as the result of war in South Asia. So in a lot of ways, it is a symbol of plunder and represents the long history of plunder imperialism,” she said.

Kinsey said one of the ways the British government and scholars rationalized British imperialism in India and other places around the world was to say that their brand of imperialism wasn’t about plunder but about uplifting and civilizing colonized populations.