The institute of Political Economy is pleased to announce we have 3 visitors for the 2022 – 2023 academic year. 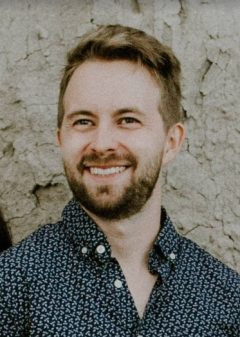 Phil Henderson is a settler, originally from Saugeen Anishinaabek territories and a PhD candidate in Political Science and Indigenous Nationhood at the University of Victoria. Upon completion of his dissertation, In and Against Canada, he will be joining the Institute of Political Economy at Carleton in September 2022 as a SSHRC-funded Postdoctoral Fellow. Phil’s postdoctoral project, The Army of (Re)Production and the Defenders of the Land, intends to study the interrelationships between Indigenous land/water defenders and (self-)organized workers in what’s presently Canada, with an interest in both their disjunctures and conjunctures. 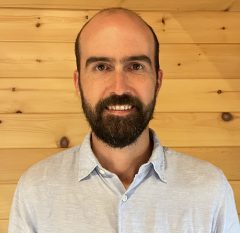 Dr. Stephen Maher received his Ph.D. from York University, and is currently a Post-Doctoral Fellow at Ontario Tech University. Dr. Maher’s research focuses on the relationship between state and corporate power in the American and international contexts. His first book, Corporate Capitalism and the Integral State: General Electric and a Century of American Power, draws on extensive archival research to challenge the idea that the political power of business is a result of corporate “lobbying” of a passive state. Instead, Dr. Maher shows that the state plays an essential, active role in organizing fractious business interests into the power of a capitalist class. Moreover, he illustrates how the state has been central to the development of corporate organization, and traces the roots of “financialization” to the heart of the post-war period – arguing that this is not a symptom of American decline, but has rather facilitated internationalization and diversification. Dr. Maher’s current research, including a forthcoming book, examines the role of state intervention since the 2008 crisis in the rise of giant asset management firms. 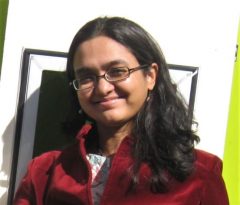 Ashima Sood is an Associate Professor and Co-Director of the Centre for Urbanism and Cultural Economics at Anant National University. In 2022, she was also Urban Studies Foundation International Fellow and Visiting Research Fellow at the Oxford Department of International Development.

Lying at the intersection of institutional economics and urban and development studies, Sood’s work combines qualitative and quantitative methods to examine privatized forms of urban governance and urban informality in India through a political economy lens. Her research has received recognition and/or funding from the India Foundation of the Arts, the Azim Premji University Foundation, the Indian Institute of Advanced Study, the Centre de Sciences Humaines and the Regional Studies Association. A co-edited volume entitled India’s Greenfield Urban Future: The Politics of Land, Planning and Infrastructure is forthcoming at Orient BlackSwan. She has served as International Corresponding Editor at Urban Studies, as part of the Editorial Board at the Journal of Urban Affairs, and as an editorial advisory group member with the Economic and Political Weekly’s Review of Urban Affairs. Her previous affiliations include the Tata Institute of Social Sciences in Hyderabad, NALSAR University and the Indian School of Business. She earned her PhD in Economics from Cornell University.