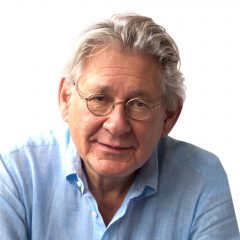 Leo Panitch, mentor, supporter, and the inspiration behind the creation of the Institute of Political Economy passed away from COVID-19 and pneumonia on December 19, 2020, shortly after a cancer diagnosis. Unfortunately, COVID restriction put our plans for an event to celebrate his legacy on hold.

On Saturday, December 10th, 2022, we were finally able to gather together and organize a 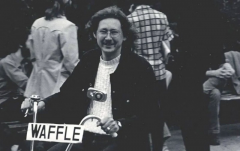 symposium, which assessed the legacy of Panitch’s scholarship, education, and activism, featured roundtables throughout the day (see list below) and a keynote address by IPE Visiting Professor Stephen Maher.

The work of Leo Panitch left an immense impact on the field of political economy – from his critique of social democracy to his groundbreaking theorization, with Sam Gindin, of globalization and the American empire. As a professor at Carleton, he helped to place the University at the forefront of the study of political economy in Canada, and played a key role in the creation of the Institute of Political Economy. At the same time, he was deeply involved in politics, including the Waffle, the Ottawa Committee for Labour Action, and the Socialist Project. This symposium will assess the legacy of Panitch’s scholarship, education, and activism, featuring contributions from friends, comrades, students, and political economy scholars.

Panel 2 – The Making of Political Economy in Canada

Panel 3 – The Legacy of Leo Panitch: Looking Back, Looking Forward 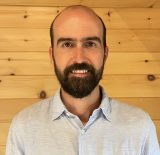 Stephen Maher is a Post-Doctoral fellow at Ontario Tech University, and the  author of Corporate Capitalism and the Integral State: General Electric and a Century of American Power. He is also the Associate Editor of The Socialist Register.