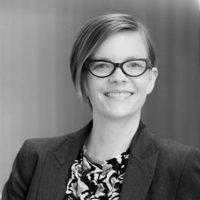 My research takes place at the intersections of sociology, gender studies, and Latin American and Caribbean studies. Engaged in both academic and activist life in Costa Rica, I am particularly interested in exploring how sexuality operates transnationally. Other research interests include gendered affective labour, travel and tourism, race and ethnicity, postcolonial and transnational feminisms, and qualitative methods.