Graduates of the School’s programs embark on a wide range of career paths in the broad area of public service and public affairs. The video interviews, alumni profiles, and stories of our distinguished alumni provide a snapshot of these paths.

In honour of Carleton University’s 75th anniversary in 2017, the Faculty of Public Affairs is profiling 75 of its most inspiring alumni. The School of Public Policy and Administration is proud to present nine of our alumni who were profiled by FPA as distinguished alumni. 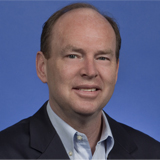 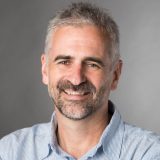 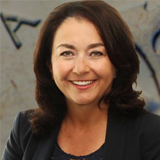 Yaprak Baltacioglu, Secretary of Treasury Board 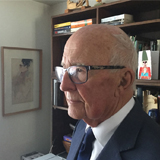 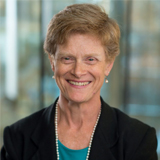 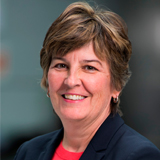 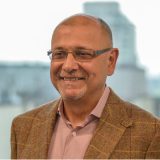 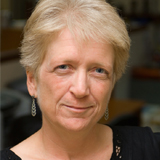 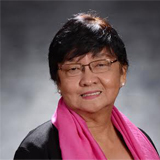