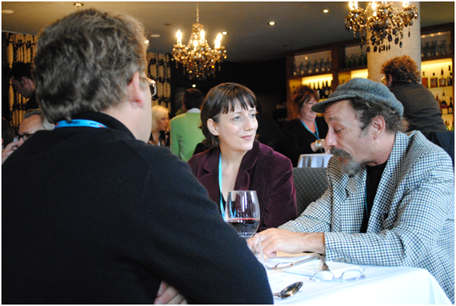 Carleton University’s Film Studies Program is fantastic for academically inclined students with a passion for the media arts. …The program offered a perfect mix of cultural theory and film history. I loved it. …The program also offers an excellent practicum program that allows students to get some real-life experience working in Ottawa’s film community. Now that I work as a film festival organizer, I enjoy working with interns from the program and we often end up hiring them. Almost all our staff are Carleton Film Studies graduates!
Kelly Neall, B.A. Honours Film Studies, 1994
Managing Director, The Ottawa International Animation Festival 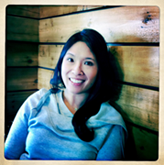 My experience in the program has been instrumental for my success not only in my academic career but in the professional sphere as well. I was given a profound advantage when entering the world of corporate communications, possessing refined critical facilities which I developed while in the program.
Angie Chiang, M.A. Film Studies 2004 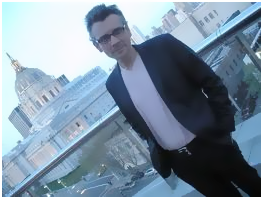 I wanted to write about film, culture, media and politics, and to engage with the world through its most powerful and popular forms of communication. The program gave me not only the will but the equipment and the passion to do this, and in the process provided me with a solid multi-disciplinary foundation that I’ve managed to stand pretty firmly on ever since. Studying film at Carleton installed some kind of bug in my brain that’s been buzzing ever since. More than anything, I learned that Hitchcock was wrong. It’s never only a movie.
Geoff Pevere
Bachelor of Arts with Highest Honours in Film Studies, 1983 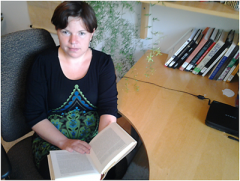 Besides the program’s wealth of films and theories I also found a lot of support from faculty members whose open door policy was very surprising. (“Can I really come in when I need to?” whispered the incredulous part of me educated in Romania and Japan where professors’ time is sacred.) The openness and good will of the professors and of the staff members added human warmth to the rigorous learning process.
Bianca Otilia Briciu, PhD Cultural Mediations, Carleton University
M.A. Film Studies, M.A. Gender Studies, B.A. Literature 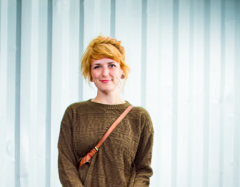 My personal experience with Ottawa’s One World Film Festival gave me the opportunity to work for the festival and connect with filmmakers, activists and several wonderful volunteers who made my time there something I will not soon forget. Beyond the academic merits of the program, Carleton Film Studies is warm and welcoming, hidden away on the edge of campus, offering a quiet and cozy environment. While I am eager to graduate, I will certainly miss coming to the place that has, over the recent years, become my second home.
Alyssa Beaton, B.A. Honours Film Studies Studying Film at Carleton University turned out to be one of the most rewarding decisions I have ever made in my life in Canada. My initial purpose was just to get a better understanding of film discourse and train my filmic eyes as much as possible as a passionate film viewer. But later on I realized that this was just the start. As I became more familiar with film theory and literature, I began to understand how important and significant cinema is in defining and reflecting on life itself as a cultural text.
Kumru Bilici
B.A. Honours Film Studies, M.A. Film Studies 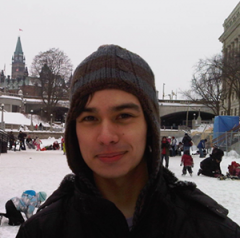 Throughout the two-year thesis stream of the program, I had the opportunity to develop abilities in film analysis and critical inquiry, as well as, sharpen my skills in scholarly writing and research; skills which are highly valuable whether pursuing further academic studies or entering into the workforce. The passion for film that is evident throughout the department creates a climate in the Film Studies program that encourages students to feel a sense of belonging in the program and to know that their work is valued and worthwhile.
Maximillian Poelzer, M.A. Film Studies, 2012 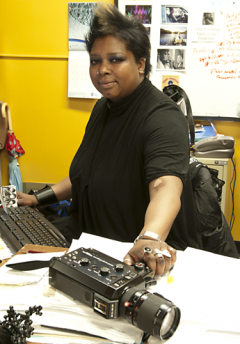