This year’s heritage symposium will be held at the Global Centre for Pluralism! 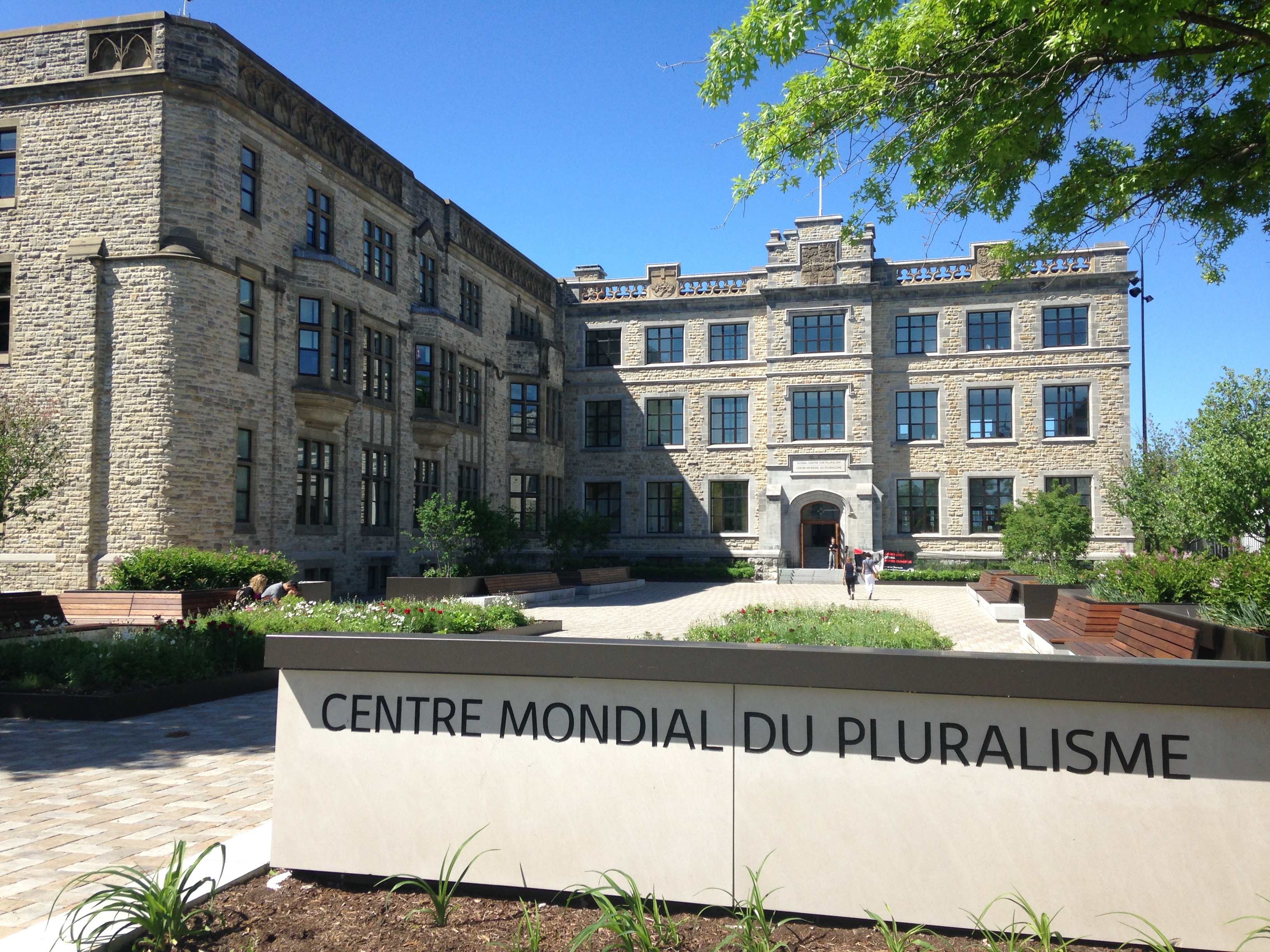 330 Sussex Drive in Ottawa is a Canadian heritage landmark that first housed the Public Archives (1905-1967) and then the Canadian War Museum (1967-2005). The revitalization of the building to serve as the new international headquarters of the Global Centre for Pluralism came to a conclusion in 2016. The Centre moved its operations to the new facility in January and officially opened in May 2017.

….built between 1904 and 1906 by the Chief Dominion Architect of the time, David Ewart, whose other notable Ottawa buildings include the Royal Canadian Mint and the Canadian Museum of Nature. The award-winning Canadian firm KPMB Architects have led the transformation of 330 Sussex Drive into the Centre’s headquarters. Considerable investments have been made by His Highness the Aga Khan to bring this building back to life with full respect for its important heritage. 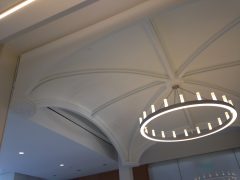 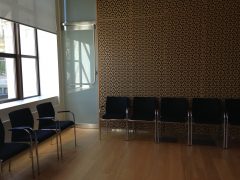 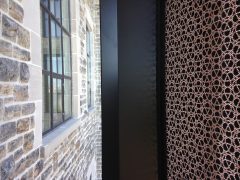 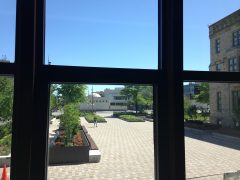 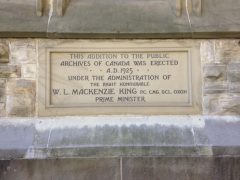 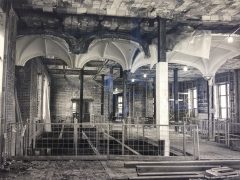